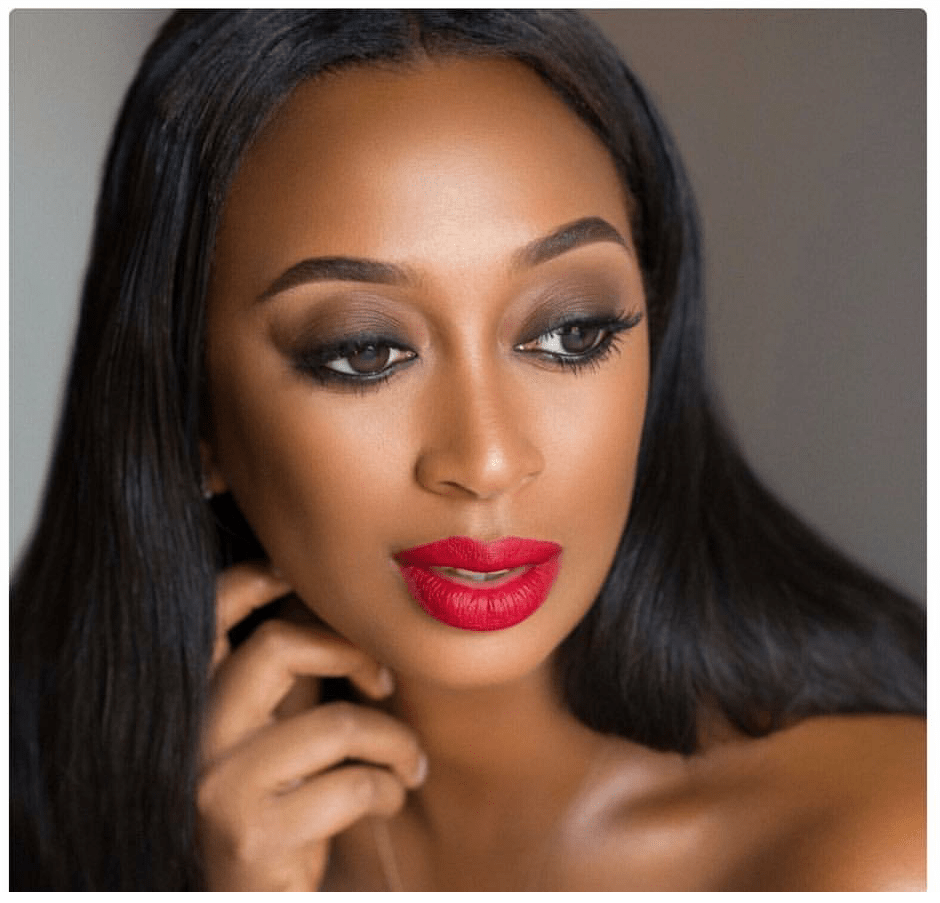 Posted at 07:43h in More, Spotlight by Tife 0 Comments
Share

Today 9th of August 2017, we are not just shining our spotlight on celebrity makeup artist Camara Aunique, but we are also wishing her a happy birthday.

Camara Aunique has partnered with Hannah Magazine to create “An Ode to Beauty.” The breathtaking editorial not only spotlights her adept makeup skills; it also gave her the opportunity to honor those who gave her an extra boost of Black girl magic when she felt like throwing the towel.

At an interview with Essence she said “At the time of this shoot, I was dead broke, and at a real low point of my career. These women supported, encouraged, uplifted and championed for me. In the midst of my trials, they poured into me, and ‘An Ode to Beauty’ not only allowed me to use my craft to cope with my circumstance, but it was my way of expressing gratitude to my friends; I wanted to celebrate them.”

Besides a bold beat created by Camara Aunique, each women was also adorned in eclectic hairstyles by Nicole Newland and photographed by Justin lfill-Forbes.