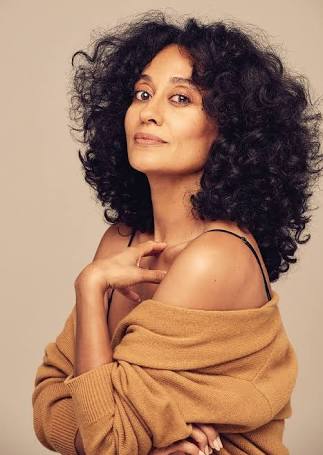 Posted at 10:42h in More, Spotlight by Tife 0 Comments
Share

I am always excited about Mahogany’s Hall of Fame Women, because it’s where we get to feature strong, black women, who are not just making positive impact to their society, but to the world in general. Today’s hall of fame feature is going to be all about the beautiful, talented, actress and activist Tracee Ellis Ross. You may know her as Bow, in the popular television series Blackish.

One amazing fact about our woman crush today is that she is the daughter of the beautiful music sensation and legend Diana Ross. But words outside says she is a total daddy’s girl. We know for a fact that our woman crush, Tracee Ellis Ross loves to workout, hence she’s got a great body.

When Tracee Ellis Ross isn’t on scene in the studio acting, she is either advocating for women rights and gender equality or against racism. She has become a strong voice that many women look up to and believe in. On #BlackWomensEqualPay Day, she tweeted “July 31 is #BlackWomensEqualPay Day: It represents the # of days into 2017 a black woman must work 2 earn same pay a white man made in 2016.”

Tracee Ellis Ross, is also known as “T-MURDA” in the hip hop community. She is no stranger to rapping on Instagram, but now she takes her talent to the center stage. Tracee admits that she struggled to grow her natural hair after having a relaxer at a young age due to the pressure to have pressed look. But now, the natural beauty effortlessly embraces her curly tresses, whether rocking a loose cur or fierce up-do.

Her most popular works include Black-ish, Girlfriends, Reed Between The Lines, Daddy’s Little Girl, Hanging Up.