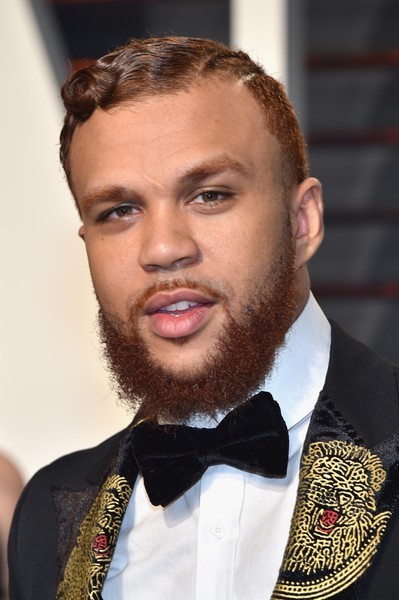 18 Sep ALL ABOUT THE NIGERIAN BORN CLASSIC MAN, JIDENNA.

Posted at 07:14h in More, Spotlight by Tife 0 Comments
Share

There is so much to love about the Nigerian born classic man; Jidenna. His good looks, music, fashion and style (he is a sharp dresser), his ego and charisma. Everything about him screams black and proud. You could call him café au lati, but I’ll go for papi chulo.

Jidenna Mobisson was born in Wisconsin, and raised partially in Nigeria. His family moved back to the United States when he was six years old, after they had suffered a kidnap attempt. What I love more about this singer and rapper is his dynamism. Even though he has lived most of his life in the US, he never lost touch with his African roots.

Jidenna isn’t just a splendid singer and rapper, with an impeccable taste in fashion and style, which is always on point. He has an arousing good look to go with it. I could go on and on about his looks. From the way he styles his hair, to his full eyebrows, his bright light skin, and the way his well carved mustache connects to his full groomed beards. I’m not going to leave out his beautiful small pink lips, I’m sure they produce the best kisses.

Jidenna is most famous for his first single; “Classic man”.  He is signed to Janelle Monáe’s Wonderland label. He was featured in Janelle Monáe’s single Yoga. He has also worked with Kendrick Lamar. His other works includes: “Bambi”, “Particula”, “Long Live the Chief”, “Little Bit More”, “The Let Out”.

“The Chief” is Jidenna’s first album.

Keep giving us the “juice” classic man, we can’t get enough of you.