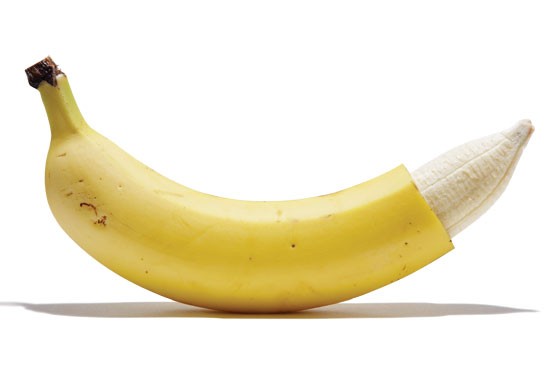 This topic presents information that most parents are not aware of at the time they make the circumcision decision. Doctors usually do not provide this information. The foreskin is not a ‘flap’ of skin on the end of the penis, and it is not `useless’ or `redundant’ skin. Although for some reasons of the other, parents choose to circumcise their male children. Either because of religion, heath reasons, family beliefs, or sheer ignorance. Many people considers an uncircumcised penis abnormal. Whether you think the foreskin should be kept or not, here are somethings you should know about the foreskin.

Here are some known functions.

The sleeve of the foreskin normally covers the gland and protect it from abrasion, drying, callusing and environmental contaminant. Following circumcision, the foreskin of the penis has been cut away. The surface of the glans has developed a thick, dry layer of keratin (toughened skin), which makes it less sensitive to unwanted stimulation, but also less sensitive to the more subtle qualities of lovemaking.

The oils produced by the sebaceous glands, lubricates and moisturize the foreskin and glans. It coat the glans with a waxy protective substance.

During intercourse the loose skin of the intact penis slides up and down the shaft of the penis, stimulating the glans and the sensitive erogenous receptors of the foreskin itself. On the outstroke the glans is partially or completely engulfed by the foreskin. This is known as the “gliding mechanism.” This gliding mechanism make penetration easier.

The gliding mechanism is Nature’s intended mechanism of intercourse. As such, it contributes greatly to sexual pleasure. Also, since more of the loose skin of the penis remains inside the vagina, the woman’s natural lubrication is not drawn out to evaporate to a great extent, which makes sex easier without using artificial lubricants.

The foreskin contains sensory receptors called Meissner corpuscles. These nerves, similar to nerve endings in the fingertips, are there to provide pleasure, as well as fine sensory perception. This seems to help a man to enjoy sex longer without ejaculating prematurely, because he can more easily tell when he is approaching the threshold of orgasm.

All circumcised men have an annular scar on the shaft of the penis. The location of the scar varies, from near the head to far down the shaft. For some men, so much skin has been removed that erection becomes difficult and even painful.