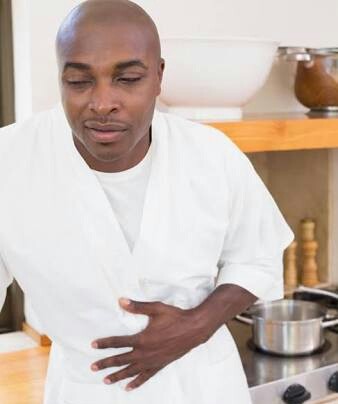 12 Dec I GOT SICK FROM GIVING MY GIRLFRIEND ORAL SEX

Dear Mahogany, I got sick from giving my girlfriend oral sex.

Usually I’m skeptical about giving oral sex to just any girl. But recently, my girlfriend for 5 years came across several states to come visit me. We got a hotel room and I got down to business. I was so excited to see her, it’s been about 4 months since I last saw her, and I wanted to give her the most epic orgasm ever. So I got down on her.

I probably should have allowed her get a bath and freshen up a bit before proceeding to give her oral sex, but I didn’t even though she asked. At first when I took off her pant, I saw that she had grown a bush, which was no problem. But as soon as I proceeded to her pussy the odor wasn’t nice and I noticed her bush was tangled with some kind of white flakes, which I believed was her dried pussy juice.

So I ate her up like that anyway and she came. Soon after my stomach started feeling funny, I felt like throwing up, and I started purging. I was purging all night and I ended up in the hospital the next day.

I think this is the end of oral sex for me. I was diagnosed for food poisoning and I couldn’t even tell the doctor what I ate.

Thank you for reaching out to us. I must admit you made a huge mistake not allowing your girlfriend take a bath or a shower before you went down on her. The white flakes could have been her dried pussy juice, and the fact that she was coming over from a long distance, her pussy juice would have been mixed with sweat from travelling that long distance. Not only sweat, but also bacteria would have added to the pussy juice flakes which you consumed and that lead to you being sick.

The best way to prevent this kind of situation from ever repeating itself again is with serious hygiene caution. Have a bath or shower before performing any form of sexual activity. Also read the article attached to this link.