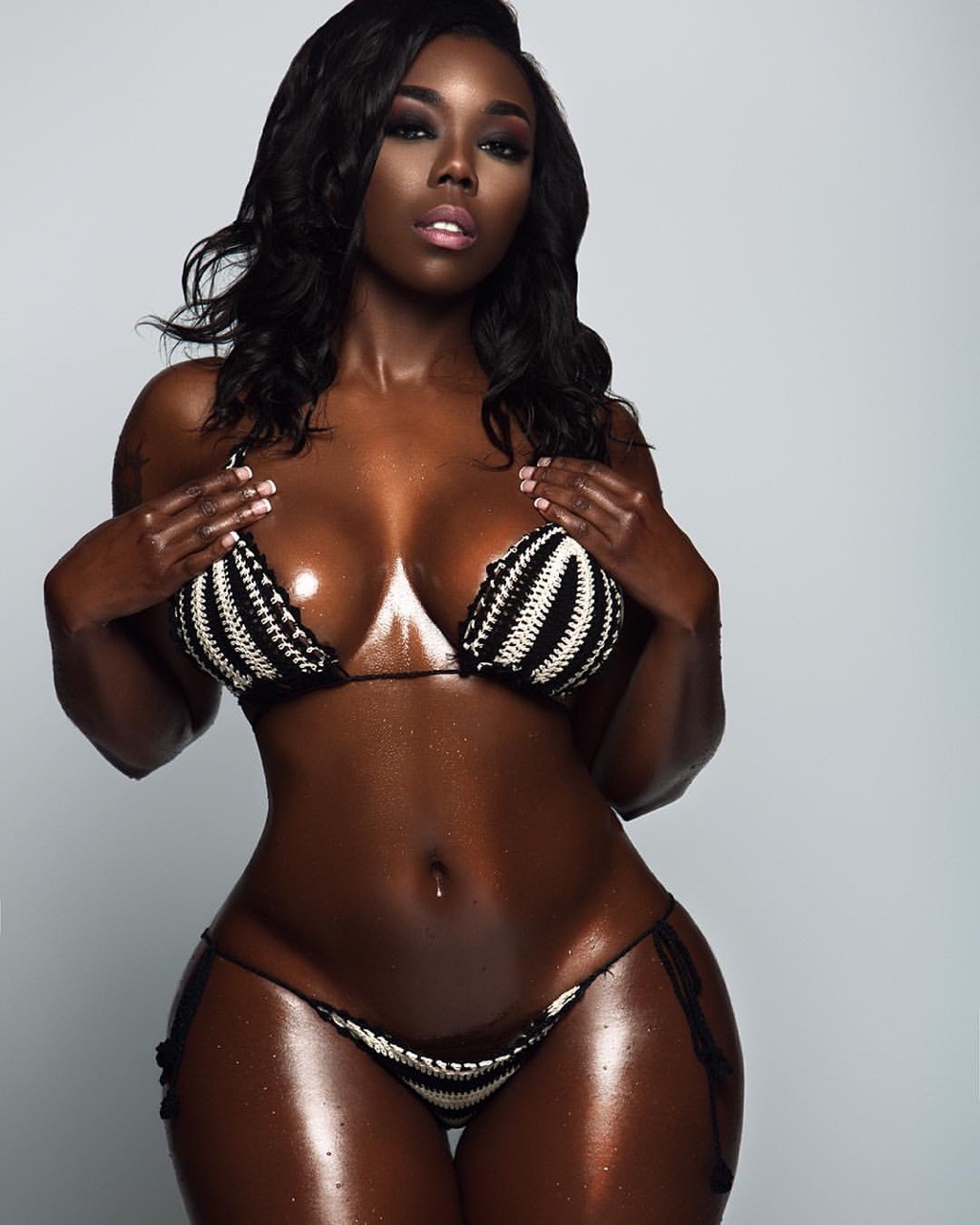 Posted at 13:05h in Erotica, For Him by Tife 0 Comments
Share

My experience at the strip club.

Finding what to do on a weekend didn’t seem like much of a problem to me, but on this particular Friday, I was bored beyond my control. It was already evening, the time was around 4 pm, and I was already exhausted from boredom. With all the activities going on with my friends in the apartment, I still felt like something was missing. It wasn’t until Patrick suggested that we went out before my vibe returned. But my vibe was short lived as soon as we started arguing on where to go.

We had visited all the clubs in town the past couple of months and they no longer held any excitement for me. Suddenly, Patrick mentioned that there was a new club opening downtown, I didn’t pay much attention to this information, until he mentioned that it was a strip club. A strip club sounded different, but I still had my doubts. My mind started to ponder, what would the strippers be like? Will they be hot and sexy, or lame and annoying? Will they be dark, fair, skinny or thick? My mind continued to ponder. The thoughts of hot, naked girls tweaking and dancing erotically was the catch, so I agreed to try out the new strip club downtown and enjoy the night.

The drive downtown was smooth, and when we got to the club, my mood was further heightened. The girls were a delight to watch, there were about thirty of them in the club, and it was a struggle to concentrate on just one girl. I was struggling to focus literally, they were all dancing erotically. They’d come to you and touch you seductively, sometimes, tweaking and shaking those ass.

Normally you are not supposed to touch the ladies, but I did, I touched about four girls. I touched their breasts and nipples. It was a different experience.

Then a lady came up to me to give me a lap dance, she was dark in complexion and thick. I noticed her eyes, although I don’t remember what color they were, I can still remember the way they glittered.

The way she moved her body was so breathtaking I could feel my penis getting hard. Then she did something I have never seen before, she turned upside down, standing on her hands, her head faced down, and she started to tweak. She kept shaking her massive butt in my face and I thought I was going to have a heart attack.

When she was done, she walked up to me and began to massage my dick. I remember the way she smiled at me, and the way her teeth sparkled when she asked me if I liked it. Although I had lost my voice, but I could manage a nod. Sipping my drink, it was hard to tell if she really liked me, or she was just doing her job.

The way this lady took her time to massage my dick, I got blue balls instantly, I was so hard, I felt my dick was going to break. Next she sat on me and started grinding me. First it was slow, then she picked up pace, going hard and fast. She allowed me fondle with her breast and nipple as she kept grinding me, but that was just about it, I was not able to do anything else. My friends came around and started to spray her with money. I guess that was all the motivation she needed, because she started grinding me wild, moving her upper body up and down so her huge breast can bounce in my face.

Suddenly, my trouser felt wet, I had release. Thanks to this stripper, I had an ejaculation without necessary having sex. It was a good experience.