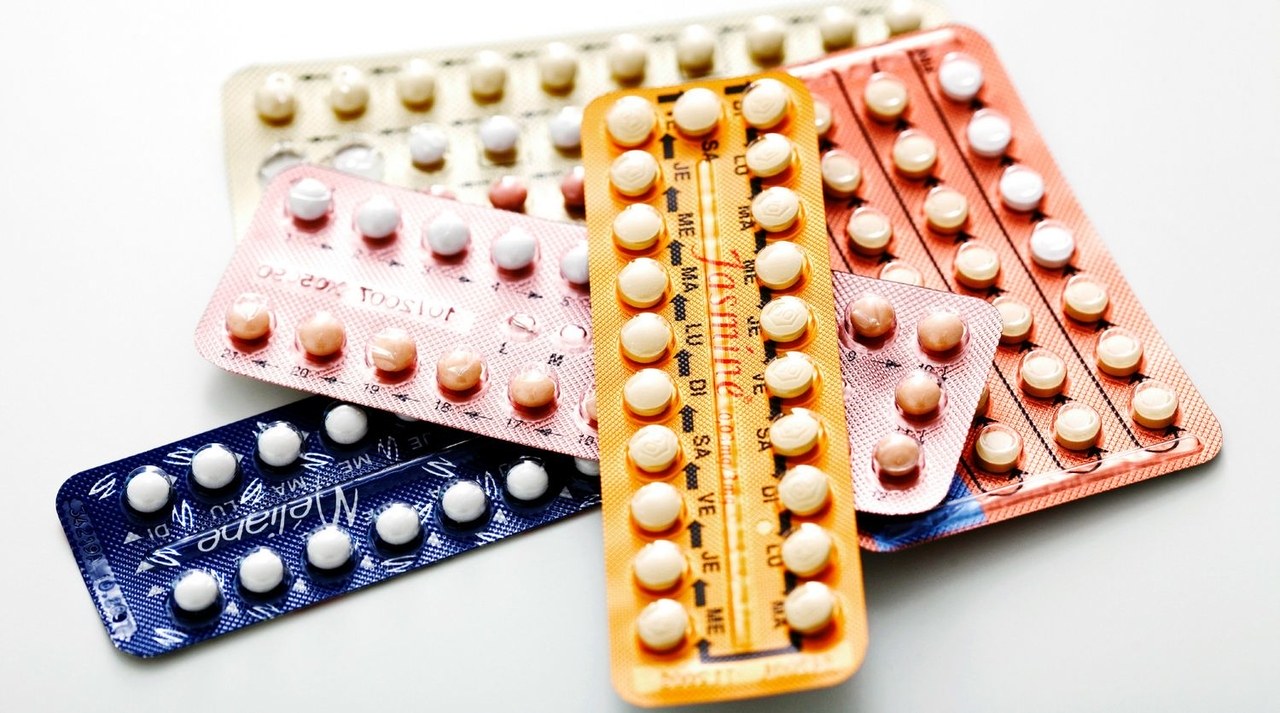 Posted at 05:58h in Health by Sisi 0 Comments
Share

Yes you read that right. Birth control pills have been around for a long time and have made enormous differences in the life of women everywhere in the world. Although the term says “birth control”, these hormonal drugs have many more medical and alternate uses than preventing pregnancies only.

Some of these uses are:

They regulate how heavy your monthly flow gets

How much red you see in each month varies from woman to woman, but normal bleeding is considered anywhere from a few tablespoons to about a third of a cup. If your flow is much heavier than that, it could potentially up your chances of anemia (lack of blood), resulting in tiredness and lack of energy. Birth control pill can lessen your flow by thinning out the lining of the uterus, and less lining means less bleeding each month.

They take care of acne and facial hair growth

That colony of pimples sitting on your face can be cleared by taking contraceptives. Your facial hair too. These two annoying growth on your face are often caused by an excess of androgens, a type of hormone (testosterone is one), in the body. When you’re on birth control pills, your liver makes a protein that prohibits testosterone from floating around in your bloodstream, lowering acne and unwanted hair growth.

Pelvic inflammatory disease (PID) is a sexually-transmitted infection of the female reproductive organs. It can cause chronic pelvic pain or infertility if it’s not treated early. And although contraceptives cannot protect against the sexually transmitted infections that causes PID, the birth control pill prevents bacteria from making it to your uterus, Fallopian tubes and your ovaries by thickening he cervical mucus.

It helps with Polycystic Ovary Syndrome

Normally, a woman’s body releases at least one egg each cycle, but for women with this condition, those mature eggs aren’t released and instead stay in the ovaries, which can lead to infertility. Because hormone imbalances are at the root of this issue, contraceptives can help regulate your levels so your body releases eggs on time and regulate your menstrual cycle

They are used to deal with Primary Ovarian Insufficiency

Birth control pills are often prescribed to girls who have ovaries that don’t make enough estrogen because of radiation and/or chemotherapy or a genetic condition such as Turner Syndrome or other conditions. The goal of this treatment is to regulate the menstrual cycle and keep bones healthy.

This condition, tissue that normally grows inside the uterus and sheds during your period, also grows outside of it, commonly on the ovaries, bowel, and bladder. This excess tissue causes swelling, inflammation, and scarring, which leads to extreme pain. Birth control pills will decrease the severity of monthly menstrual symptoms, which means that there will be less monthly uterine buildup, less shedding, and, for those with endometriosis, even less migration and growth of uterine tissue throughout the body. Which all adds up to less pain.

Remember to consult your doctor if you have any of the conditions mentioned in this article before self-medicating with contraceptives.