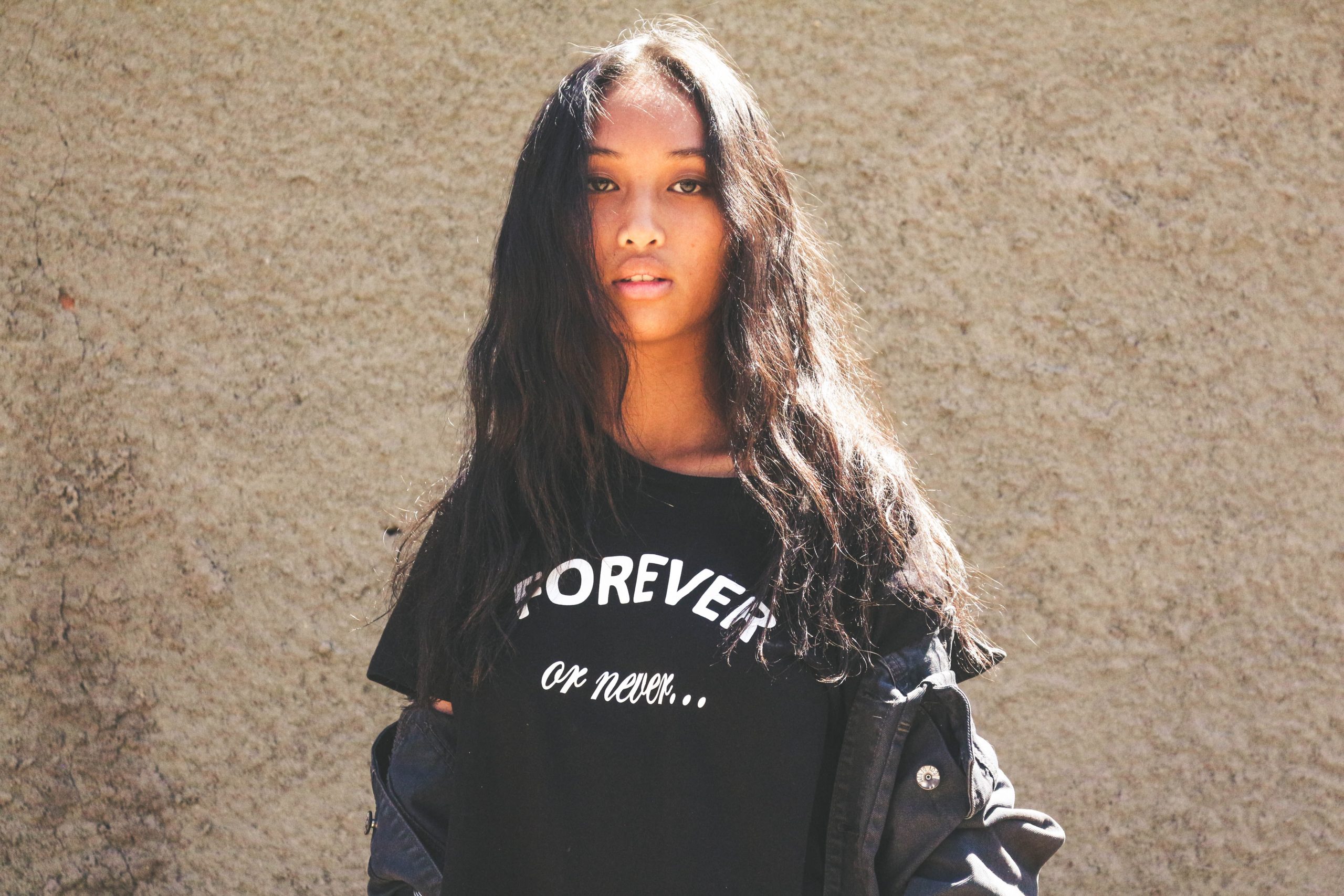 Posted at 10:46h in Spotlight by Mahogany 0 Comments
Share

With all the stories in the media recently on rape, we sympathize strongly with all the victims of sexual assault, male and female, who have to relive their own experiences every time they turn on the TV or tune into their favorite social media.

Sexual Assault is a private ordeal that is a reality for many women at any age, all social classes and any industry. This means that women are constantly put in awkward, discomforting positions all their life regardless of age, social standing or career choice.
The silence that follows these experiences is so loud and deafening and as expected, seems to have no social impact whatsoever. Which is why we NEED to begin to break this silence. Starting from ourselves and then moving on to younger, growing girls. We need to teach them to SPEAK UP and to not let SHAME steal their voice.
We need to teach them to be BOLD and unapologetic and stand up to their abusers without cowering in fear.
Why?
Because the monsters hide behind the shame and the fear they instill in their victims. They bank on the silence that follows and they get stronger and bolder and pat themselves on the back, shamelessly.
Because speaking on it is a giant step towards healing. Because flowers bloom after the rain.
Read the heartbreaking accounts of women around the world breaking their silence years after their abuse below. We hope it emboldens you to SPEAK UP and reclaim your sanity.

In 1983 at 16yo something happened to me. I went to an authority figure and was told a) I would destroy my HS football team, b) destroy the lives of good boys, c) be blamed for what happened. I had no family support and I believed what I was told. I shut up. Then I blamed myself.

When I was sexually assaulted in 1982, as a 15yo kid, i blamed myself for putting myself in that position. I believe Dr. Ford because she is credible! She remembers the facts! Kavanaugh is guilty and everyone knows it!

I’m 48 now. In 1990, I was 20. My brother raped & sexually assaulted me for 3 months. My parents blamed me & my promiscuous behavior & said I was not to tell anyone. My father told me if I came forward & my brother was arrested, he would publicly discredit & embarrass me.

I babysat for my older sister at 13 to wake up to her husband my brother in law groping me on the couch I was sleeping on. I never said.a word ever to anyone in my family. It’s what children do. We somehow blame ourselves.

Mine was in 1974, I told my sister 3 years ago, my step mother 6 months ago. No one else. I didn’t blame myself, I was seven. Turned out it happened to my sister too, same neighbor.

So sorry! I have memory of waking to a married man kissing me as I slept on his family’s couch. I rolled over pretending to be asleep and heard his wife call to him and watched him walk away in his underwear. I told my mother who told our pastor. When questioned, he denied it. 🙁

All tweets were replies to a Twitter thread created by Nicole Bedera, a sociologist at the University of Michigan studying sexual violence, masculinity, and gender inequality.