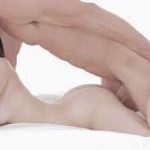 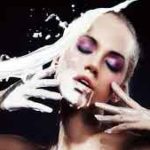 Sandra felt herself return slowly from the gates of sextopia where she had visited since Tunde had started touching her, but now Lola was back and despite her question, Tunde did not stop touching her, now he was sucking and fingering her while Lola stood at the entrance.
‘Yes, I am, I just hit my legs while trying to sit and it kind of hurt’ Sandra managed to say in a voice she wasn’t sure belonged to her in a million years.
‘Okay, you can come around to the party, we are going to have fun all night’
‘Thanks’ Sandra managed to mutter and followed Lola’s footsteps with her ears until she made sure she had gone.
‘You heard her, we have all night’ Tunde said, lifting his face from Sandra’s pussy.
Sandra felt goose pimples envelop her as she thought of all the possible things she could do with Tunde, moving him to her position, she started kissing him too, slowly and intensely, hungrily and passionately. She scratched his back with her fingers and buried her tongue deep within him, trailing soft pleasurable kisses around his neck she rested her mouth on his nipple. It drove him crazy. His breath quickened and he held her fiercely scratching her back passionately while she continued kissing his tender nipples until his breath got reduced to gasps.
She made her way down to his trousers and using her teeth she unbuckled the zipper of his trousers and with her mouth she slowly removed his boxers. His dick was moderate and hard, she cupped it in her palms and massaged it, moving her fingers up and down at a slow pace. Gauging his increasing hardness with every massage. Throwing her hair backwards, she danced around his cap with her tongue feeling his dick harden at her magic touch and filling her mouth with his dick, she gulped it slowly, dripping her saliva over it and supporting with her palms. She pushed his hardness further into her mouth and continued massaging with her palms, going deeper until she felt herself hit her gag reflex. Cupping his balls with her mouth she sucked on it and the same time spitting and caressing his dick.
Tuned felt himself go wild with emotions, he put her mouth back on his dick and fucked her mouth. He felt excitement build up within him at the intensity with which she received him, matching his pace with wild enthusiasm. In that wild frenzy, she took off her mouth from his dick and to a bewildered Tunde she took of her blouse, cupped her breasts together and put his dick in between. She tightened her breasts together and felt his dick slide in between her breasts, his want increasing with every slide and moans escaping from his throat, he knew he was going to come and she felt it too because in that moment she grabbed his dick and filled her mouth with it, sucking and deep throating him to orgasm before pulling out and splashing his cum all over her breast.
Hello Sandra, thanks for allowing me fulfil your fantasy of making out with a stranger, I hope next time we get to fuck. You were awesome. Tunde.
Sandra smiled at the message from Tunde on IG and wondered what the next time would bring and where.

SHOULD I SWALLOW MY BOYFRIEND’S SPERM? 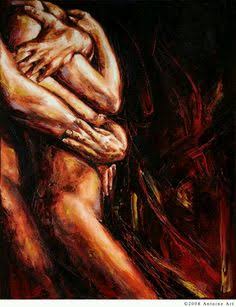 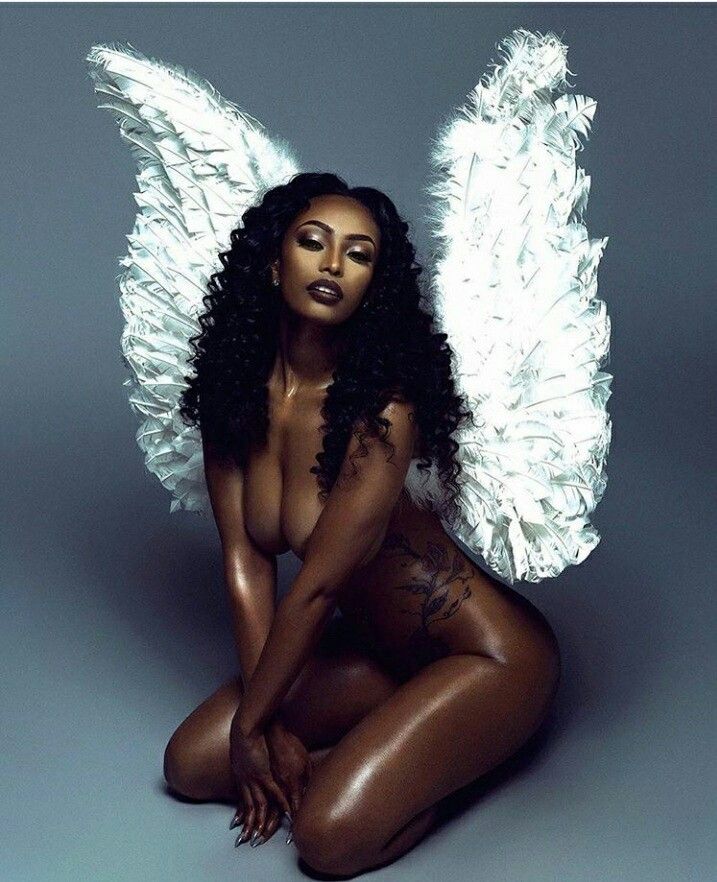 HEAT OF THE NIGHT PT 1 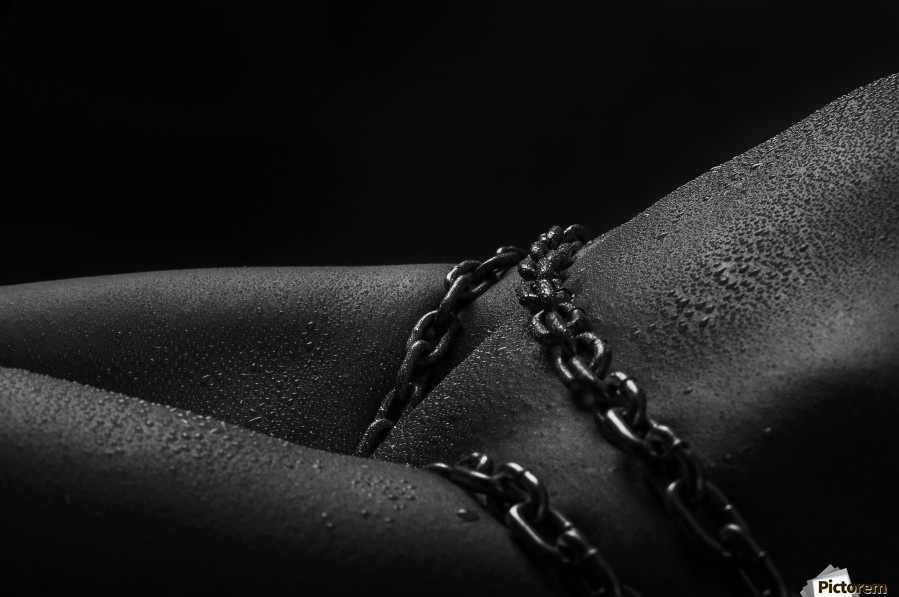