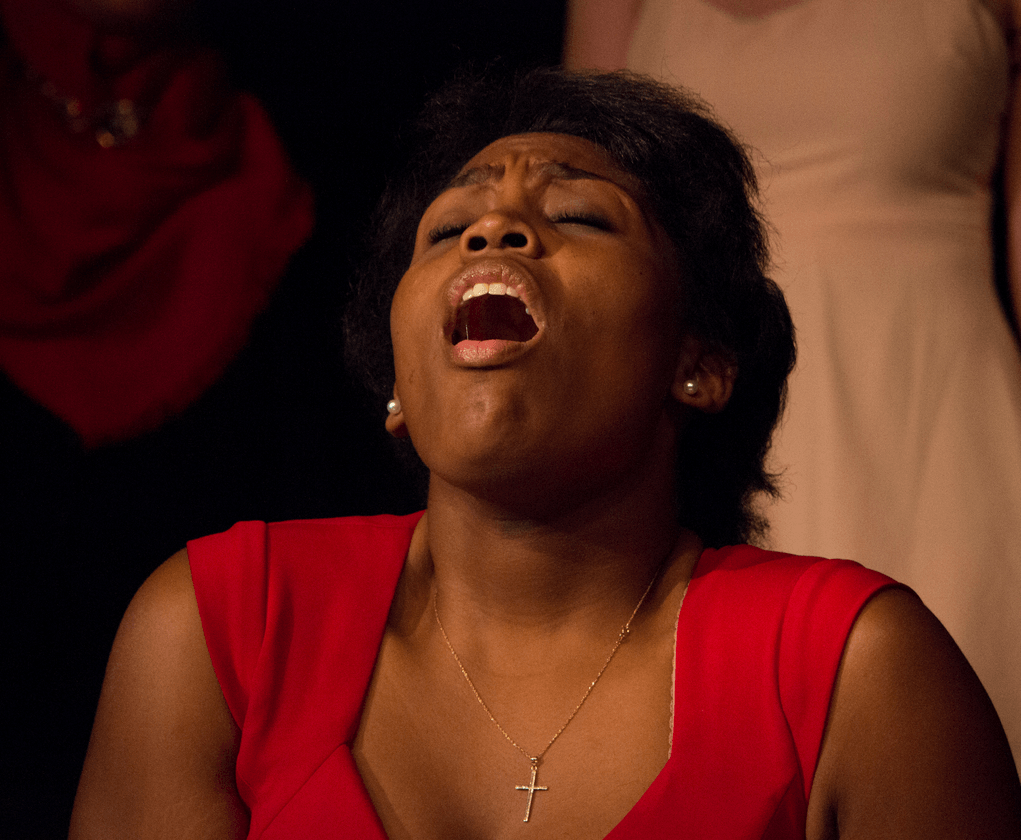 15 Jun This is the age when you get frequent orgasms

Posted at 08:09h in Sex by Mahogany 0 Comments
Share

Now this is the kind of news we love to share: according to a new survey, women age 36 and older have the best and most frequent orgasms compared to younger women. Yes, please.

The survey, conducted by the contraceptive app Natural Cycles, relied on previous data collected from more than 2,600 women. The women were asked about their level of sexual satisfaction, how attractive they feel, and the frequency and quality of their orgasms. Respondents were grouped into three age brackets: 23 and younger, 23 to 36, and 36 and older.

Many women in their late 30s and 40s feel like they know what turns them on or off and that they can communicate that with their partner. They know which buttons to turn off and which ones to step on to get the kind of sex they want.

To explain the survey results, experts says to consider what’s going on with most women both physically and psychologically as they get into their thirties. While women may have more sex in their mid-20s, that doesn’t translate into the most mind-blowing orgasms. Rather, it’s likely that best orgasms happen when women are in a sexy place from a psychological standpoint.

Older women are often better in making choices around long-term relationships or marriages that are positive, that make them feel desired and confident. As women age, they develop more of the social and psychological supports to advocate for their own sexuality and they’re aware of  their sexuality as well.

Younger women, on the other hand, typically haven’t had as many serious partners and half the time, spend more time trying to please their partners in bed than they do finding what works for them

Of course, age isn’t an automatic magic bullet for your best sex yet. A lot of it has to do with self-esteem and  the type of confidence that gets you what you want.

So while turning 36 might not guarantee your craziest climax ever, growing older and wiser definitely seems to help amp up orgasms, especially when a loving significant other is involved. Good to know that the best orgasms really might be yet to come.