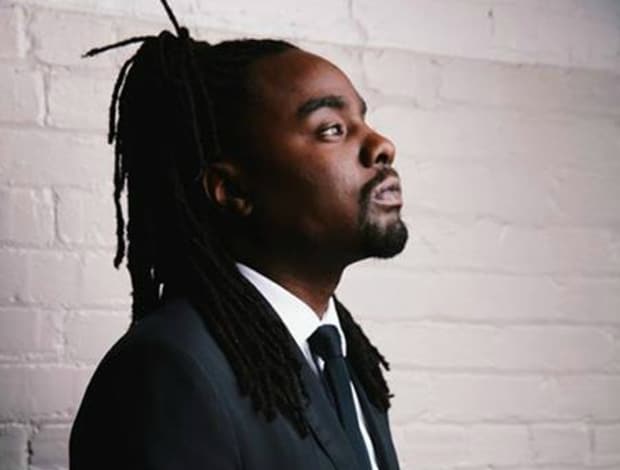 23 Oct ALL THE WAY FOR WALE

Posted at 09:16h in More, Spotlight by Tife 0 Comments
Share

I like my men strong, black and interesting, and what other attributes best describes Olubowale Victor Akintimehin, better known by his stage name Wale. Wale is a Nigerian American rapper from Washington D.C.

He was born in Northwest, Washington, D.C. Although his parents are from the western part of Nigeria. Wale reveled during his first visit to Nigeria that the reason why he had never been to Nigeria was because he grew up poor, and didn’t have money to afford plane tickets out of the States.  We also know that he dropped out of the university due to academic reasons, but lucky he had music to put him back on track.

So what makes Wale so interesting, apart from his beautifully groomed dreads? You see, the way his beards connects with his mustache is just whoa, he’s got dreamy eyes which I consider extremely sexy and his full eye brows are not left out. The lyrics of Wale’s Raps are often polysyllabic and filled with punchlines. He often tries to relate with the fun part of Rap which is often left behind.

Some of his works includes: The Album About Nothing, The Gifted, Folarin, More About Nothing, Ambition. Wale has collaborations with Nigerian artist like Wizkid and Olamide, and also other international acts like J.Cole, Rihanna, Meek Mill, Rick Ross, and so much more.

He was nominated for 2015 MTV Video Music Awards, category Video With a Social Message for “The White Shoes”.