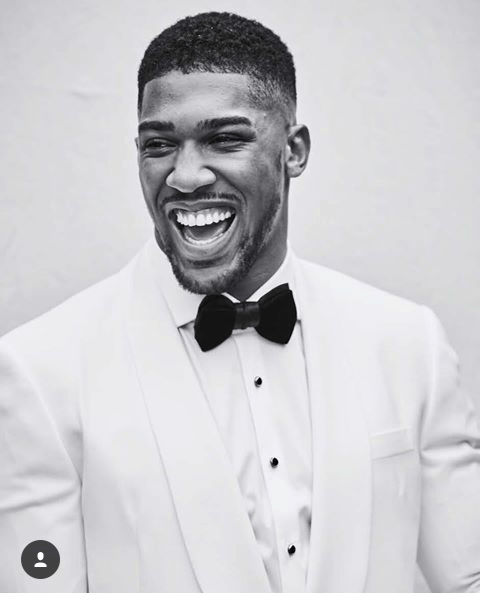 15 Jan ANTHONY JOSHUA: A MIXTURE OF STRENGTH AND SEX APPEAL.

Posted at 16:05h in More, Spotlight by Lara 0 Comments
Share 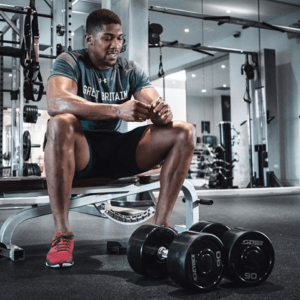 Let’s talk about the handsome, muscular, hot and black man on the block; Anthony Oluwafemi Olaseni Joshua. The British born Nigerian boxer has been stealing the heart of numerous Nigerians since his starlight to fame. 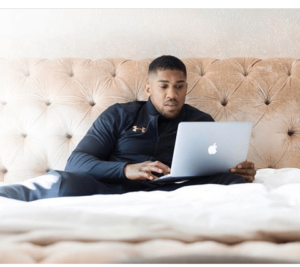 The 28-year-old professional boxer is a current unified world heavyweight champion having held the IBF title since 2016 and the WBA and IBO titles since 2017. Joshua started his career in 2007 and by 2008 he had carved a niche for himself.

His achievements in heavyweight and the fact that he has not lost any game in boxing is appealing but is not all there is to Anthony Joshua, loved by ladies who can’t seem to get enough of his build and bulging muscles, the sexy and hot boxer has captivated the ladies with his physique and endearing looks. A look that provides a feel of security and safety, with a man like that, you feel untouchable. Ooh and this smile, would make me want to stalk his IG page forever. 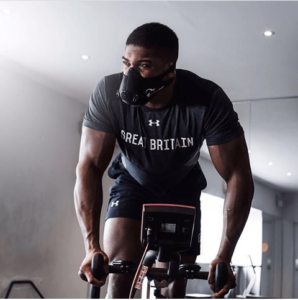 His boxing titles are; 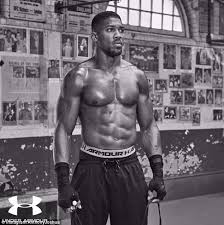