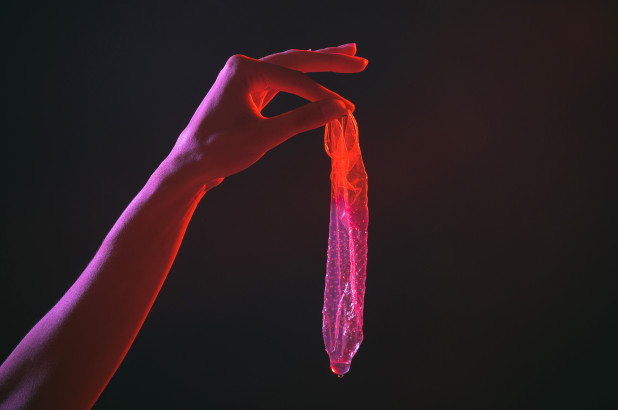 Posted at 13:35h in Health, Sex by Mahogany 0 Comments
Share

When it comes to contraceptives, condoms are the only type that serves two functions at the same time; They prevent pregnancies and reduces your chances of contracting common STDs.

Naturally, this should make them the first choice for sexually active people, right? But it doesn’t. According to aidsmap condoms are the least preferred by young people, with oral contraceptives being the most preferred.


Under conditions of perfect use, male condoms are up to 99.5% effective

What are some of the things that affect the effectiveness of condoms?

While it is a known fact that condoms prevent common STDs, some infections may get past your condom. Some of those infections are: