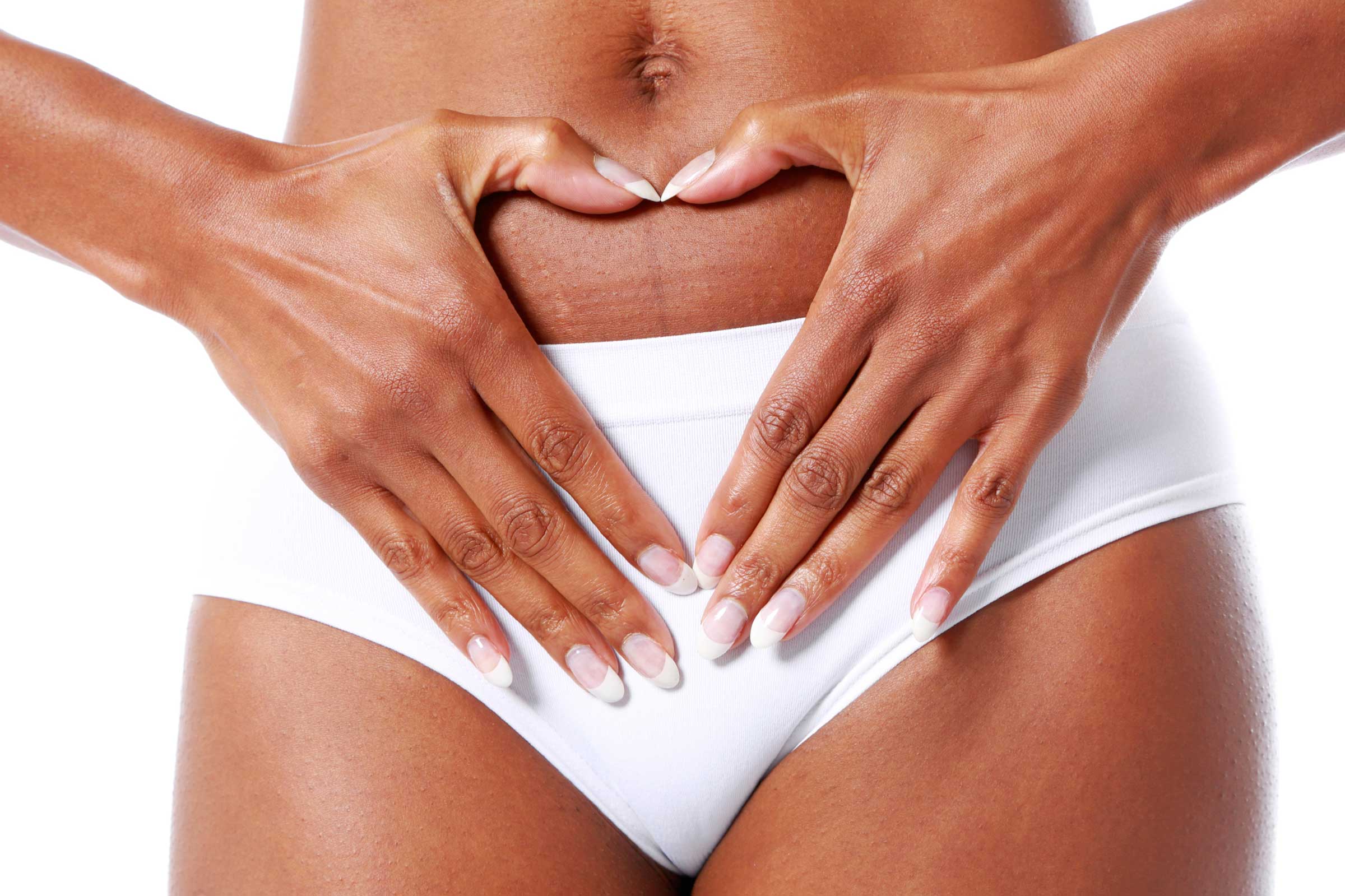 03 May Ask Mahogany: How do I prevent (yeast) Infection?

I just started having sex last year and I have had more than two boyfriend’s since then. What can I do to prevent infections?

I have noticed that most guys don’t like to wear condoms and I really don’t like them too so I started taking the pill (contraceptive) to prevent unwanted pregnancies but I have no idea how to prevent yeast infections.

I know a lot of girls say you tend to smell like rotten fish if you get one. So I know I have never gotten one (Thank God!)

Here is all you need to know about yeast infections. Since we don’t offer medical advice, we would suggest you read that article for health advice.

But, coming to you woman to woman, I want to scream loud in your ears while I’m pulling one ear (like in Nollywood movies). Girl! Yeast infections may be the least of your worries right now!

Yes, you are right in observing that a lot of young men your age don’t like to wear condoms. It is almost taboo to them. They find it discomforting and say they want the “real” thing, as if it’s not real enough that they are inside you. Surprisingly some women, like yourself, tend to agree with them.

When I say  your least worry should be yeast, I meant it. Your big worries are:

Multiple sex partners: This is as dangerous as driving on Lagos roads. You don’t know which driver is sane and which one is crazy. Having multiple sex partners put you at a big risk and opens you up to many STDs, especially if they don’t wear protection, because you really dont know who is carrying a disease or not.

In case you did not already know this, CONTRACEPTIVES DO NOT PREVENT INFECTIONS.

No, sexy thing. you are at a risk for getting Chlamydia, Syphilis, HIV and any of these other STDs  here. Rarely would any of this diseases show an outward sign in their early stages. In fact, some of them presents no symptoms in men at all!

Forming Bad Habits: Bad habits are so hard to break that some people have to stay in therapy  for years to break it. Bad habits range from cigarettes addiction, compulsive eating and yes, having sex with no condoms!

You say you don’t like having sex with condoms, eh? You are on your way to forming a really bad habit and you seem to have had an early start (no judgement here).

Health Implications of getting on the pill: There are a few health implications associated with taken contraceptives at an early age. But once again, We’ll refer you here for medical advice. This doesn’t mean you should get off the pill. It only means you should get the best option of contraceptive for your age and body type.

To cap it all, yeast infections are hard to get rid off once you get them and yes, you can get them from other sources, not just sex. Keeping good personal hygiene, paying attention to your body, staying away from vaginal douches, and eating healthy foods can help you avoid that infection.

We love you, and we are rooting for you.