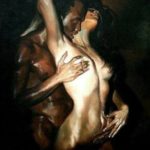 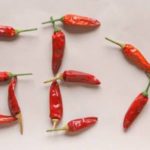 She is a television personality, producer, actress, author, business woman, former model and occasional singer. Tyra Banks is the true definition of boss lady. Talk about a woman with style, class and a huge sex appeal, Tyra Banks has it all.

Despite being teased for her appearance and considered an “ugly duckling” while growing up, Banks started her modelling career at the age of 15. She was a Victoria’s Secret Angel from 1997 to 2005. In 2009, Banks opened about her past abusive relationships which not only involved cheating, but also emotional abuse.

It’s safe to say that at age 43, Banks still has the Black Girls Magic, because she is steadily dishing out black don’t crack goals. She has been able to maintain her magical good looks, her super-hot, model body shape and her catching smile. It’s no wonder she is still able to adorn the cover of many magazines. She has appeared on covers of magazines such as; Elle, Vogue, Cosmopolitan. She has walked in fashion shows for Chanel, Christian Dior, Givenchy, Calvin Klein, Giorgio Armani.

Tyra Banks has become a major role model to numerous present models and aspiring models. She is the executive producer of the long-running reality television series, America’s Next Top Model. She has her own talk show, The Tyra Banks Show. Banks is one of four African Americans and seven women to have repeatedly ranked among the world’s most influential people by Time Magazine. This year (2017), Banks replaced Nick Cannon as host of America’s Got Talent.

This year (2017) she has been nominated for Teens Choice Awards; Choice TV: Personality; America’s Got Talent. 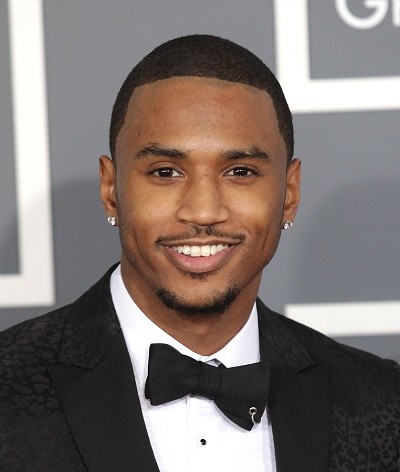 TREY SONGZ IS THE PERFECT GENTLEMAN 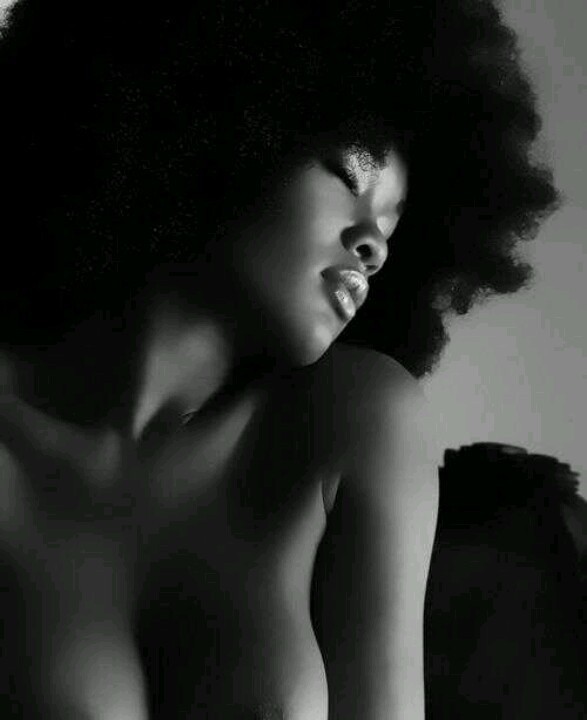 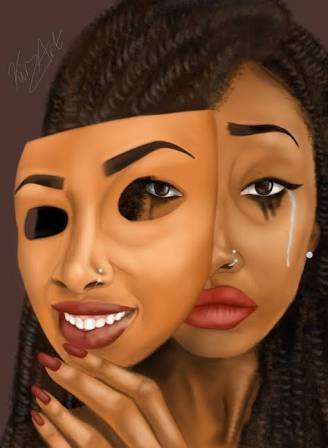