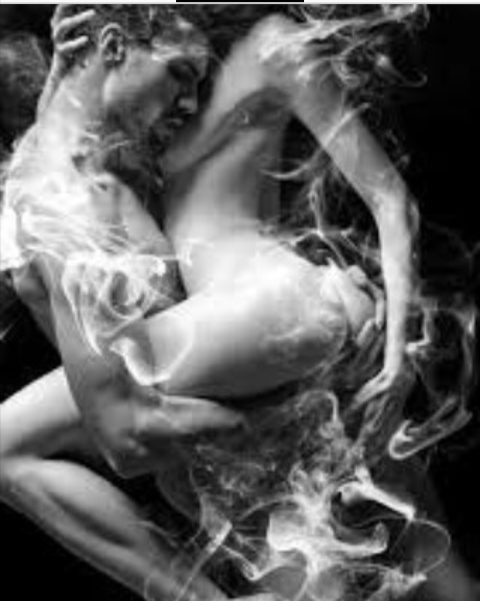 Posted at 09:51h in Erotica, More by Lara 0 Comments
Share

The moonlight had dimmed and the insects that inhabited that environment had just crawled out of hiding. Moyo sat under the incandescent light with Bummi and watched the starry skies in silent anticipation. It was some minutes past twelve midnight and Moyo had decided to call it a night, his eyes itched from excessive studying and his eyes drooping from staring at Bummi’s bosom. He wanted to have her under this crooked stall, just them devouring their bodies with an unexpressed desire. But, she wasn’t his to claim.
Bummi was his best friend and they read together every night and sometimes when it was midnight and the stars visited like the torrents of emotions that poured through him, they sat outside together dwelling in their artificial silence. He needed her, not in the way you needed air to survive but the way you needed water to live, you could survive for a day without it but it left you drained and empty.
He wanted to kiss her but not in a way he had to savour her lips and suckle it like a new lover, instead he wanted to pin her up against the wall and swallow every inch of her lips, biting in desire and want of how he felt at that point in time. He wasn’t set to take his time while he adored her because time was a curse a man like him didn’t have the luxury of having. He could feel his fingers grow tickly with excitement as he imagined choking her while she wanted him to cup her face and plant soft kisses all over her.
He wanted to trail the outline of her body with wet slippery kisses, leaving hickeys as he created a map leading to her kingdom where her pot dwelled. And with every trail, he would visit every inch of her skin, acknowledging your pleasure growl into pain and a raw hunger like he wanted.
If he could wish for anything, it would be to have her legs midair and her hands tied while he devoured her honeypot, spanking her when she disobeyed and hushing her when she cried out for more. He needed to do all these crazy things to her if she would ever oblige him, or if she acknowledged that he was nothing more than a stalking course mate.
‘hi, I’m Moyo’
And without a spare glance she walked away, with my fingers at ths entrance of her pot.