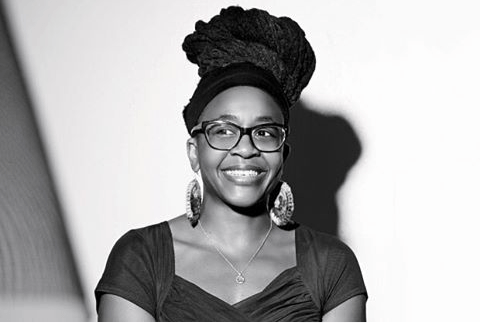 Posted at 17:35h in More, Spotlight by Lara 0 Comments
Share 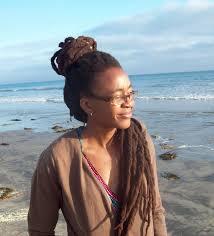 If I had the opportunity to live in the head of any black woman, I would choose Nnedi Okoroafor. The American born Nigeria writer is a combination of beauty and brains, fearless, smart, resilient mother of one and a continuous achiever, stepping on milestones and overcoming challenges even from a young age. 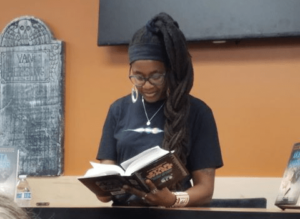 The 43-year-old ‘Naijamerican’ writer of fantasy, comics, realism, science fiction and speculative fiction has several acclaimed best sellers to her name whose themes best depict her West African heritage in a way that brings African science and fiction in an alliance. The unstoppable writer has won the heart of Nigerians due to her recent collaboration with Marvel comics to produce the movie Black Panther which would be airing in the cinemas soon and her book “Who Fears Death” which was picked up by HBO to become a TV series with novelist and Game of Thrones producer in this coming year. 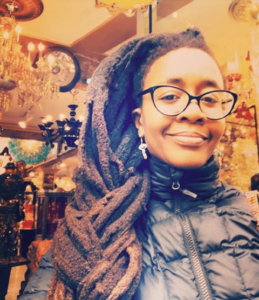 Nnedi Okoroafor gives us Natural hair goals with her flowing long dreads, which she flaunts proudly without a care in the world from critics. The author is currently a full professor in creative writing and literature at the University of Buffalo and lives in Illinois with her family. 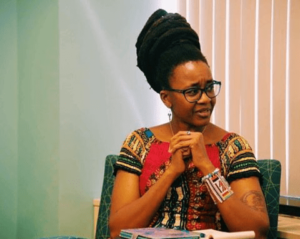 The author has published works in Adult fiction, Young Adult and Children category.

Some  of her awards includes:

2008 The Wole Soyinka Prize for Literature for Zahrah the Windseeker

2012 Kindred Award for Who Fears Death

2011 The World Fantasy Award (Best Novel) for Who Fears Death