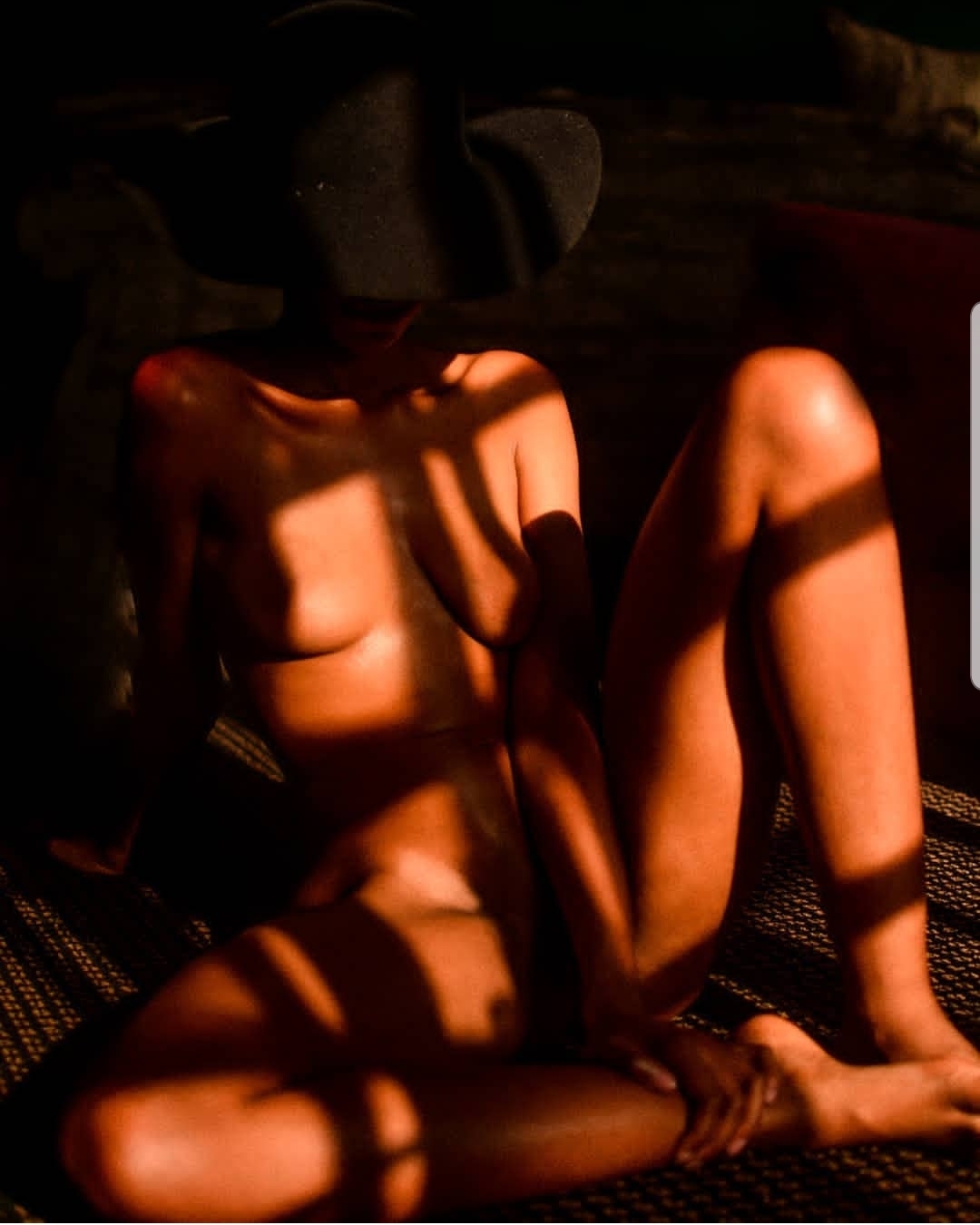 02 Dec Getting Wet at a Massage Parlor

Posted at 07:09h in Erotica by admin 0 Comments
Share

I still had my towel draped over my ass when He walked in. He greeted me with a smile and got to work opening up this massage oil and heating up these hot stones, I felt awkward just laying there and when I actually looked at the back of him I realised he was one of the most gorgeous men I had ever seen.

He was tall, tanned and definitely dedicated his spare time to the gym. He was a little bit younger than me but still someone I could see myself with, I let this thought roam around my head until he took the hot oil and began delicately pouring it across my back, it felt staggeringly astonishing. He then moved his soft hands across my shoulders and then spread the warm oil across my entire back, I let out a little moan because it just felt so damn good.

His hands pushed their way into every knock in my back and unlocked a wash of release where the pain was. I told him was amazing. He kept on pushing into my shoulders and the small of my back, his fingers were magic and I couldn’t help but imagine what he was like in the bedroom. What? I’m still human.

He then dissapeared to a corner of the room and came back with the hot stones I mentioned earlier, placing them all the way down my spine. The hot contrast on my back felt magnificent and whilst the stones were penetrating my spine he moved to my legs. I was sure I hadn’t asked for anything but my back but I didn’t care, he poured the oil once more onto my legs, the dripping of the oil felt similarly to how cum feels when it is expelled onto your skin. He then began rubbing the oil into my legs, pushing his fingers into my aching gym muscles, he was certainly a master at his work.

I let out another moan. 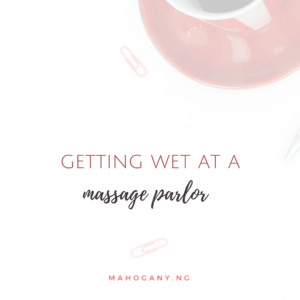 I was aware my pussy was dripping wet, if he had looked under the towel he would have seen for himself just how wet and turned on I was. He kept on massaging my legs and then getting a little too close to my pussy, it was thrilling.

I wanted to arch my back and just push his fingers up inside of me but I knew that was wrong and he probably wasn’t meaning to get this close to genitals. However, after this moment is when I must be incredibly discreet about this massage parlour as I know it can never get out…

HE ASKED ME TO TURN OVER ONTO MY BACK…

He practically whispered it into my ear and I obliged, I turned facing up so that my D-cup breasts were now facing the ceiling, he couldn’t see them as I still had my towel over my body but I really wanted him to see them.

He carried on massaging my legs and carried on making his way too my pussy, this time he gently moved the towel up with his hand, exposing more of my thighs and if he had pushed it any more he would have exposed my beautiful pussy.

He then moved his hands to my breasts, letting the oil drip across my nipples and then moving it around and across my chest. Every touch was amazing as he pulled at my nipples and massaged every inch of my breasts. I was so wet and as I was eye-height with his cock I also noticed that he was hard and his cock was desperately trying to push through his shorts. He moved my towel from my body and I was totally exposed to him.

My pussy lips glistening from being so wet and my nipples hard from the stimulation and from being so turned on. He took the oil and the stones again and used them across my stomach, always just missing my pussy with his fingers.

I decided I had had enough, I needed him to touch me. I moved my hand and gently began rubbing his cock through his shorts with my eyes still closed, he slowly stopped massaging me and for a second I thought I had got the wrong impression until he tantalizingly moved his hand to my pussy mound and began massaging my pussy lips. The feeling was breathtaking, he never touched my clit but just about everything else with his magical fingers, I felt like I was on the edge of an orgasm. I couldn’t hold my moans in any more, I was overwhelmed by pleasure.

His cock throbbed as I touched it through his shorts, he kept up his pussy massage, constantly teasing my clit.

I decided enough was enough and pulled his cock from his shorts and it couldn’t have been beter. Totally shaved, the biggest I had ever seen and veiny. My pussy was now begging for him and I just put his cock in my mouth, he let out his first moan and with that he finally touched my clitoris and it was like explosions had gone off in my body.

[bctt tweet=”I decided I had had enough, I needed him to touch me” username=”mahogany_ng”]

The sensation was earth shattering, all of that teasing and build up had made my clit so sensitive and his touch was pushing me over the edge. I knew I was close to an orgasm so I just kept on pushing his cock deep into my mouth, I took the whole thing to my throat, I didn’t have a gag reflex and deepthroating was a speciality of mine. He moaned again as I did this, once his cock was totally down my throat I took his balls in my hands and gently played with them. I felt a small amount of pre-cum go down my throat and pulled him out of my mouth and licking the tip of his penis before taking his entire cock in and out of my mouth once again.

He pulled his cock from my mouth, pulled up his shorts and cleaned up my pussy with the towel. I stood up and left the room, my entire body trembling from my orgasm. I got dressed and left the parlor and I knew why it had such good reviews now.