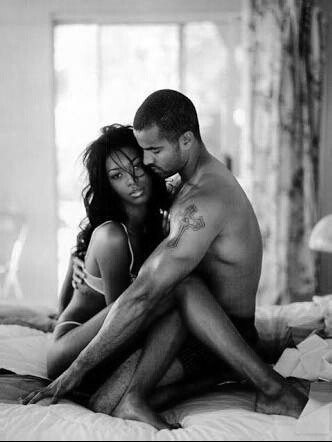 03 Aug HIS ACCENT TURNS ME OFF.

Dear Mahogany,
His accent turns me off.

I recently met this guy through a friend at work . He has good looks, well-groomed connecting beard and a nice physique. Those are a major turn on for me. Plus he is smart, intelligent, classy, rich and he has a good heart. My dream man. I was awed when I met him. Maybe that’s why I didn’t realize there was a problem.
The problem I have with him is his accent. I only realized it after the 3rd date when we started getting intimate. I first i thought I could deal with this but i can’t. His accent is so obvious I can’t even introduce him to my best friends. His accent is a huge turn off for me. It irritates me when he speaks. The only reason I’m still with him is because I always imagine him speaking with a British or American accent when he speaks.
This is really affecting me because it has hindered us from sex. I really want to have sex with him. He is well endowed down there, I’ve seen it. Once, I was given him a blowjob but I had to stop when he started moaning in with is accent. I couldn’t stand it. I like him a lot but when he speaks the thought of us being intimate disgust me.
What do I do? I’ve been distant with him lately and he doesn’t know why. I don’t want to hurt him either.
Joyce 26.

Your problem is a really curious one, darling.

One question I’d like to ask is this, would you feel differently about him if he isn’t all of these?

“..good looks, well-groomed connecting beard and a nice physique. Those are a major turn on for me. Plus he is smart, intelligent, classy, rich and he has a good heart.My dream man”

Would he be any less attractive to you if he has a British accent but none of those things listed? Would he be more attractive? If you have gone on three dates already with him, we hate to think that you been leading the poor guy on to your own amusement. That’s really not fair, darling.

You should cut it off as soon as you can if you can’t get past his accent. Save both you time and heartache.