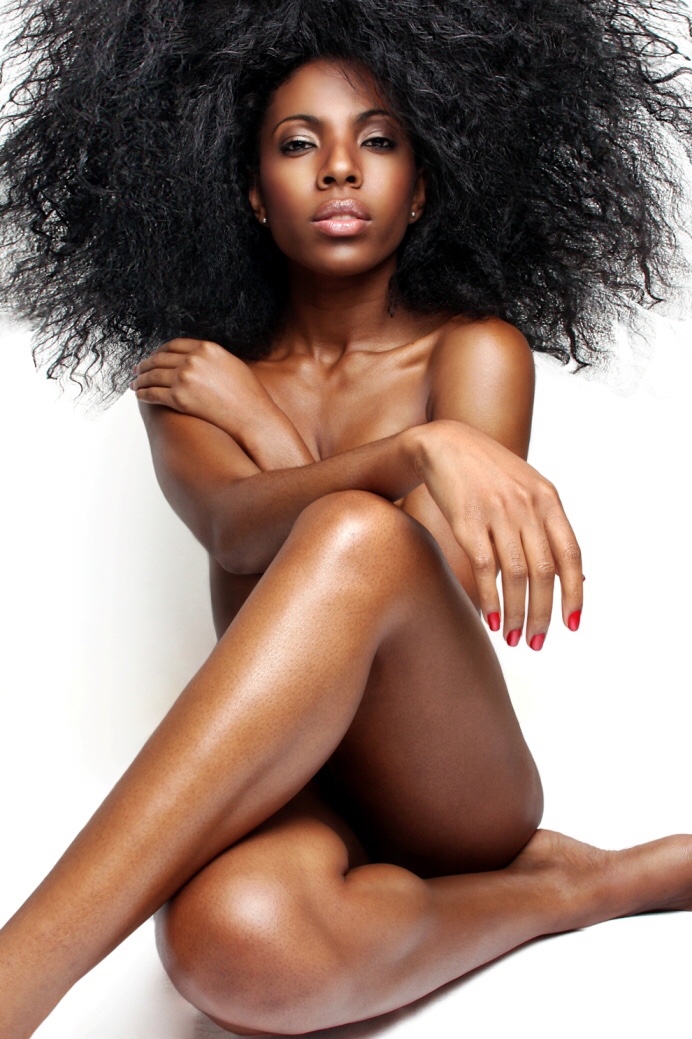 Posted at 04:28h in Erotica by Lara 0 Comments
Share

Her voice feels like a monotonous drone whirring over the desert on a sun scorched day. Her gist is quite interesting and I know we were both interested in this gist and had been expecting it for weeks now. But, today I felt like a German taking Latin classes in pure Latin. Gab was stopping while she told her tale and I was forced to respond with his fingers deep inside of me. I had no idea on the best way to not encourage her without seeming like I was not in a hurry to chase her away.
‘This kitchen was so quiet, I wanted to make sure you were alive. I know Gab is killing you with boredom. He looks so quiet’
‘You can say that again; your friend enjoys amebo. See how excited she seems because of gossip’ Gab responded with a low chuckle.
He was enjoying this, he had been teasing me with one finger since Bola came in but after that statement he fixed his second finger inside of me and twirled inside of me, going as fast as he could, hitting above in a quest to stimulate my clitoris and deeper like he wanted to undo my womb. I swallow my chuckle in my throat but it manages to escape like a raspy breath and I wonder if Bola heard it too.
‘What did you say babe. You agree with me that Sharon had it coming. What was she thinking about housing that chronic womanizing asshole…’?
I obviously had nothing to say but and everything I had to say came out as a snort as he inserted his third finger inside of me, and I almost choked and before I can catch my breath his four fingers are buried inside of me. My juice is running faster than normal and I realize I’m enjoying the thrill of the secrecy. Knowing we could be caught, Bola may decide to turn on her torchlight before we realize what is happening and boom!!! But it felt exciting this way. Getting an idea about my flowing juice, he dives deeper with his fingers before he removes it abruptly and puts it in my mouth one at a time.
‘I told Kenny that she was just being sentimental, she doesn’t agree with me that’s why she is just lying in the room like a widow, let me call her now’
Immediately she turns away to mouth his name, Gab’s hands are bringing down my bum short, unbuttoning his short and sliding my dick. He lifts me up and makes me sit on it again. I can hear his breath quicken and gasp slowly as I take slow rides on him. Bouncing slowly up and down.
‘Gab, do you want the light’ Kenny enters the kitchen obtrusively.
‘Why did you ask Gab, madam busybodddyyy’ I say slowly unable to pronounce the words as I raise up my pussy and sit on his dick that touches my womb at once taking away my breath.
‘You be darkness on your own na, I no gast ask you’