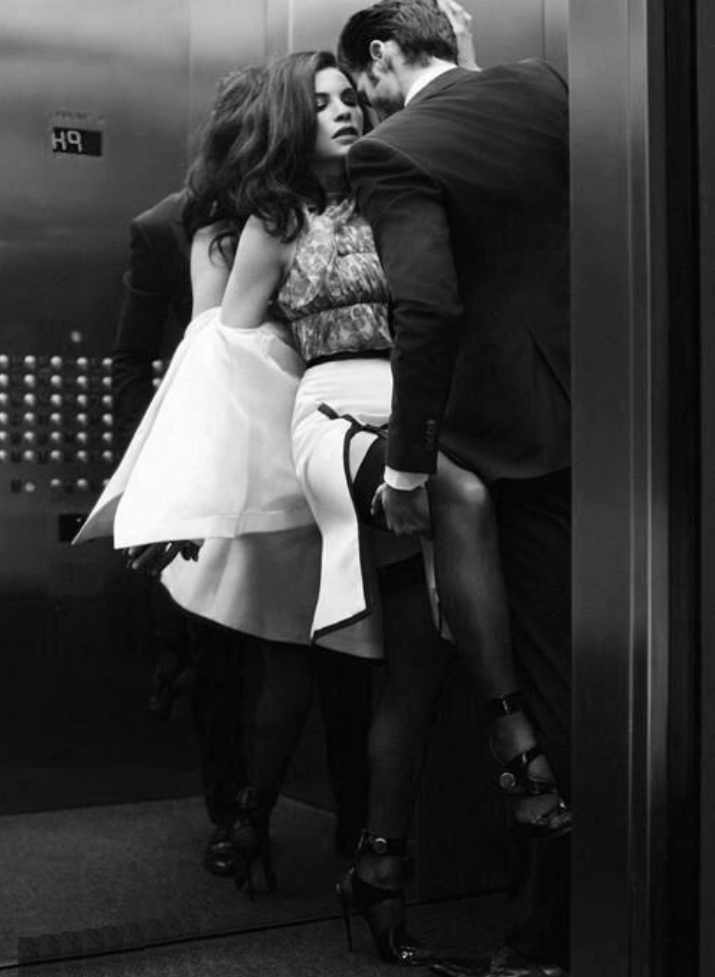 Posted at 13:06h in Erotica by Tinkerbell 0 Comments
Share

Faux bride: a one night stand.
Being a single girl in the city of lagos is hard, but being a single girl approaching 30, in this beautiful city is even harder. These days, it’s like everyone seems to be getting married, especially my friends and I’ve become something of a professional wedding guest. After today’s wedding, I just didn’t want to go home so I took my cute ass to a bar.

There I was sitting down peacefully, enjoying the oldies blasting from the speaker and sipping on red wine when a man- who turned out to be hot, but I was too busy to notice- approached the bar and asked for 3 shots of tequila. That caught my attention, his voice. He had this sexy, deep, low and husky voice. A voice that let you know the owner was confident, a voice that demanded to be heard immediately. He drank the shots straight up and played with the lime.
“Caramel” he said in my direction
“what?”
“Caramel, that should be your name”
“my mum felt Clara would suit me better”

He looked me in my eye, holding my gaze and that was it for me. He had the clearest set of brown eyes I’d ever seen and I began to feel a familiar tingle between my legs and although I saw his mouth move, I couldn’t make out a word he said. He got up and with that enchanting voice, whispered in my ears

“what say you we take this upstairs?” he said.

How could I say no to that? I don’t know what came over me, but as we rode up the elevator, I stopped it (just for a little kiss). He had the softest lips I’d ever kissed and I closed my eyes to enjoy the moment. He started kissing my neck and whispering words I couldn’t make out in my ears and I just couldn’t stand it. I started wriggling and moaning against him, wanting him to stop torturing my ears but it felt so good and I just couldn’t find the words to ask him to stop. I wanted it. He had big hands but I had sizeable breasts and they filled his hands. He had his mouth on one nipple, while kneading the other one between his fingers. I had my first nipple orgasm ever. I felt it rock my body as he sucked me into oblivion. He lifted me up (I’m quite petite while he is tall) and thrust his hard dick into me, we were a perfect fit. He used his hand to lift me up and as he slammed continuously into me or rather slammed me into him, I felt something build up inside me and another wave of orgasm hit me like a lightning bolt striking the witches in my village down. Just as my vagina walls tightened around his penis, he pulled out just in time to spill his seed outside me. I don’t wanna be the next person to get on that elevator.

I got dressed and made my way back to my car, I didn’t even know his name. Remember I said I was a professional wedding guest, I attended a wedding the very next day and guess who the smashing hot groom was?