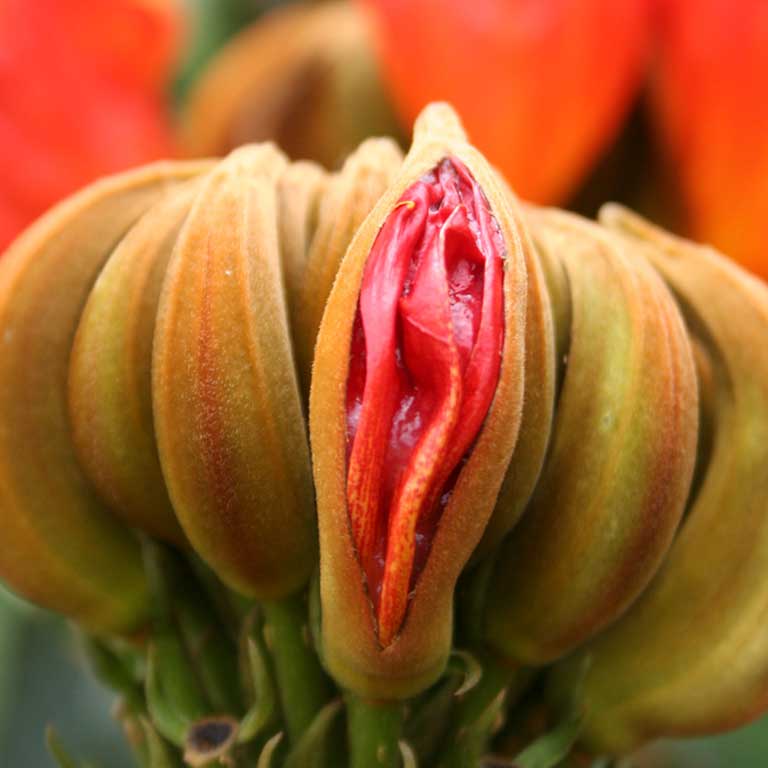 03 Aug Is the vagina the same as the vulva?

If I had a penny for the number of times someone called the vulva vagina, I should be rubbing shoulders with Jeff Bezos.

When most people talk about women’s health they use the term ”vagina” which is the internal female anatomy to encompass the vulva which is the exterior female anatomy. This misinformation is not new and most men and women use both terms interchangeably even when they belong to a different anatomy and serve different functions. Here are the difference between between them

Take a mirror and look at your lady parts. The vulva encompasses everything visible to the eyes. This is the external genitalia. The vulva contains many parts including the labia majora, labia minora, clitoris, clitoral hood, urethral opening, and vaginal opening. Let’s define each part starting from the top.

The external parts of the female genitalia

The mons pubis is a rounded mound of fatty tissue that covers the pubic bone and during puberty, it becomes covered with hair.

This is the outer lips: they are the folds of skin that enclose other parts of the external sexual anatomy. The shape and size can vary from person to person. It’s common for the labia majora to be darker than the rest of the skin. They tend to be covered with pubic hair.

These are your inner lips and they are in between the outer lips and the vaginal opening. Their appearance can vary and during sex may swell and become sensitive. Unlike the majora the labia minora does not have any hair.

The clitoris, located between the labia minora at their upper end, is a small protrusion that corresponds to the penis in the male. The clitoris contains up to 8000 sensitive nerve endings and is made solely for pleasure. Which is more than the penis which has around 4000 nerve endings. The visible portion is only a small nub or so it appears but it’s actually wishbone shaped and extends several inches around either side of your vagina.

READ UP- HOW THE CLITORAL HOOD AFFECTS OUR PLEASURE

This is of the three holes in the vulva. This opening is located between the labia minora, just above the vaginal opening.

This opening is responsible for urine leaving the body. When it’s time for urine to leave the body, it travels through a tube called the urethra and exits through the urethral opening.

This opening is located below the urethral opening and above the anus. It is partially covered by a thin tissue in some women called the hymen. The hymen can tear during certain activities like cycling, wearing a tampon or stretches.

What is the Vagina?

The vagina is the most amazing part of the female genitalia and is a part of the internal female sexual anatomy. The vagina is a muscular tube and it extends from the vaginal opening to the cervix. It connects the uterus to the outside world. The vagina is elastic and can bounce back to it’s normal size. The vagina is what receives the penis during sexual intercourse, what serves as a conduit for menstrual flow from the uterus. While the average vagina is between 2.5 -3.0 inches wide and 2 – 4 inches long, it can stretch up to 200% because the vaginal walls are made up of very elastic, soft folds of tissue.

The other parts of the female internal sexual anatomy are the uterus, cervix, endocervical canal, ovaries, fallopian tubes and fimbriae. It is important that as women we know the right terms for our sexual organs rather than generalizing. So today, take the time to know the names of all your external lady parts. It’s yours for life.