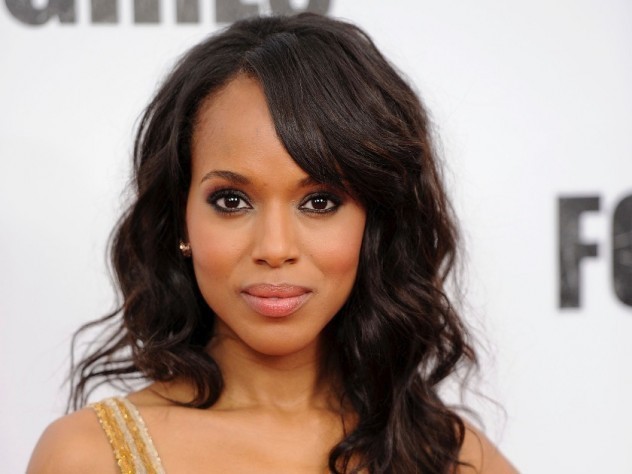 Posted at 09:23h in More, Spotlight by Mahogany 0 Comments
Share

By their nature, diapers are not exactly luxury items. For many families and young mums, they are more than just everyday items.  In fact, a staggering one in three American families has to choose between buying food and buying diapers. Can you imagine what this figure is in Africa? Nigeria?

That’s why when actress and activist Kerry Washington teamed up with this nonprofit Baby2Baby  to raise awareness about the shocking impact this has on low income families — and what we can do to help, we paid attention. 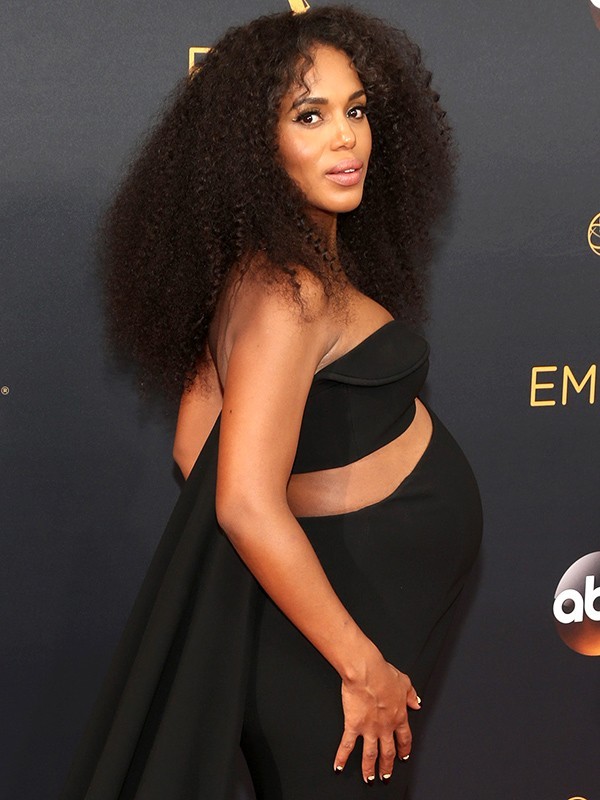 In a must-watch video, Kerry Washington, along with Baby2Baby co-presidents Kelly Sawyer Patricof and Norah Weinstein, explains that many families are paying up to 14% of their income on diapers alone.

In addition to this massive hit to their bank accounts, it also limits a young mother’s ability to reenter the workforce or go back to school.

Diapers are currently taxed as a “luxury item” in rural  Nigeria, and they’re not covered by any nonprofit outreach programs or included in federal and state programs.

As if all of this isn’t disturbing enough, low-income families end up spending approximately twice as much money on diapers as affluent families. This is mainly because they can’t afford to buy in bulk, or they don’t have the transportation access that allows them to buy in bulk.

Last March, they partnered with President Barack Obama to form an initiative that pledged to tackle the diaper gap. Along with its celebrity ambassadors and influencers, the organization is spreading the word about this issue and what we can do to help.

Do you know of any such organizations currently reaching out or creating awareness on the diaper issue in Nigeria or Africa? We would like to replicate this for African and Nigerian mothers in need