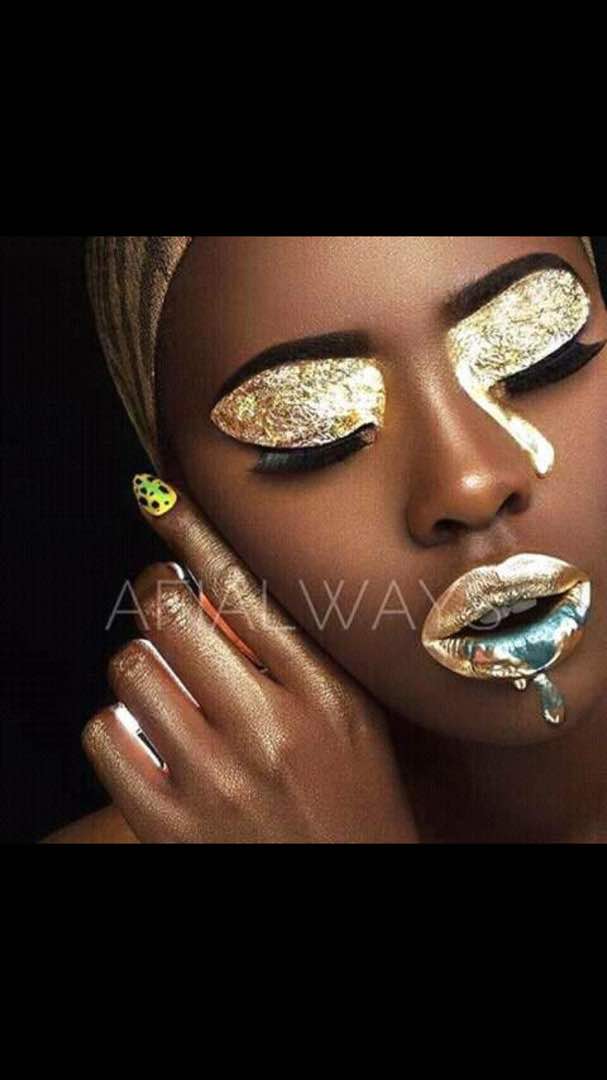 Posted at 01:26h in For Him by Tinkerbell 0 Comments
Share

Even if women seem so different, there are a lot of similarities in the way we act and think and also in what we look out for in men. Just as men like nice tits, round ass, cute faces etc, women too have their own care pack and it’s not all in looks. They are just common manly traits to which most girls respond.

Confidence:
There is nothing more attractive to a girl than a confident man, a man who does things effortlessly. A man who is comfortable in his skin, his every step screams self-reliance and dependability. A confident person is cool and calm, like a sniper waiting his turn in the bushes. When he walks into a room, everyone stops to look at him not because he’s doing anything funny but just because his body language shows confidence. Confidence is the first step to getting her to have sex with you. 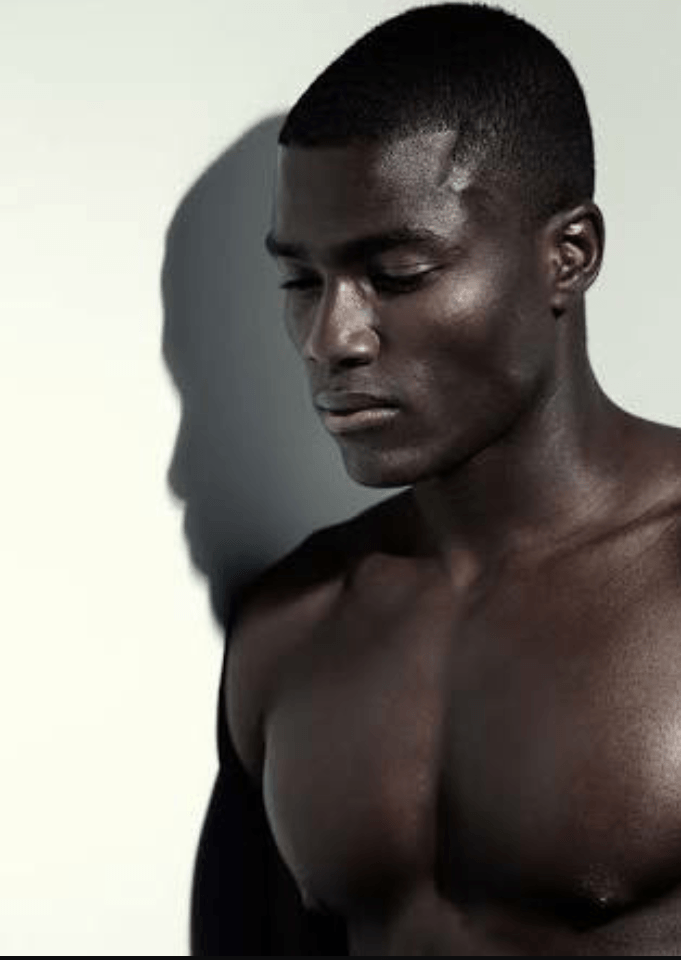 Self-respect:
Don’t put up with disrespect from anybody. Value yourself, know your worth. People who think they are worth nothing or want to be treated like shit will be treated like shit. When she acts like you’re supposed to attend to every whim of hers just because you want to have sex with her, stand your ground, don’t be an idiot for the pussy, we hate it. It is personal worth coupled with social value that leads to attraction in the minds of the opposite sex and social value comes with self-respect

The feeling of a safe haven:
We women like to feel like we’re safe with you and that you can protect us. She’s more likely to sleep with a guy that would watch-out for her than a guy who doesn’t even pay attention to her. This does not mean you should start acting like an alpha male who thinks she isn’t capable of taking care of herself, but subtly letting her know she can trust you to protect her not because you think she can’t protect herself but because you want to do it. 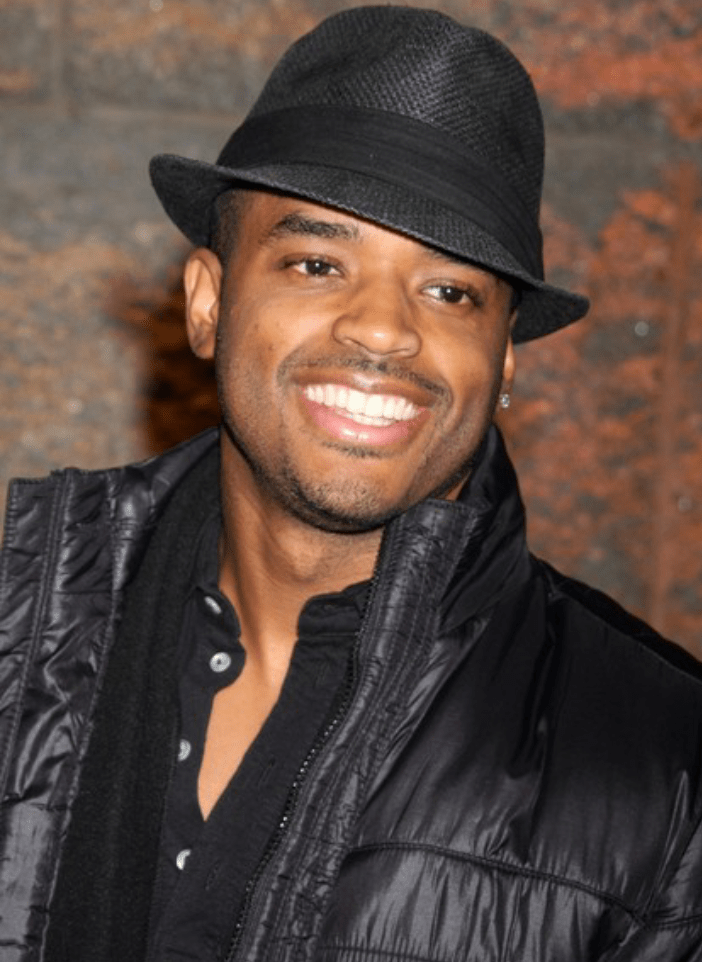 Physical appearance:
This isn’t just about your looks but more about how you present yourself. It is important to look well groomed and neat. You don’t have to look like you just stepped out of a magazine to get a girl. Even though you don’t consider yourself good-looking, there are ways to look your best and still get the girls swooning over you. Get the right haircut, dress well, iron your clothes, wear good shoes and use deodorant. No girl wants to get in bed with a scruffy looking person. Look neat and smell well and you are steps closer to having sex with her.

There are other factors we consider when selecting a man be it for sex or a relationship, but these ones never fail to make the list. So dear man, with the right attitude, it wouldn’t be so hard to get that girl to think about you.