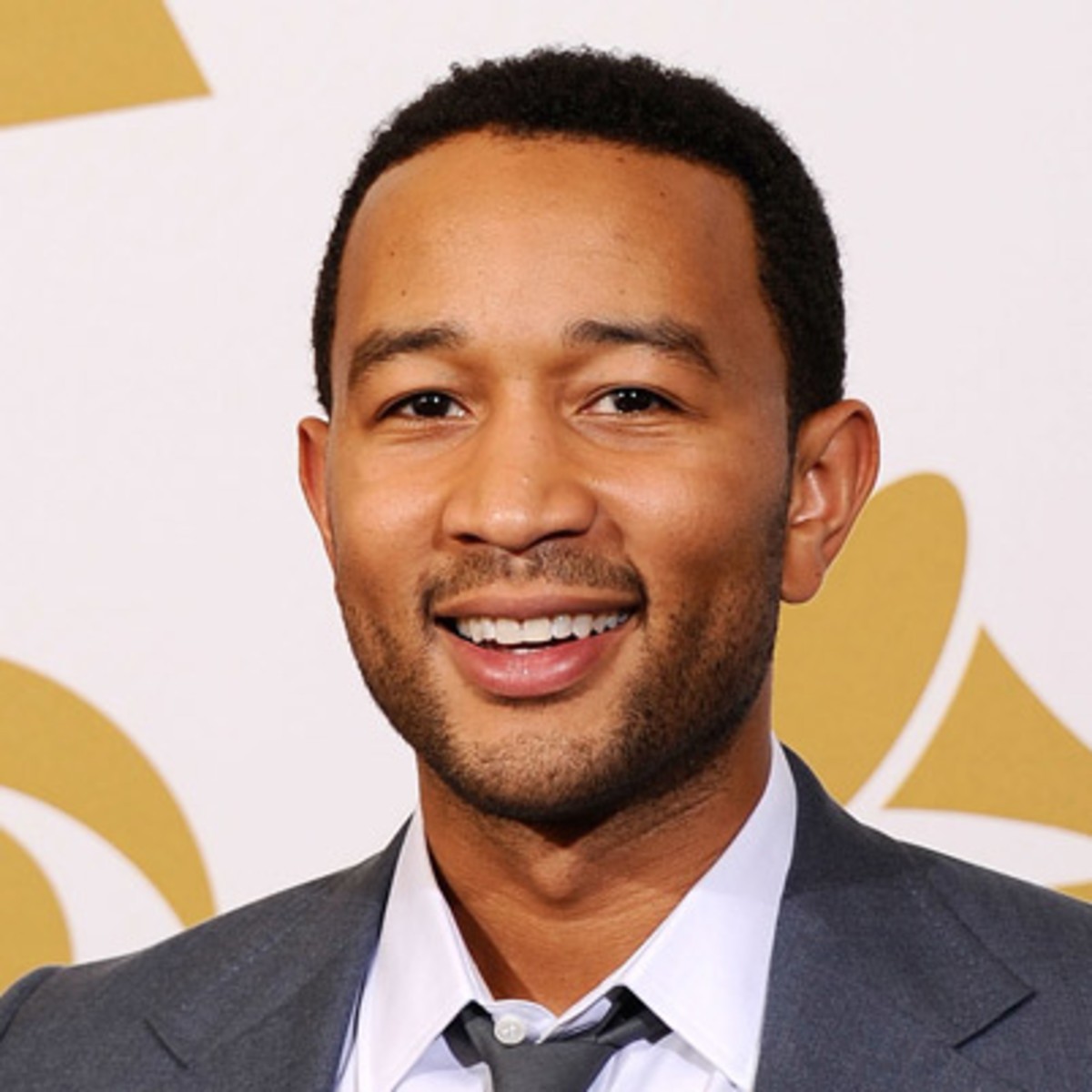 Posted at 02:55h in More, Spotlight by Sparkle 0 Comments
Share

How can we ever forget his award winning song “All of Me”  which became Billboard Hot 100 number-one single and topped charts all over the world. “All of me” is a perfect love ballad dedicated to Chrissy Teigen whom he is now married to. 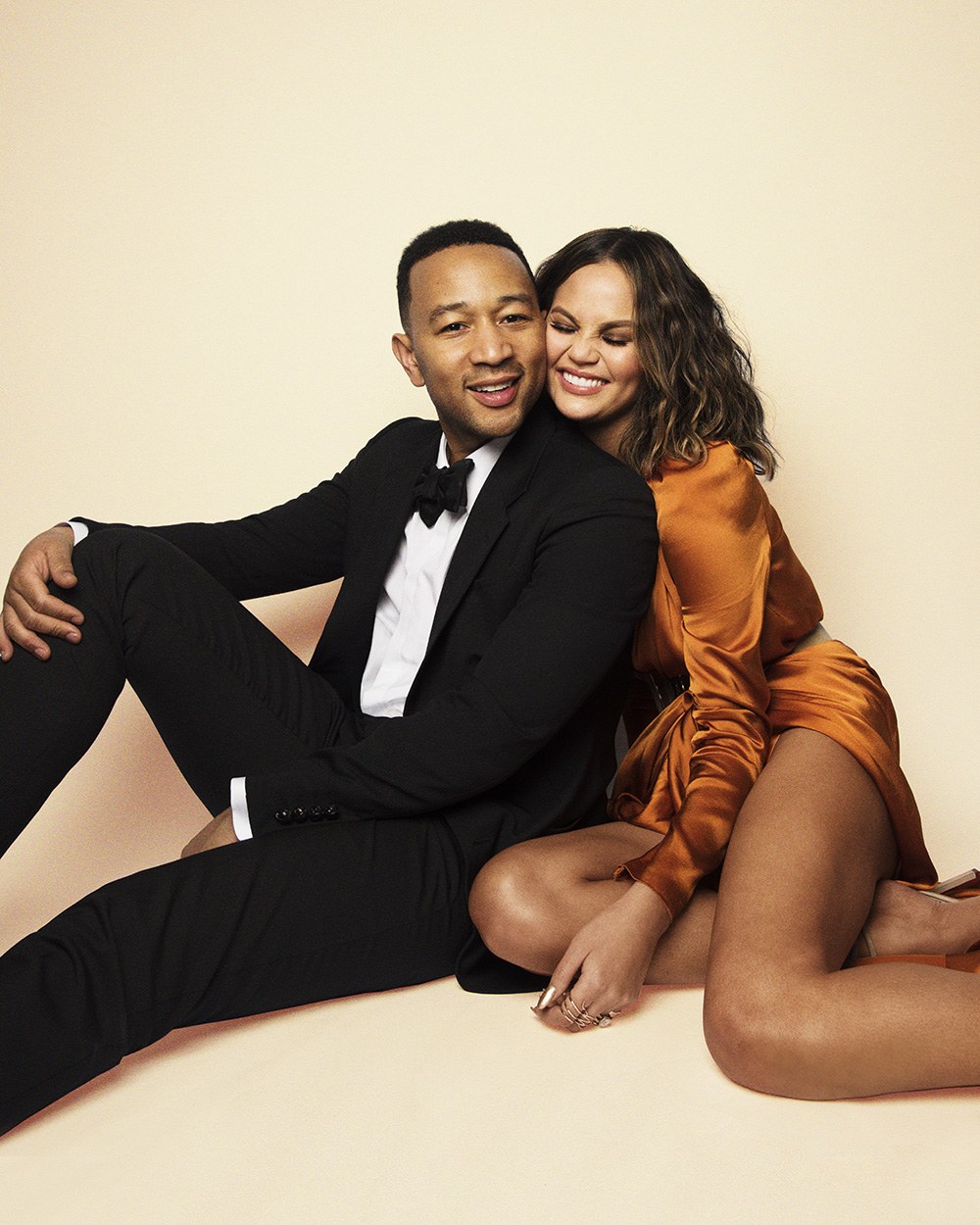 John Legend is suave, intelligent and incredibly romantic . From being a wonderful dad to an amazing husband, John can do no wrong in our eyes.

Born John Roger Stephens in Springfield, Ohio, John began playing piano and performing with his church choir at the age of four. After high school, he received scholarships to attend Harvard, Georgetown, and Morehouse instead, he went to Pennsylvania where he studied English with an emphasis on African- American literature. 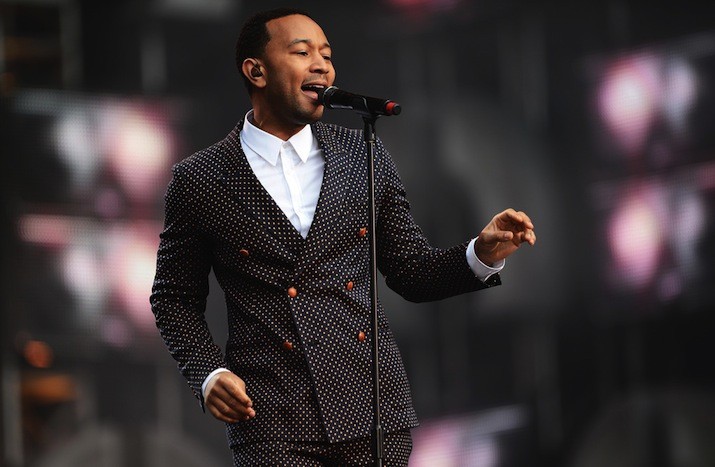 John has made great contributions to charitable causes.  He serves on several boards for non-profit charities such as “Stand for Children” and “Teach for America.” He was honoured by BET Humanitarian of the Year in 2010. And in 2007 he launched the show me campaign to elevate teachers and “give every child access to quality education”. 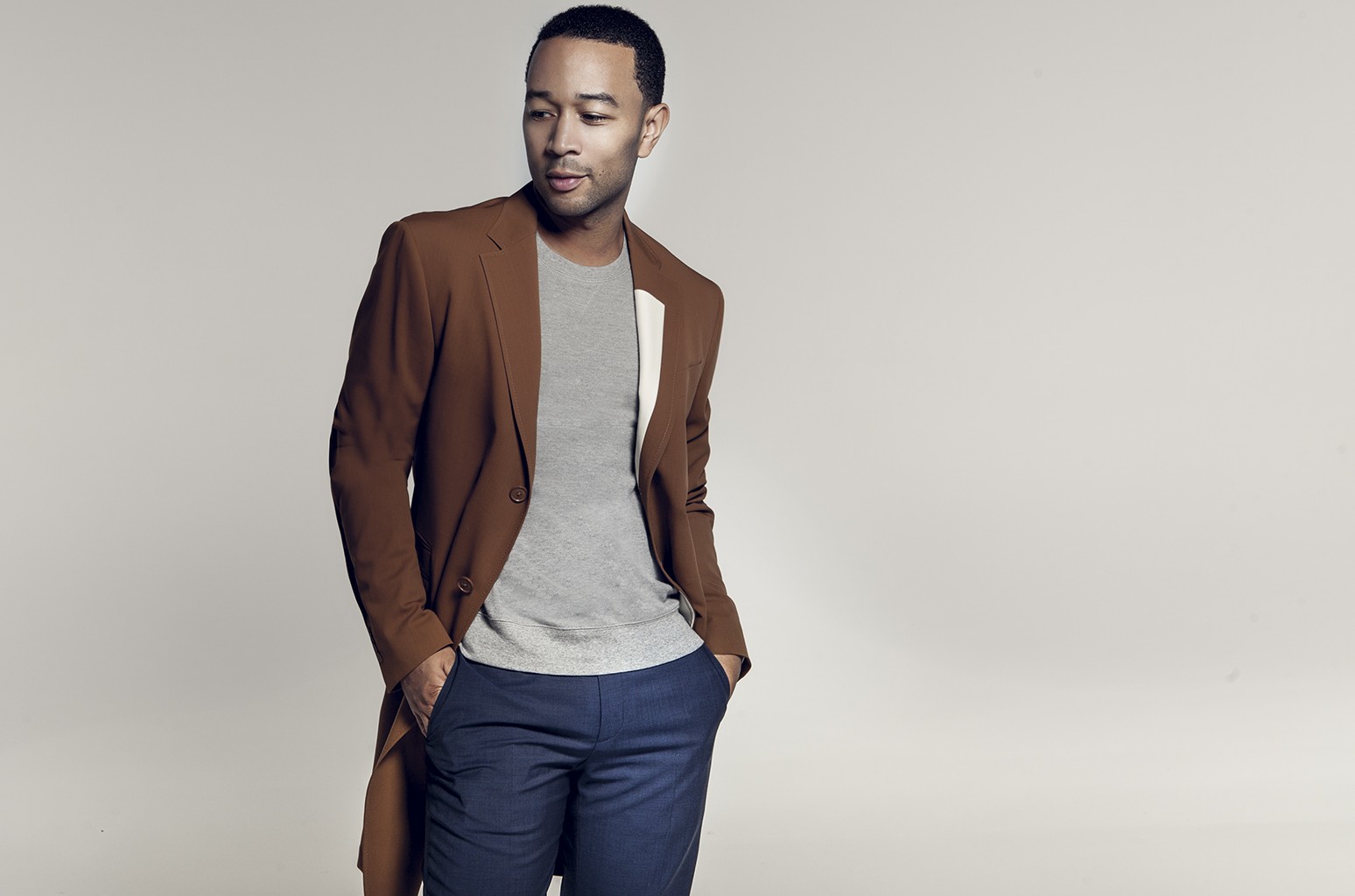 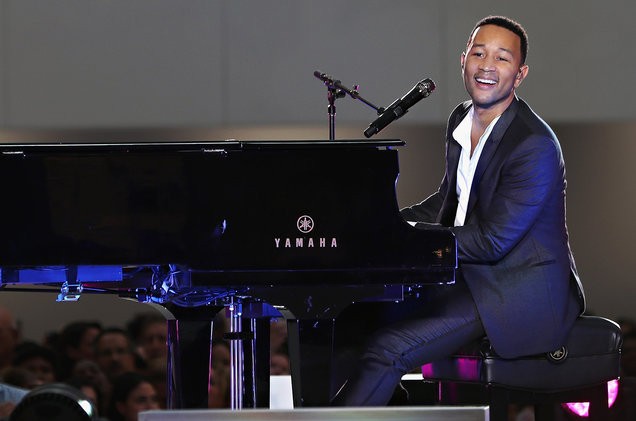 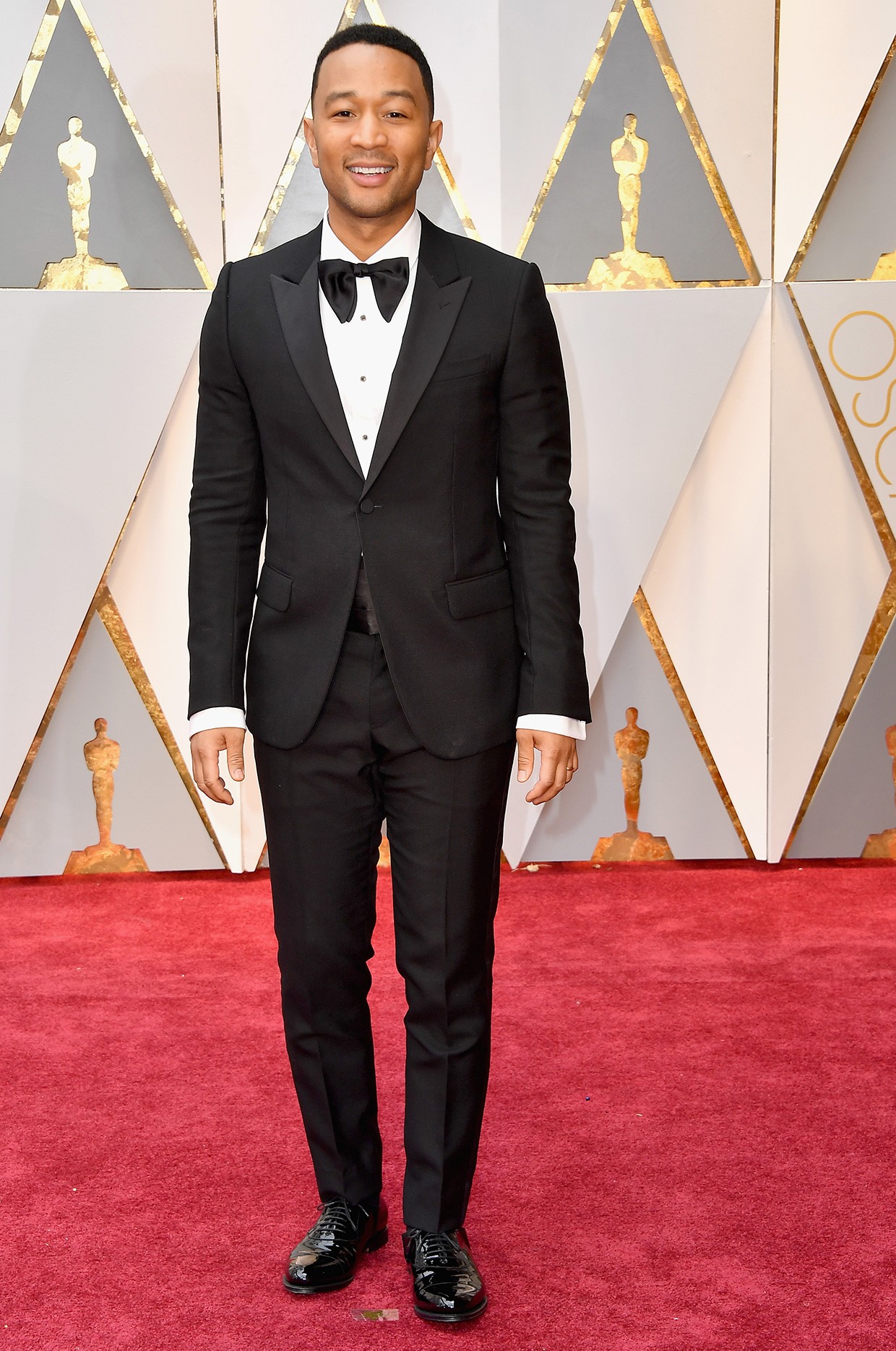 Cheers to a phenomenal man. We love you John!