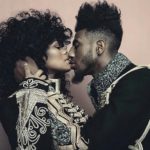 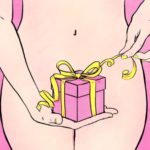 Nicholas Scott “Nick” Cannon is an American rapper, actor, comedian, television and radio host, and producer. On television, Cannon began as a teenager on All That before going on to host The Nick Cannon Show, Wild ‘N Out, and America’s Got Talent.

Nicholas Scott Cannon was born on October 17, 1980 in San Diego, California, to Beth, an accountant, and James, a motivational televangelist. His parents were both teenagers when they had him, so his paternal grandfather was the one who primarily raised him. He grew up in a really rough neighborhood, but he avoided gangs by spending most of his time playing basketball. 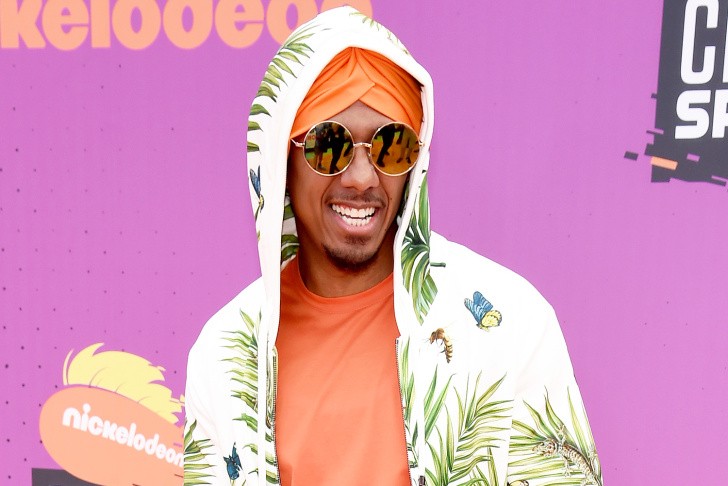 When he was 11, Nick got his first gig doing stand-up comedy on his dad’s local cable access program. “He told me to write up something and said, ‘If it’s good, I’ll put it on my show,’” he said. “I guess he was impressed.” After graduating from Monte Vista High School in Spring Valley, California, in 1998, he got another break when he scored a slot as a warm-up comedian for Nickelodeon’s studio audience in L.A. By 2002, he had his own slot on the network, The Nick Cannon Show.

8. Filmed a pilot produced by Will Smith for the WB Network called “Loose Cannon” during the summer of 2001.

9. Wrote a song about when his young mother found out she was pregnant with him. The song he wrote is called “Can I Live?” and was his thank you for his mother for giving him life.
10. Formed the rap duo “Da Bomb Squad” with his best friend. They opened for the likes of Will Smith, LFO, 98 Degrees, and Montell Jordan.

Keep soaring, Nick. We love you! 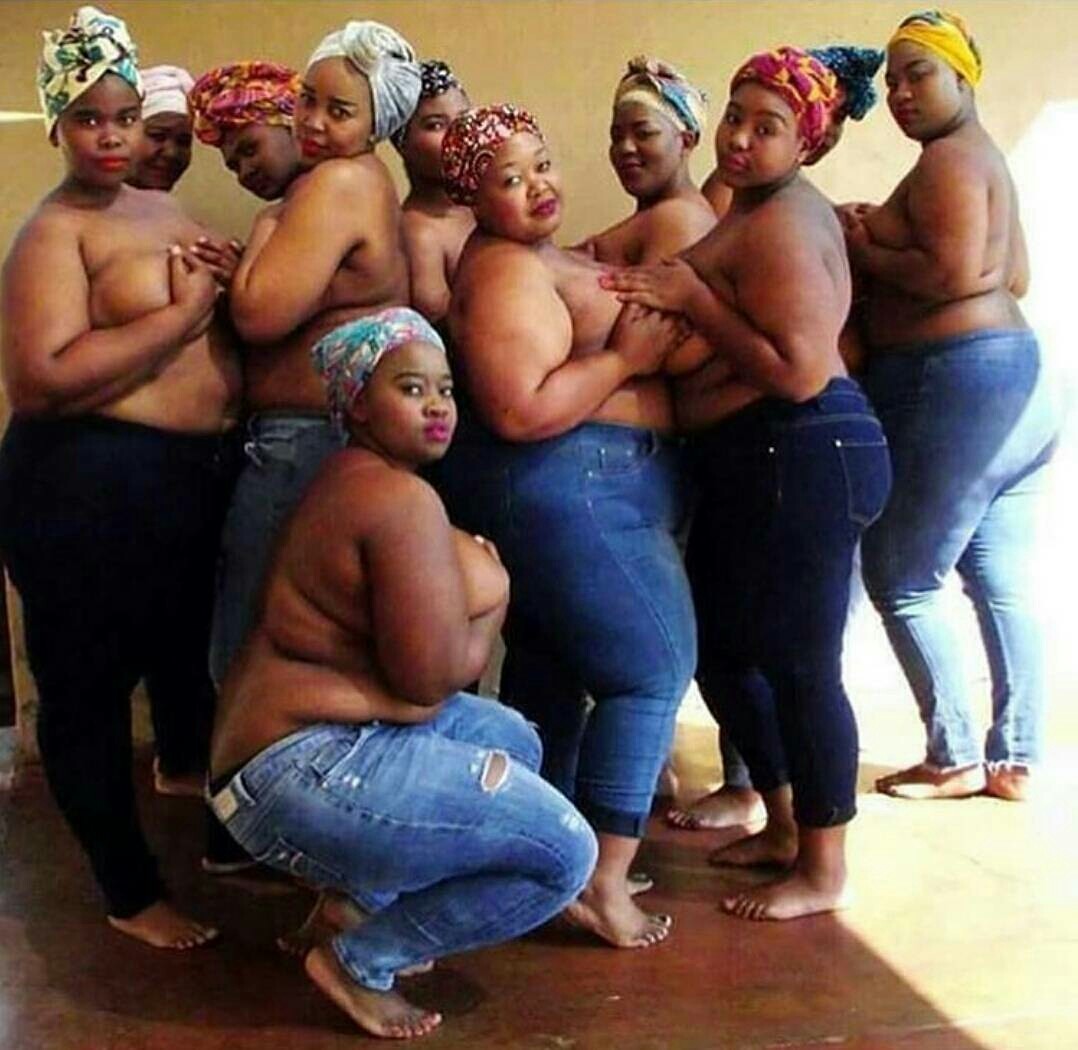 UNDERSTANDING THE PLUS SIZE 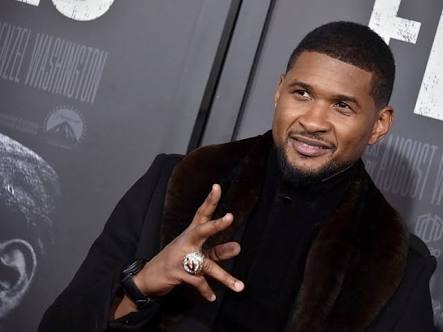 #socialmedia: Herpes scandal intensifies for Usher And How his wife deals with it 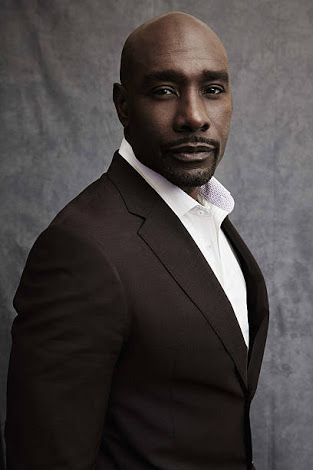