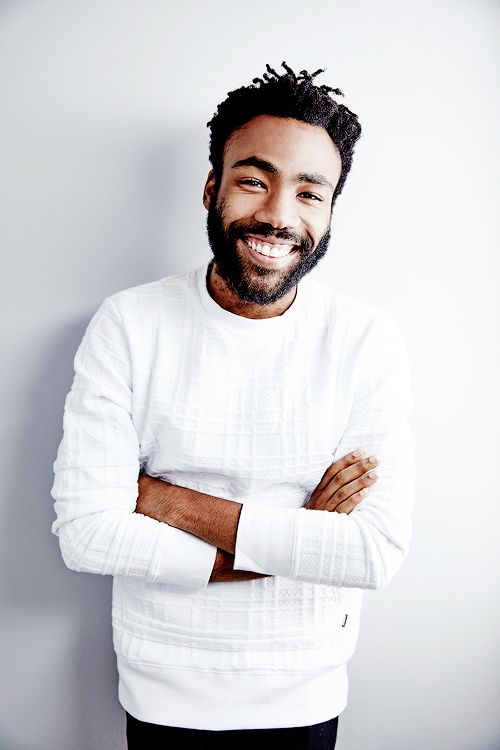 Posted at 12:33h in More, Spotlight by Mahogany 0 Comments
Share

If you like your men clean-shaved, ripped and stuffed in a tx bye! If you like cuddly, sweet, bright smiles and a beard, Donald Glover may be your Man Crush this Monday.

If you like a full head of hair and locks and dreamy eyes, Donald is your man. He seems to channel all his boyish sweetness wearing jeans and mischief. 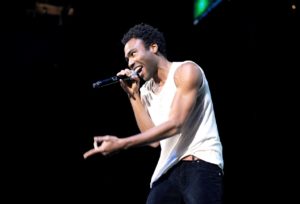 Donald Glover is a writer, producer, actor, singer and stand-up comedian mong other things. He’s known to most as Childish Gambino ( You know, that cute guy that spends all day looking cuddly in Jhene Aiko’s Bed Peace video?)

His works have been nominated multiple times for prestigious awards like the Grammys and he has effortlessly gained a large following on the Internet for his music and most recently, his role as Simba in Lion King. 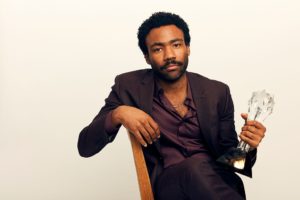 SANTA MONICA, CA – DECEMBER 11: Winner of Best Actor in a Comedy Series for “Atlanta,” Donald Glover, poses for a portrait during the 2016 Critics Choice Awards on December 11, 2016 in Santa Monica, California. (Photo by Robby Klein/Getty Images)

Sometimes,  this tee and jeans guy cleans up long enough to attend industry events wearing an actual suit even though he doesn’t seem to get the usefulness of a tie

We love him anyways. His heart-on-my-sleeve look that dares you to climb on his laps and kiss him silly is why Donald Glover is our first man crush this month. I mean, look at that smile! 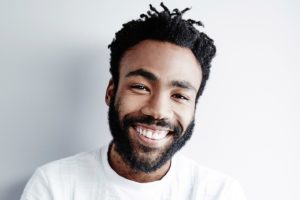