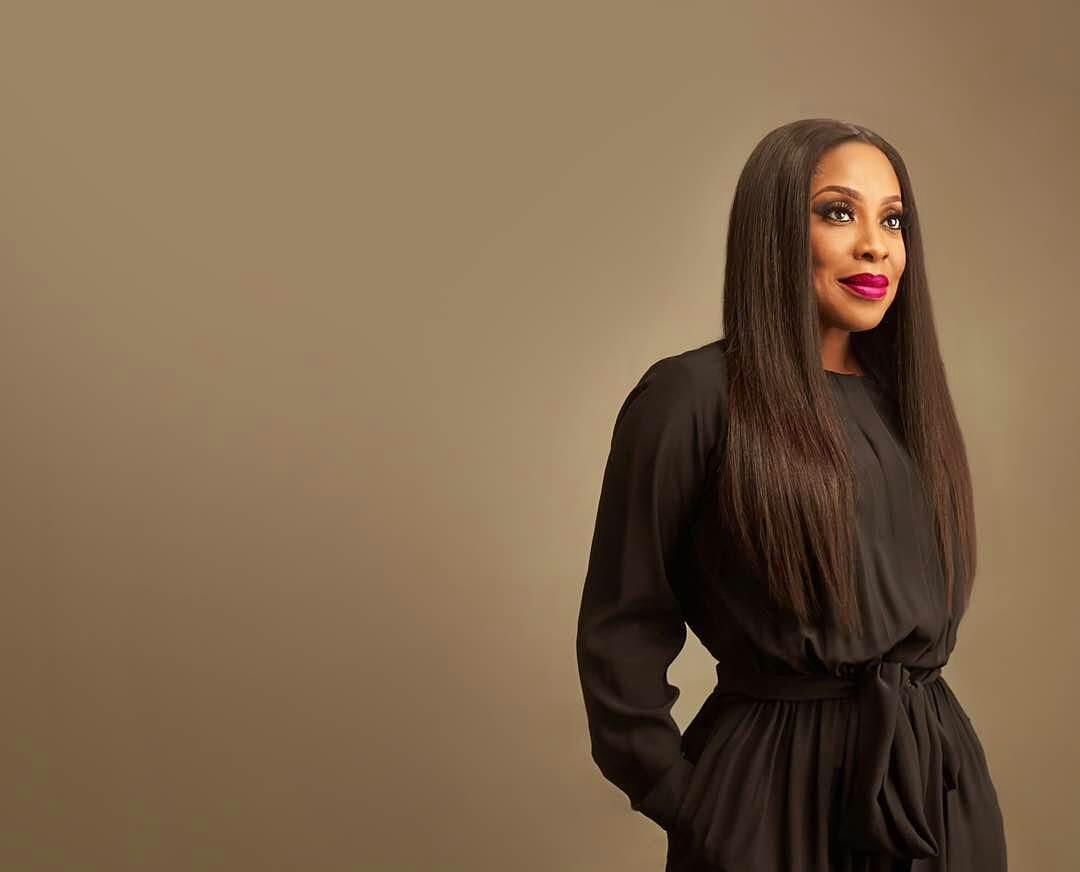 Posted at 10:10h in More, Spotlight by Tife 0 Comments
Share

She has been described by Forbes as “Africa’s Most Successful Woman”, Mosunmola Abudu, also known as Mo Abudu is an epitome of success. Success they say doesn’t just come and find you, you have to go out and get it. Mo as succeeded in creating an empire for herself, in a world known to be dominated by men.

Mo was born in the United Kingdom, but at the age of seven, she and her family relocated back to Nigeria. She stayed with her grandparents in Ondo State where she learnt about the Nigerian culture. Mo worked her way through college, she attended West Kent College, and got her Master’s degree in Human Resources Development from the University of Westminster in London.

Mo has been regarded as the “Oprah Winfrey of Africa”, others refer her as “Africa’s Queen of Talk.”  Mo is arguably the first woman in Africa to own a pan-Africa TV channel, Ebony life. Ebony life is a TV channel on DSTV, which has over 15 million viewers, and is aired in over 44 countries including the United Kingdom and the United State of America. Ebony life is reported to worth about 2 billion Naira. Mo is also a co-owner of Protea Hotel. This exquisite hotel is said to worth about 2.5 billion Naira.

Her special TV talk show “Moments with Mo” over the years has hosted top celebrities, past presidents and other celebrities including the 67th US Secretary-of-State Hillary Clinton. Mo has produced numerous movies and TV series some includes: Fifty, The Wedding Party, The Royal Hibiscus, Dowry, Life 101.

Mo Abudu style and sophistication can be seen in all her outfits. She is known to always look stunning as she graces the red carpet.

Mo is the founder of Inspire Africa Foundation, a non-profit organization focused on raising funds to implement society-transforming initiatives.

She also has a charity store branded “The Designer Outlet for Charity” the foundation has completed a one hundred bed shelter for street children in Lagos called “The Harbour”.

Forbes Media recognized Mo as the first African woman to own a Pan-Africa TV channel.

Mo was listed as one of the 25 Most Powerful Women in Global TV by The Hollywood Reporter in 2013.

In 2014, she received the Entrepreneur of the Year award by Women Werk in New York.

Mo was also honored with an Honorary Doctorate Degree from Babcock University.