Posted at 04:11h in Erotica, More by Sisi 0 Comments
Share 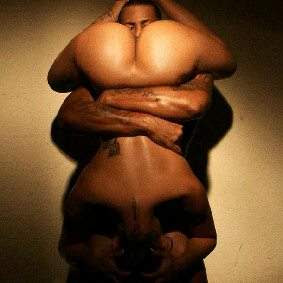 I should tell you about him.. He's definitely worth writing about. In fact,I can say he deserves this blog and maybe more than just this blog 'cause he's an absolute darling. Absolute! In and out of bed..but I should stress that he's more of it in bed.. He's more of everything in bed anyways. So listen.

I met him at the bar.. Or what I can modestly describe as a bar. But we didn't hit it off immediately. Not even in the first week. He was cool and as sexy as he is,he was pretty much inconspicuous. Thinking about his magnificent debut now,I can not wrap my head around how I didn't notice him the first time.

Anyways,when we finally hit it off,it wasn't a slow process. It took me two days to make up mind that I had to fuck him..or let him fuck me. I just knew I had to get naked with him. At first I didn't care where or when or how long,I just wanted him and I silently hoped he would want me as much..yes.

So naturally,because I lack the patience girls are supposed to have,I made the first move..one night. With alcohol in my system and fire in my loins,I braced up and kissed him goodnight after a steamy argument on Hitler and Capitalism. A slight kiss..full on the lips but no tongue..but he got the message.

I wanted his schlong. Clear and precise. No words were needed. My body told him as much. After that night,we kept on touching at every slight excuse and opportunity. He would hold my waist or smile into my eyes. We would kiss and laugh in a section of the "bar". I was going to fuck him,and he knew. There was no rush.