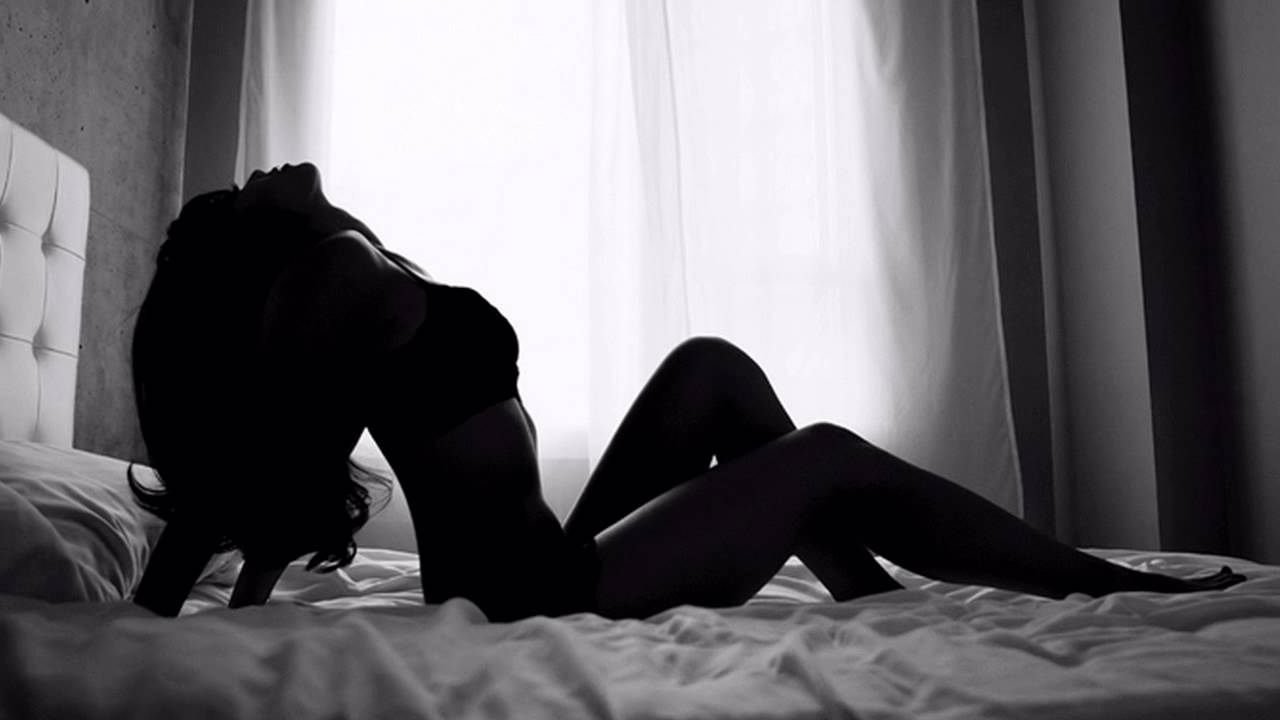 Posted at 12:31h in Erotica by Sisi 2 Comments
Share
This didn’t happen..but it will

We met on bbm and fell instantly in love with each other. She was beautiful. Her skin,her face,her mind. I wanted badly to see her after the first weeks. She even looked like me a little..the same skin color,the same height,same weight. Although,instead of my huge jugs,she had a massive rack and to add icing to my already sweetened cake,she was eastern! I loved her.. I touch myself to the thought of us fucking.

One day, during the hols,we met up. Me,her and her friend,male. It was supposed to be an ordinary outing..get some alcohol and drugs in your system..go home laugh a little and crash. By the end of the evening,I was high,horny and practically falling on my face so I couldn’t go home..I had to go with her and as it turned out,her friend was gonna crash with her too..so we took the party back to her place.

The friend,she’d shown me his picture before one time on bbm and he was cute..much more so in person. He was above 6ft(not entirely sure about his height) and had skin like caramel. His eyes were beautiful too,even when he was stoned. Sitting with the two of them with their combined sexual energy,I was giddy already. At one point when we were out,I leaned in to kiss her briefly on the thigh..like me she was most comfortable in shorts.

When we got to her place,we immediately started drinking again..but this time,we had leaves to burn. Somewhere between a joke,she pulled me towards her and kissed me full on the lips.. At first I was slow to respond..and then I felt his hand on my thigh..moving up to the mound between my legs. Instinctively,my already loose legs gave way and so did my lips. In my mind I remembered the first time I touched myself to her..and I got really wet.

pinching,caressing.. In no time I was out of my clothes..but they were still dressed. Her lips never left mine and her right hand stayed glued to my right breast with her left hand holding my head close to hers. His left hand already found their way into my snatch and he was nibbling gently on my left tit. I was sitting in between them and I was being pampered.

The feeling was extraordinary.. I was getting so many sensations from all over my body at the same time. He had a finger inside of me and another rubbing gently on my clit. His tongue and teeth were sending shivers down my spine and her mouth was drinking in my moans. I was desperately trying to get to his dick or boobs but they were still clothed. The frustration of being punished that way and the timidity I was feeling cause of my shameless moans and nudity,heightened my pleasure.

Finally,after a millennium of moans,she went to him and asked him to take off her clothes. I watched them with one finger inside of me. He was gentle with her and she just stood there looking at him. Immediately he was done,she pushed him gently down on the couch and proceeded to unbuckle his belt and get him out of his pants. I closed the distance between us cos I wanted to see exactly what she was gon’ do to him and I wanted to taste his lips too.

His lips were soft and his tongue tasted just like her’s: burnt leaves and wine. Just when we deepened the kiss,I heard her chuckle softly and turned to see. She just got his dick outta the pants and he was huge. There was this huge vein wined around the dick that made it look like something out of a porn mag..and he was throbbing and turgid. She put her tongue to the tip of him..teasing him. Then she took the whole of him in her mouth in one clean sweep! I couldn’t help the giggles.. I laid down on my back..my head on his laps,watching her please him and letting him squeeze and pinch my boobs.

I was giddy with pleasure..and I kept giggling like a rotten teenager. I watched her..every stroke of the way. She was good..and his groans confirmed that. She got up on the couch on the other side of him,on her knees and resumed sucking him. Now he had two boobs in both hands and his groans became louder. I left him and went to her. Her ass was up in the air. I couldn’t help smacking both cheeks and they both chuckled. I parted her legs to find her pot. When I found it,she was wet and welcoming. I slid two fingers in and got rewarded with a sigh. I began rubbing her from front to back,spreading her juice all over.

We stayed that way for a few minutes and then she lifted her head from his dick and pushed him off,further down the length of the couch. First,she slowly moved her hips on my face. Then she tapped me on the shoulder and turned to lay on her back. I knelt in front of her and took her boobs in my hands and mouth first. She held my head to her so roughly that I thought my neck would snap. After a few seconds,her hold eased a bit and I resumed on her coochie with one hand still roving on her chest.

All this while,he was completely forgotten by the two of us..until I felt his warm hand s lifting my ass off the couch. He moved his fingers all over coochies first and gave it a few slaps. Then he spread my cheeks apart and slid the whole of him into me roughly. I moaned loudly and spat into her snatch. Then he held my ass-cheeks together and began working magic inside of me. Each time he paused and slammed back into me,I would try to raise my head but she held it in place.

In no time,we were all moaning and groaning and whimpering all at once. Her snatch was pressed in my face,my tongue was darting in and out of her,my ass was mounded in his palms,and his dick was buried and throbbing inside of me. And just when I was praying it never end.. She pushed my head away and replaced it with her fingers and in seconds,her juice began to trickle out and her moans got so loud.. The combination of watching her and and my moans blended with hers,drove him into a frenzy and me off the cliff. He turned me over and continued ramming till I was clutching at my hair and boobs. It was heaven! In the same moment I came,he moved his dick from my snatch to my mouth and when he came,I drank in every drop! 😀