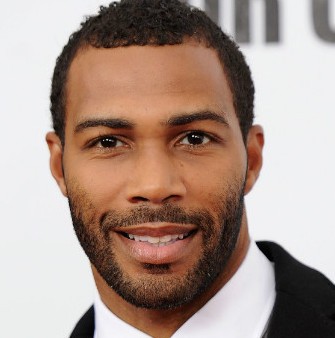 Posted at 00:31h in More, Spotlight by Sparkle 0 Comments
Share

Omari Hardwick oozes confidence and pure strength in all elements. From his physical attributes to his fearless movie roles, there is nothing more attractive than a man who doesn’t ask for permission to be great.

He is known for his roles in the TV series and movies like The A-Team (2010), Tyler Perry’s For Colored Girls (2010), etc. He has also worked on the small screen on shows  such as “CSI: Miami” and NBC’s “Chase“ as Andre in BET Network’s Being Mary Jane. He currently plays  James ‘Ghost’ St. Patrick on Starz Hit Show: POWER  produced by 50 Cent. 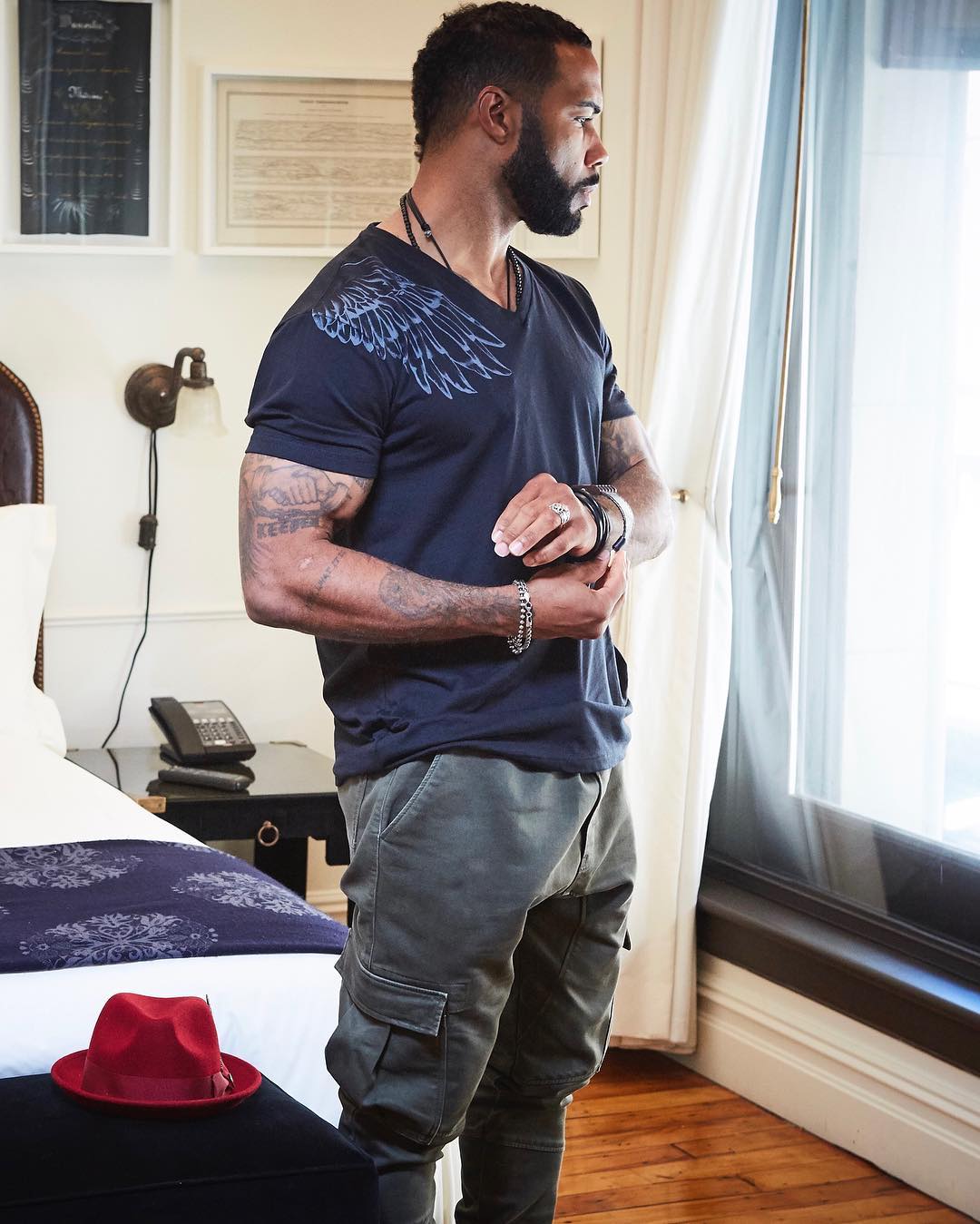 He is a poet

Hardwick started writing poetry as a teenager and has written thousands of poems since then. In 2003 -2004 he participated in the National Poetry Slam.

His physical talents earned him a football scholarship to the University of Georgia. 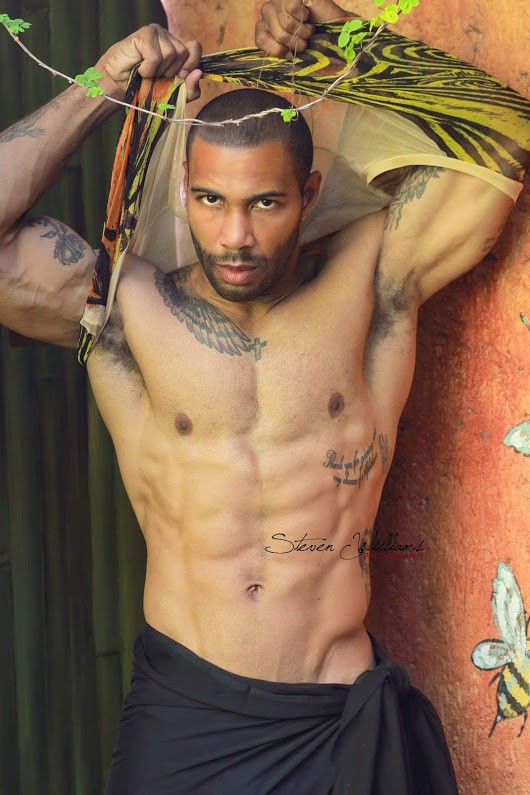 He lived in his car

Before he had his big breakout, Hardwick was a starving artist working odd jobs, and he even lived out of his car at one point.

“What is so crazy is that where I presently shoot my series Dark Blue is where I lived in my car when I first moved to Los Angeles. It is surreal at times,” he told Runway in 2010.

He is invested in his roles

For his role in the 2006 medical drama Saved, Hardwick spent two years training as a fireman and a paramedic. 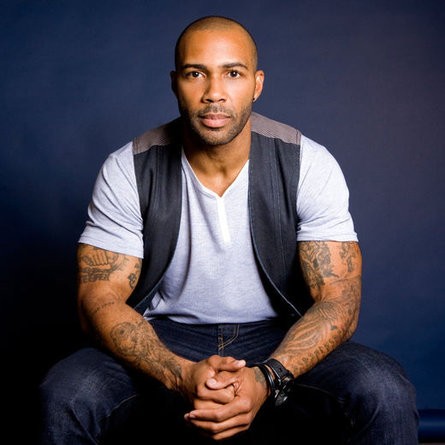 He is a Singer/ Songwriter

Hardwick says he wrote three or four songs for Estelle’s most recent album.

He’s also featured in her video for “Break My Heart.”

There are plenty of reasons why we love Omari Hardwick. We will list a few: 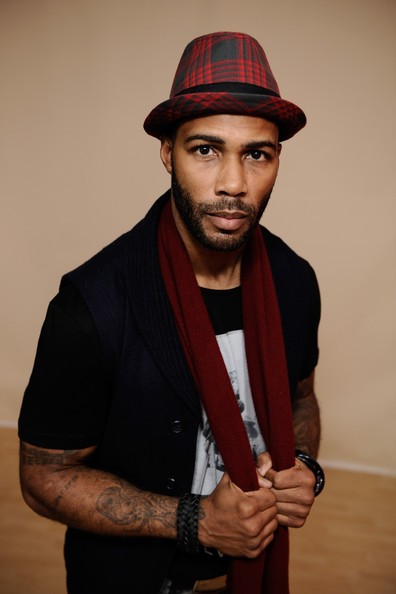 He Has Style For Days

When it comes to fashion, he isn’t afraid to express himself in his choices and he pulls them off lovely every single time. From Shirts to Suits, he has us day dreaming everytime we lay eyes on him.

If tattoos are your thing, Mr. Omari hosts an upper body full of them. 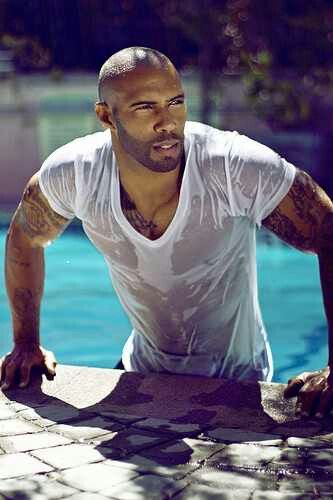 He Knows His Craft

Omari continues to blow our minds with every role he takes on.  His intensity on screen just draws you right in and keeps you glued. 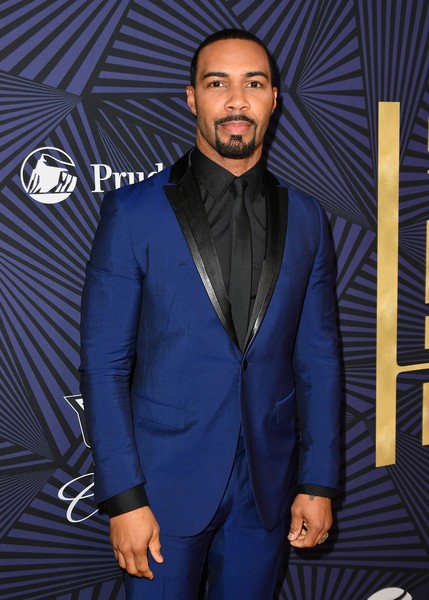 Hardwick’s down-to-earth vibes and professionalism continue to make him very well-liked in Hollywood and in our hearts.

We love you, Omari.