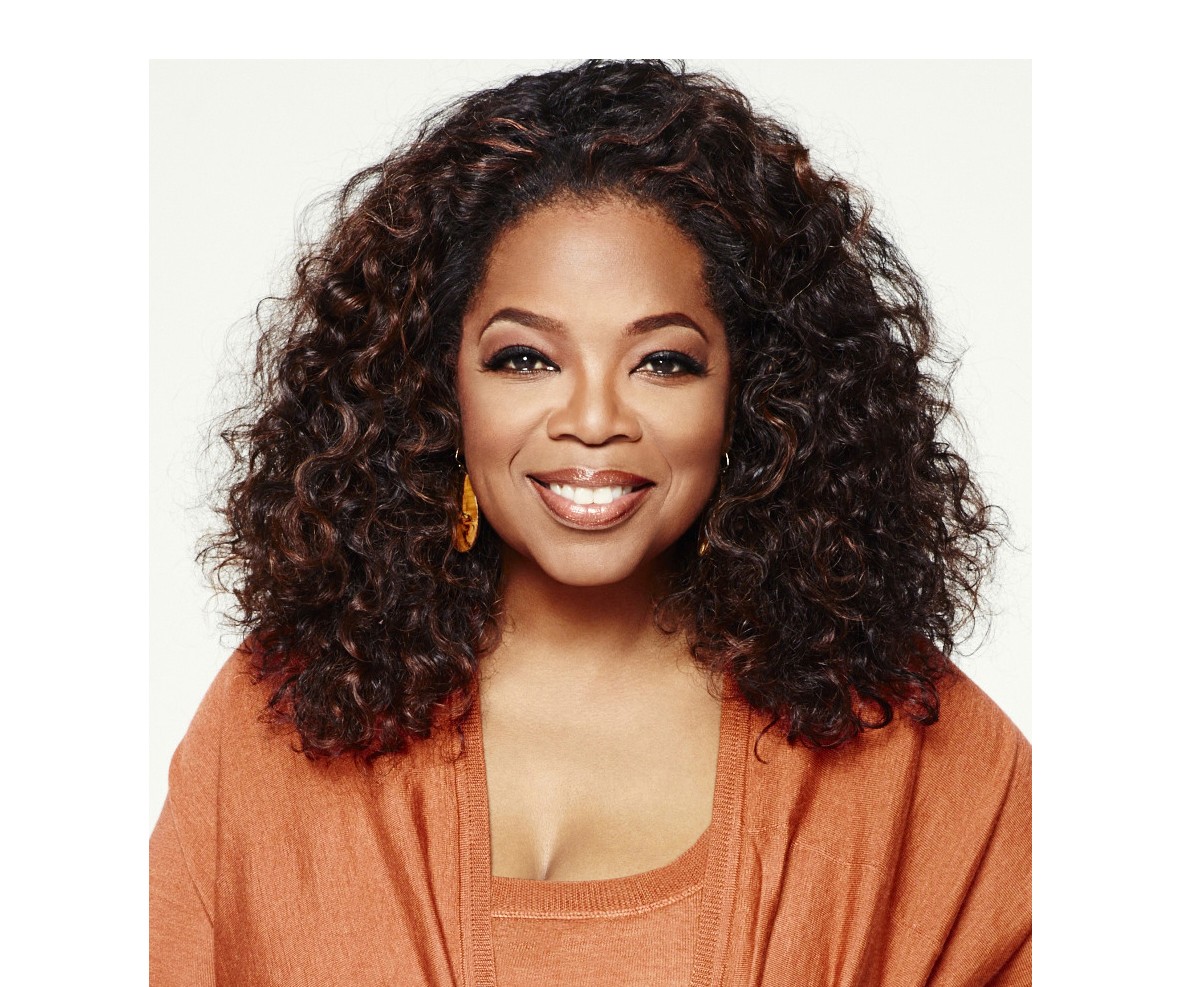 Posted at 11:15h in More, Spotlight by Sparkle 0 Comments
Share

Known as the “Queen of All Media” and the greatest black philanthropist in American history, Oprah Winfrey continues to prove to women that no dream is too big if you set your heart to it. 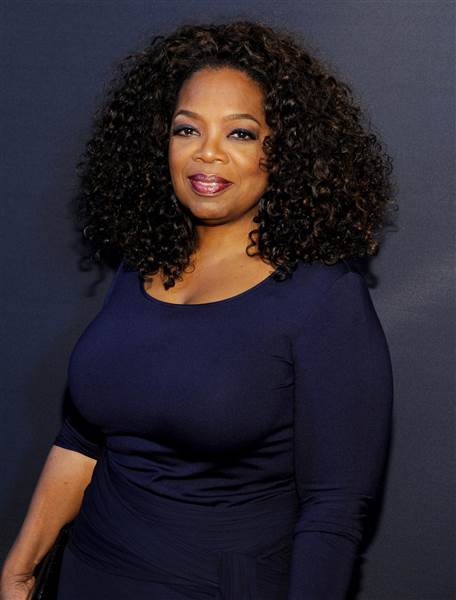 Winfrey was born into poverty in rural Mississippi to a teenage single mother and later raised in an inner-city Milwaukee neighborhood. She has stated that she was molested during her childhood and early teens and became pregnant at 14; her son died in infancy. Sent to live with the man she calls her father, a barber in Tennessee, Winfrey landed a job in radio while still in high school and began co-anchoring the local evening news at the age of 19. Her emotional ad-lib delivery eventually got her transferred to the daytime talk show arena, and after boosting a third-rated local Chicago talk show to first place, she launched her own production company and became internationally syndicated.

Here are some Exceptional Facts about Oprah Winfrey 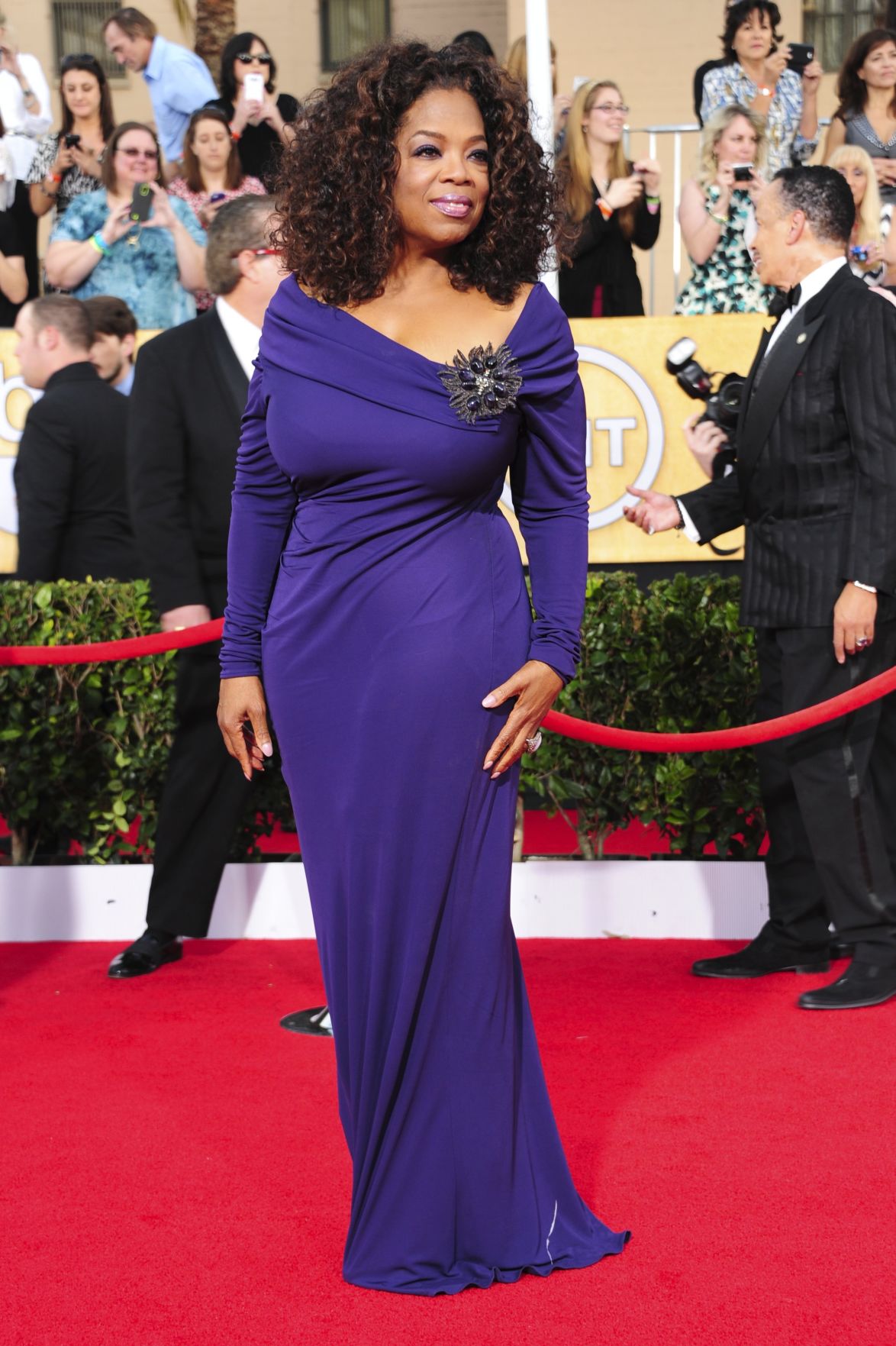 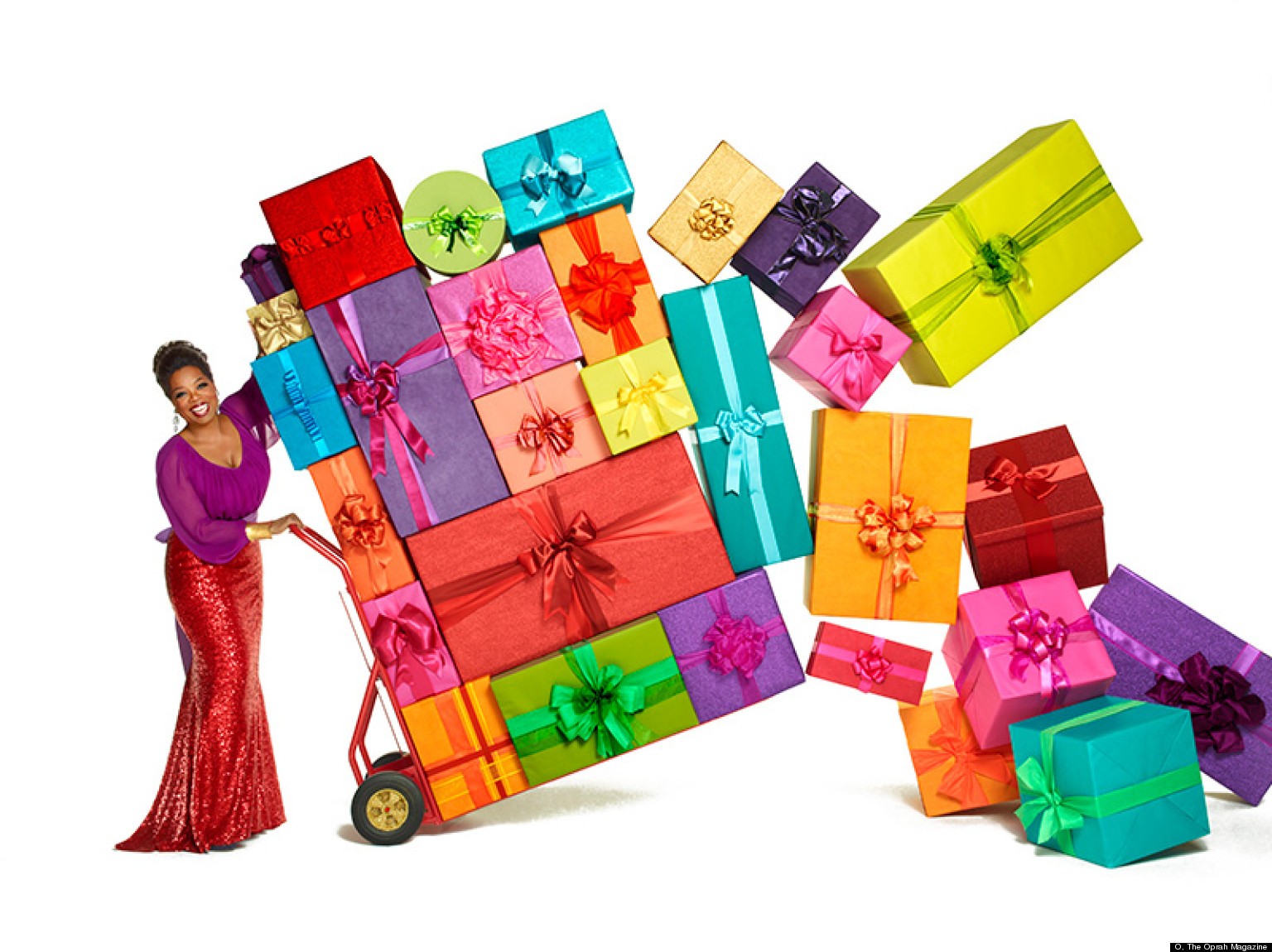 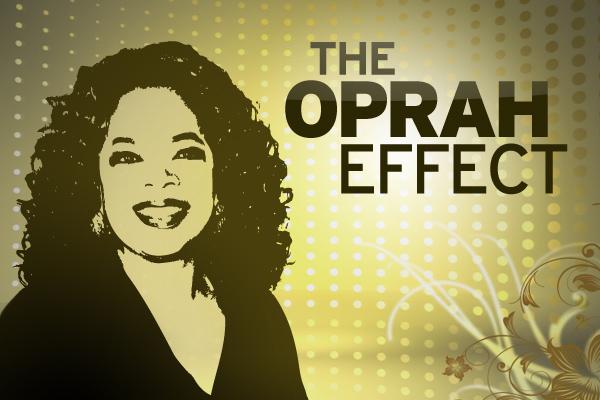 11.Oprah was anchoring the news at Nashville’s WTVF-TV when she was just 19, making her the youngest person and the first African-American woman to hold the position.

12. Winfrey has donated her voice for an array cartoon characters, voicing Gussie the goose for Charlotte’s Web, and Eudora, the mother of Princess Tiana in Disney’s The Princess and the Frog, among others.

13. Oprah Winfrey has interviewed countless celebrities, including Michael Jackson, whose interview became the 4thmost watched event in American television history, as well as the most watched interview of all-time, with 36 million viewers. 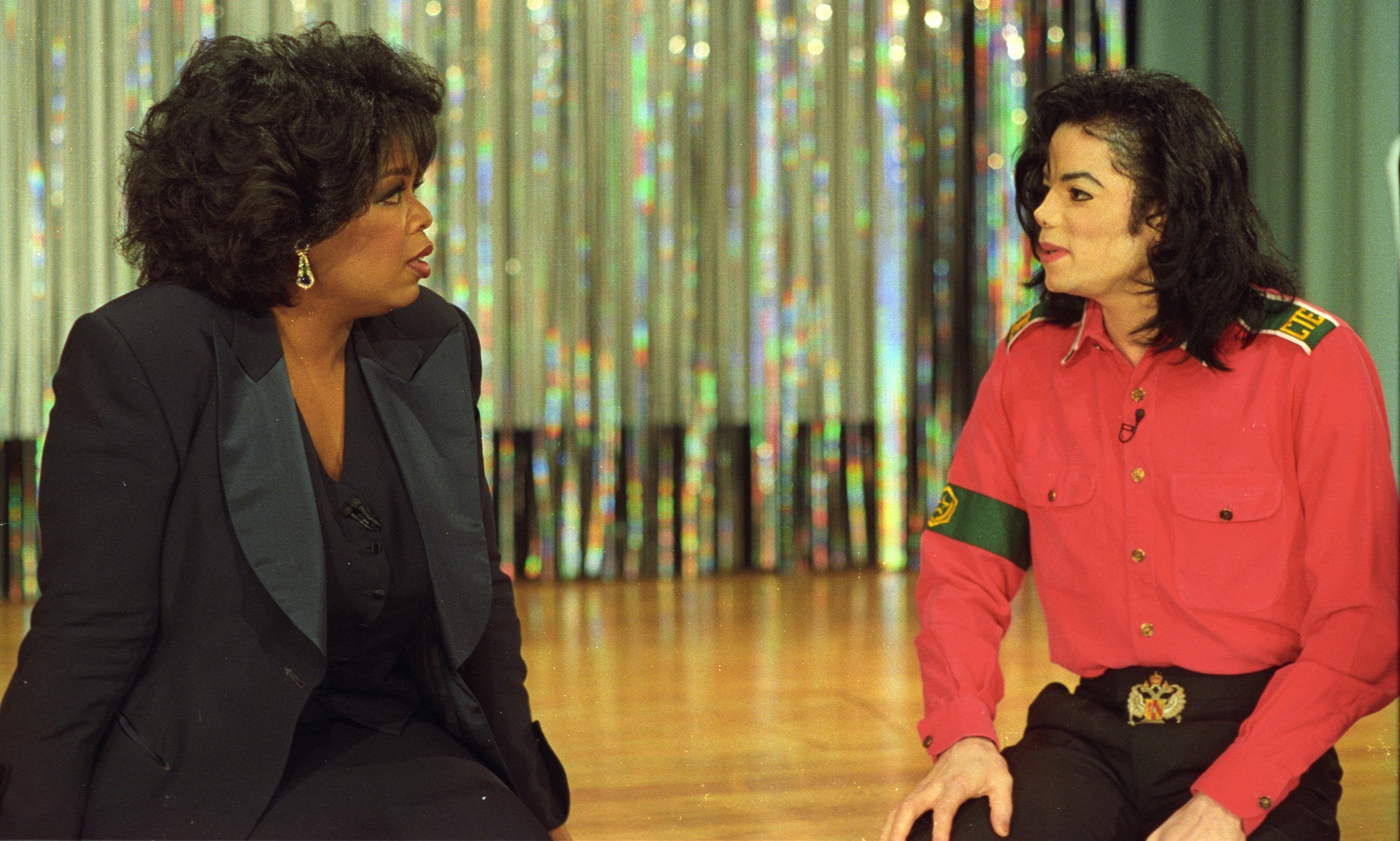 14. Winfrey is credited for popularizing the intimate, confessional form of talk show, which has since become common across cable networks. The Wall Street Journal coined the term “Oprahfication”, meaning public confession as a form of therapy. By confessing intimate details about her weight problems, tumultuous love life, and sexual abuse, and crying alongside her guests, Time magazine credits Winfrey with creating a new form of media communication known as “rapport talk.”

15. In 1998, she shed several pounds down to a size 8 to pose for photographer Annie Liebovitz for a Vogue magazine shoot. She became the first African-American to be on the cover of Vogue Magazine. 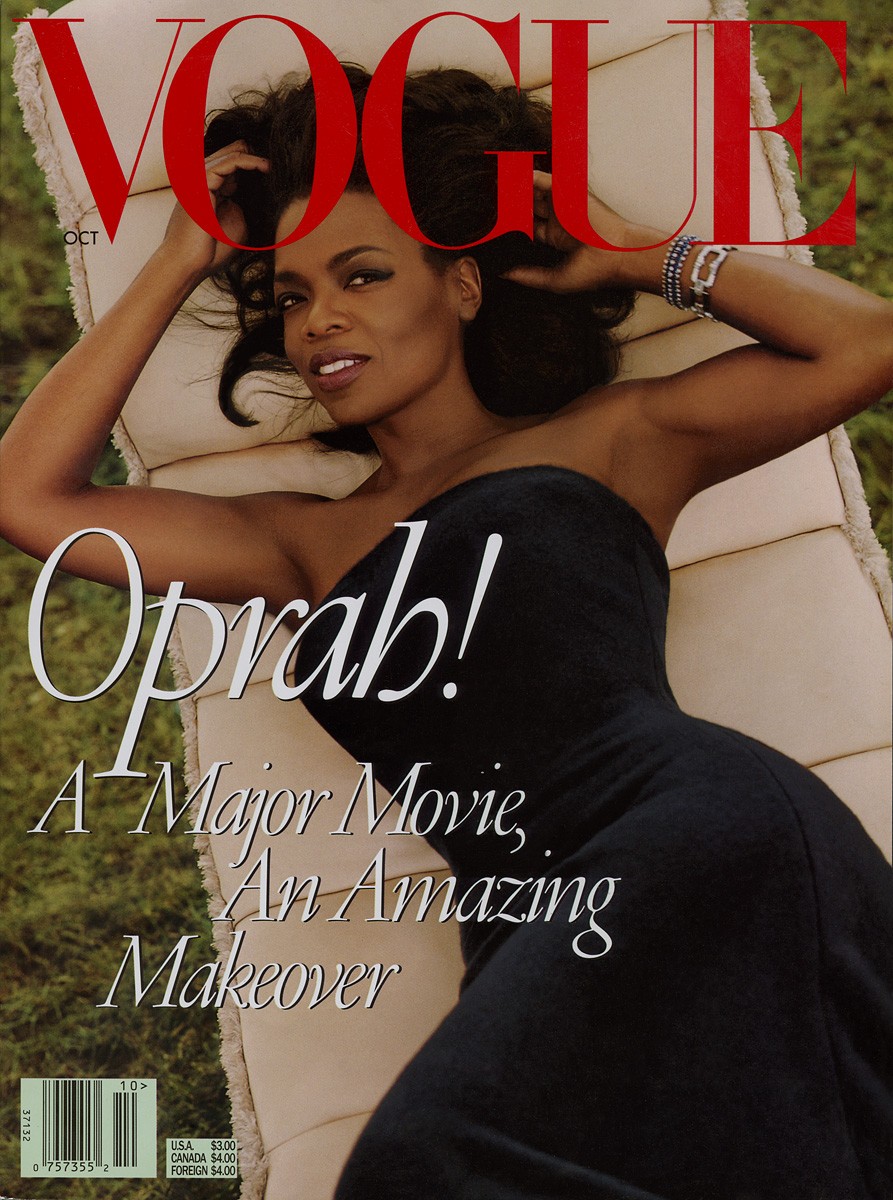 16. In 2013, Winfrey was awarded the Presidential Medal of Freedom (the nation’s highest civilian honor) by President Barack Obama.

17. She started dating Stedman Graham in 1986. They were engaged to be married in November 1992, but the wedding ceremony never took place. They are still together. 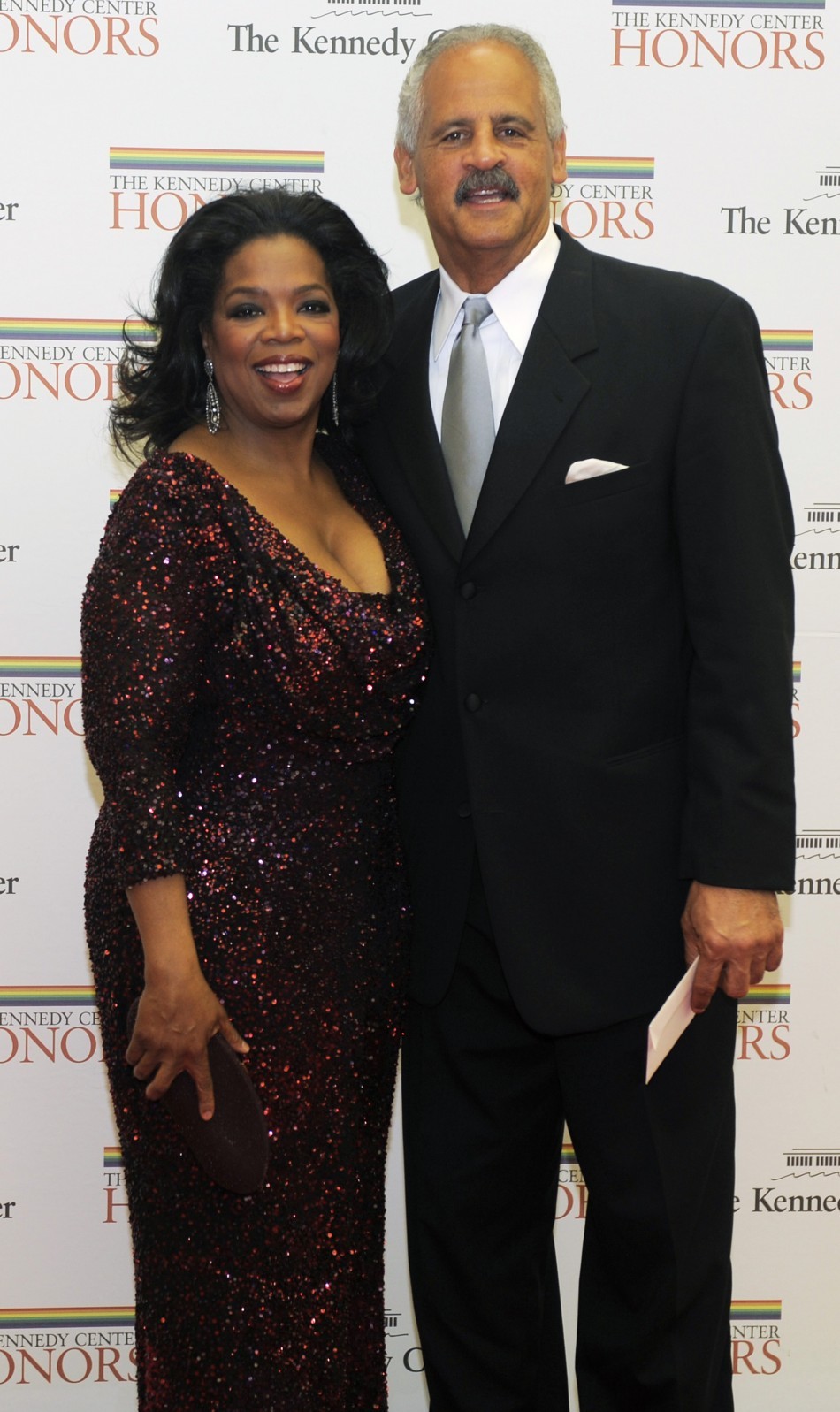 18. She currently lives on “The Promised Land”, her 42-acre estate with ocean and mountain views in Montecito, California. Oprah also owns a house in Lavallette, New Jersey; an apartment in Chicago; an estate on Fisher Island, Florida; a ski house in Telluride, Colorado; and property on Maui, Hawaii and Antigua.

Here are our favorite quotes from the Queen: 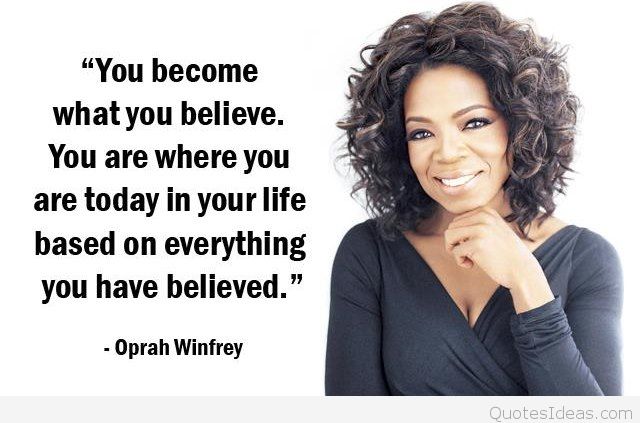 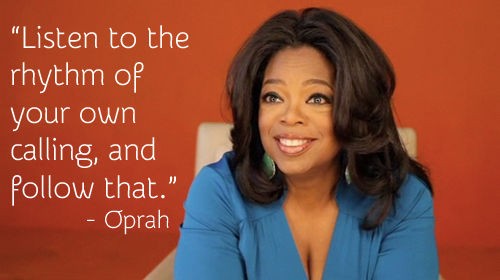 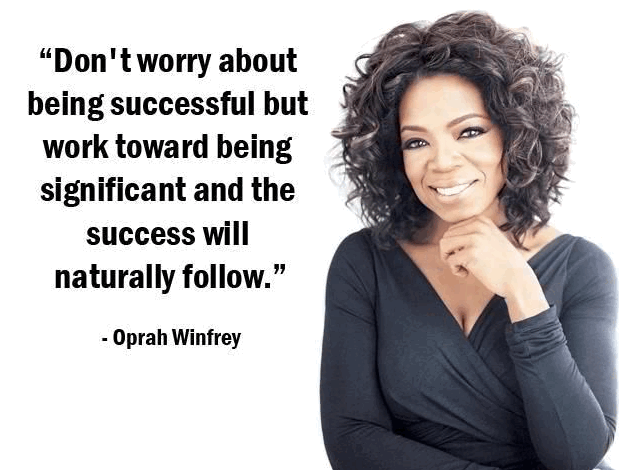 Thank you for changing the world and inspiring us. We love you!