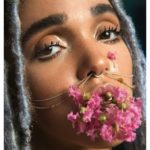 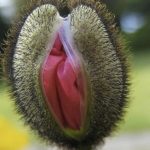 Cultural tradition is not the only thing keeping many women from enjoying self-love. Some say NO to solo sessions because they are ashamed of what they fantasize about. If a woman in a relationship has fantasies about someone other than her partner, her shame may prevent her from stimulating herself.

Most women do not reach orgasm during sex. Some only achieve orgasm during self-pleasure.  This brings the feeling of guilt to the woman, especially if she is in a relationship.

Sometimes or some days, our libido is extremely high and we cannot explain, even to our partners. So we take solace in self-pleasure, which has the capacity to satisfy our high libido. But we end up feeling guilt as soon as the act is over.

WHY YOUR VAGINA DRIES UP DURING SEX 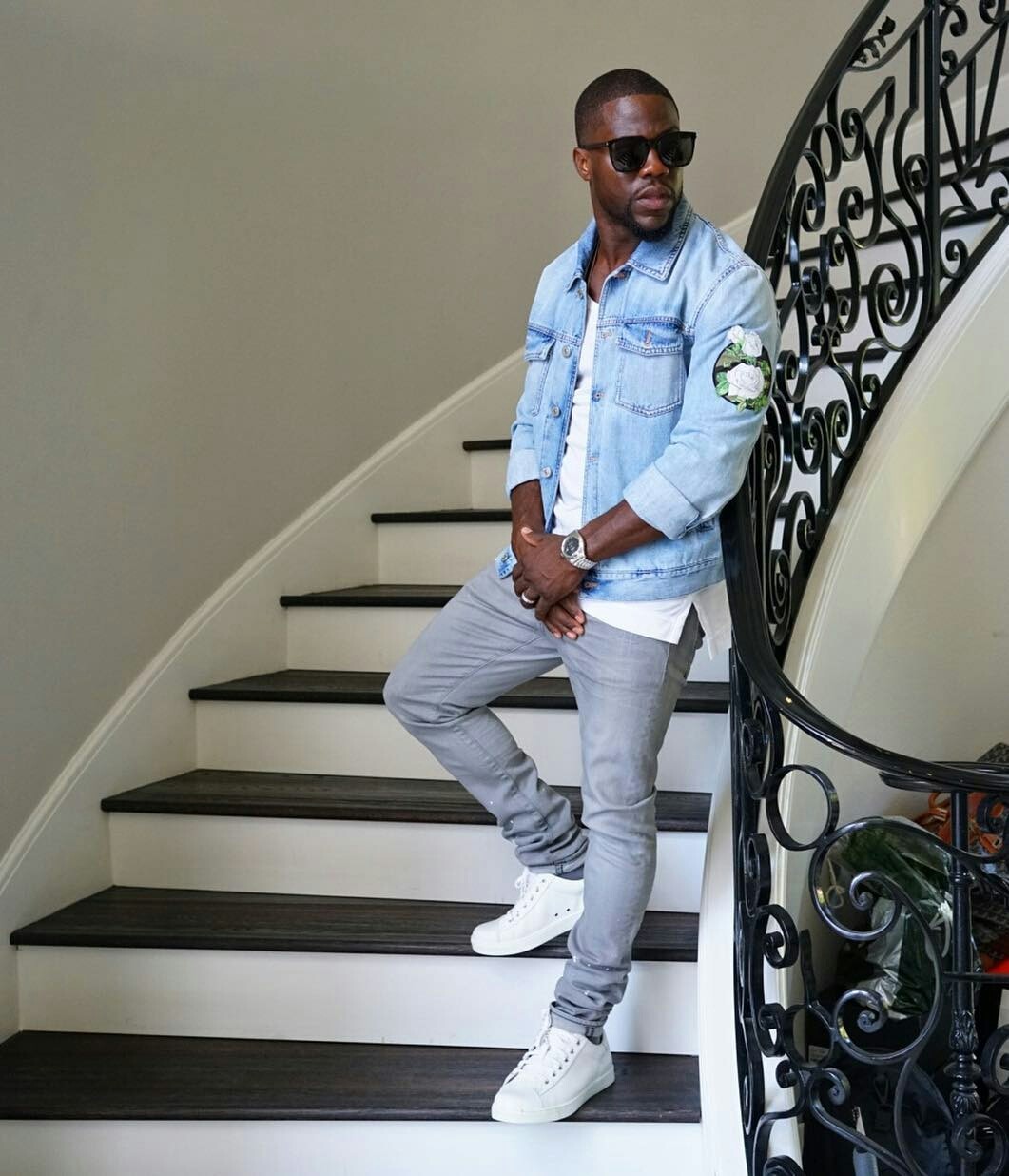 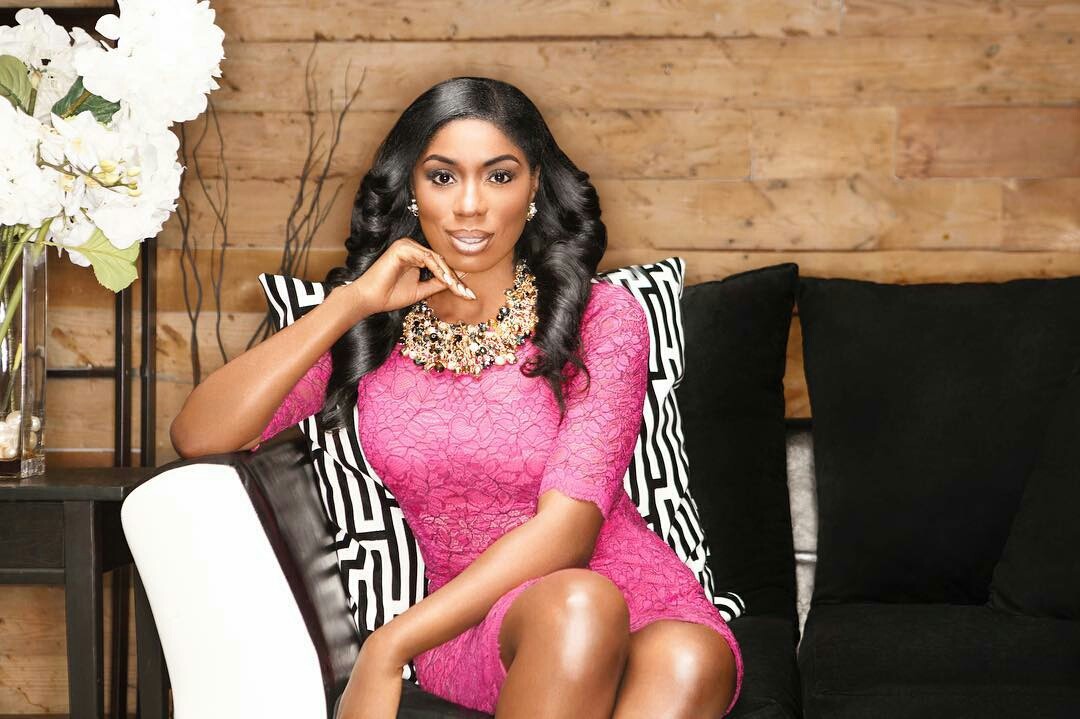 WENDY OSEFO; AN EPITOME OF BEAUTY AND BRAINS

THE BEST SEX POSTIONS FOR AN AWESOME QUICKIE