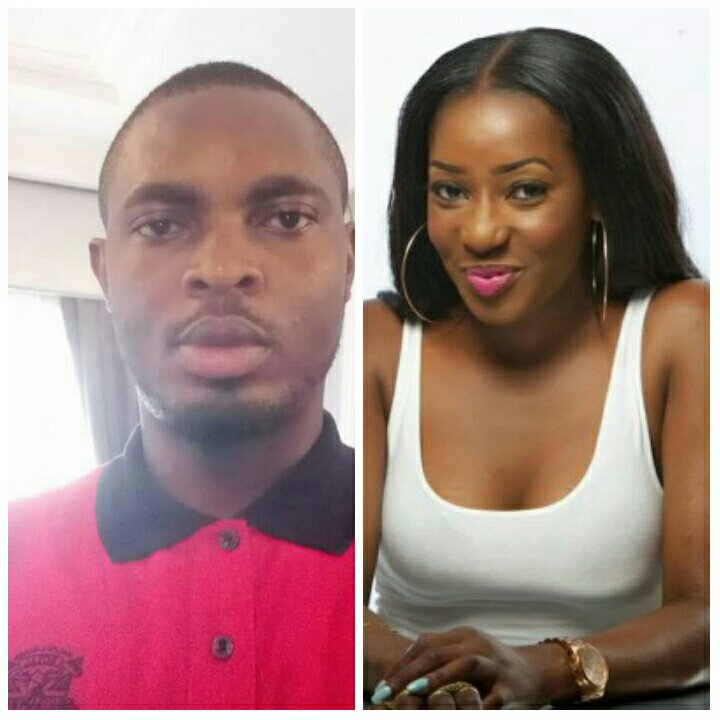 Social media has been brewing with contradictory stories regarding the rape alleged rape and kidnap of the Nollywood actress Dorcas Shola Fapson and Henry Nnaemeka a taxify driver. The account of both parties have been known to vary and is filled with various loopholes. The taxify driver has vehemently refused to accept the allegations thrown around him and the actress is unwavering in her report after producing a video of the event.

The discrepancies in the report has been putting Nigerians in frenzy with shades being thrown at both parties. Now, I may not have enough evidence pointing to the guilty partner but the details given to Nigerians about petty details of the case has left me in awe. For instance, the issue of the filter used in the video released has made Nigerians doubt her report. Its sickening that the major issue would be ignored and focus be given to her Snap chat filter. The trend of girls making videos of themselves in cars did not begin again, lets analyze it from this situation, what if she intended on making a video before the ugly incidence, would a snap chat filter be of topmost importance at that point in time.

I may have a vagina and my brain is completely functional too. But, like I had said I don’t know what might have gone down in the car but doubting a story based on shaming factors is totally unacceptable. The reaction of Nigerians have been surprising and shameful, some Nigerians were quick to blame her for not shouting enough( I mean is there any thing as such). Nigerians who do not understand why she was quick to report the issue on social media, which is quite ludicrous considering the fact that we have been teaching our daughters to speak up concerning sexual harassment and Nigerians who still do not believe her story because believing she seeks cheap publicity, Why?

This article does not slant towards Shola Fapson’s side of the story as slandering will still remain unacceptable but doubting the authenticity of a story based on gritty details which do not hold water makes one wonder if a penis is a magic key that erases all form of blame and suspicions. It is our wish that the root of the story is gotten to on time, and the innocent party exonerated.