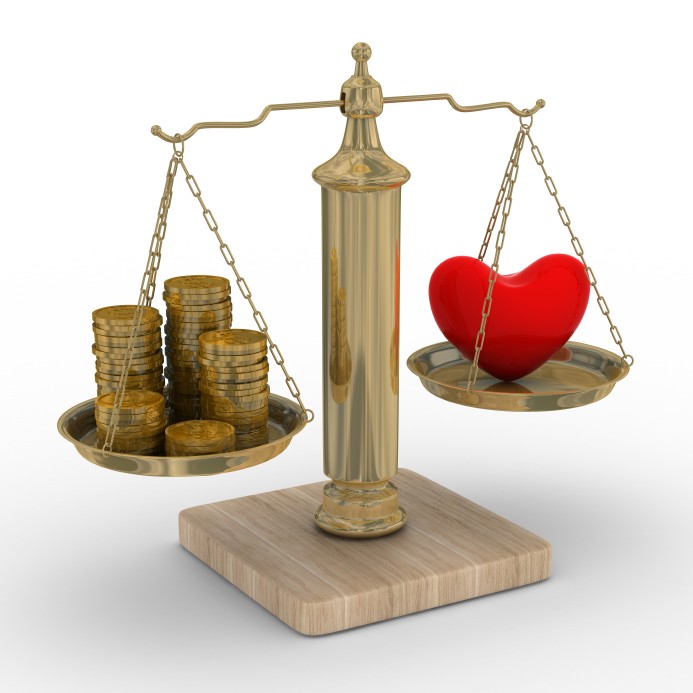 Posted at 02:39h in Relationships by Sparkle 0 Comments
Share

In recent times, Prenuptial agreements have become popular among celebrities and has continued to rise and gain prominence. 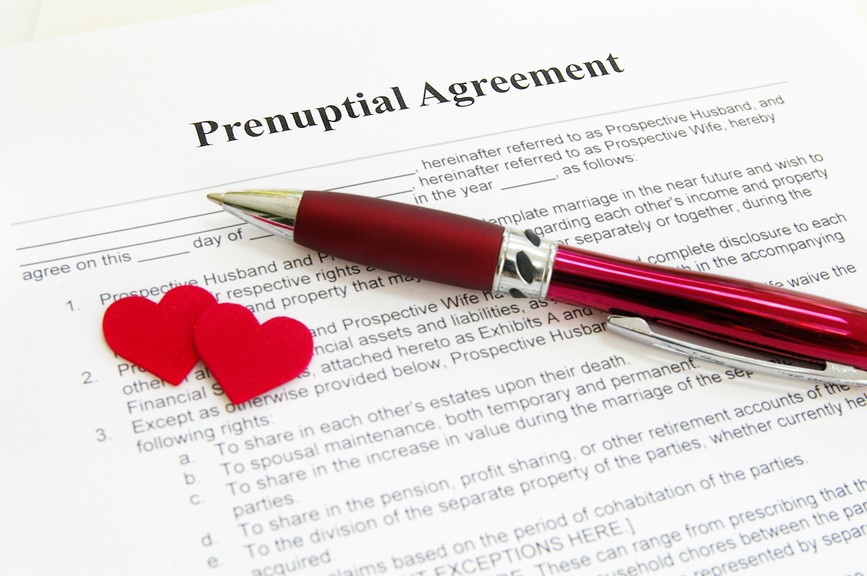 The content of a prenuptial agreement can vary widely, but commonly includes provisions for division of property and spousal support in the event of divorce or breakup of marriage. They may also include terms for the forfeiture of assets as a result of divorce on the grounds of adultery; further conditions of guardianship may be included as well.

Many intending couples or partners fear that discussing or even bringing up the word ‘prenuptial agreement’, will cause turmoil in their relationship. Often times, just the opposite is true.

One of the main irreconcilable differences leading to divorce is finances. Talking to your spouse ahead of time regarding finances, property, and marital asset management can avoid a lot of these disagreements. 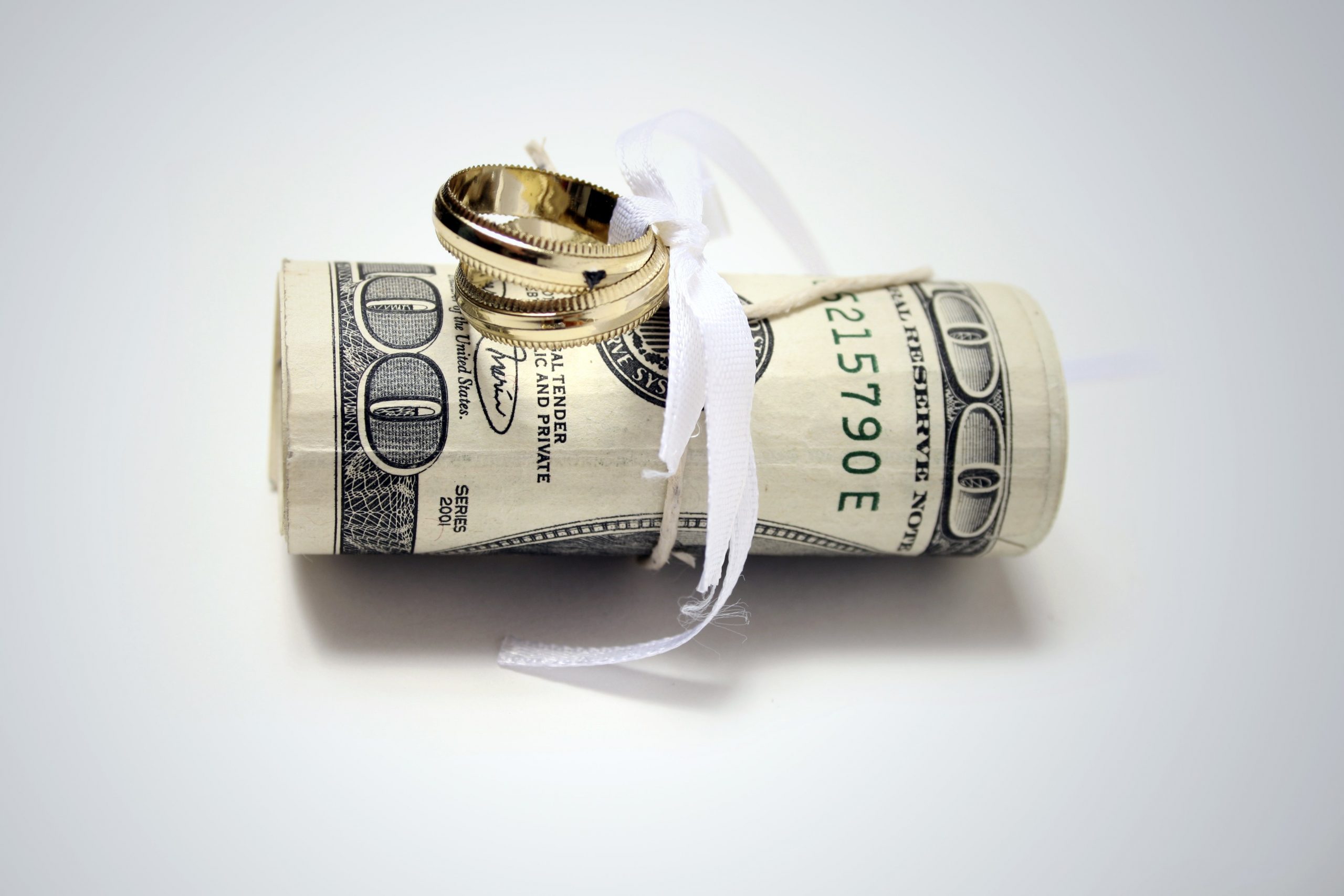 You both can get on the same page in the beginning so that the issue does not pop up and cause an argument later. Furthermore, discussing these issues nurtures healthy communication.

Even if you and your spouse decide a prenup is not for you, discussing the mentioned issues is a very good idea, it will be a great communication tool and will teach each of you what the other needs and wants.

There’s no question that prenuptial negotiations can be difficult emotionally. But the pain caused by an ugly divorce where the parties are fighting about asset values and distribution, as well as alimony, is much more corrosive, especially when children are involved. Better to endure some discomfort early on than years of fighting down the road. 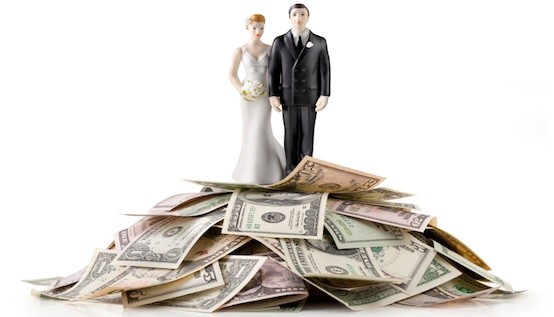 Rather than weaken the marriage, as some critics suggest, a prenuptial agreement can actually strengthen a marriage, because both spouses fully understand where they stand financially. Such an understanding provides spouses with some protection from the unknown—and the benefit of that certainty greatly outweighs the pain of an “unromantic” discussion before tying the knot. 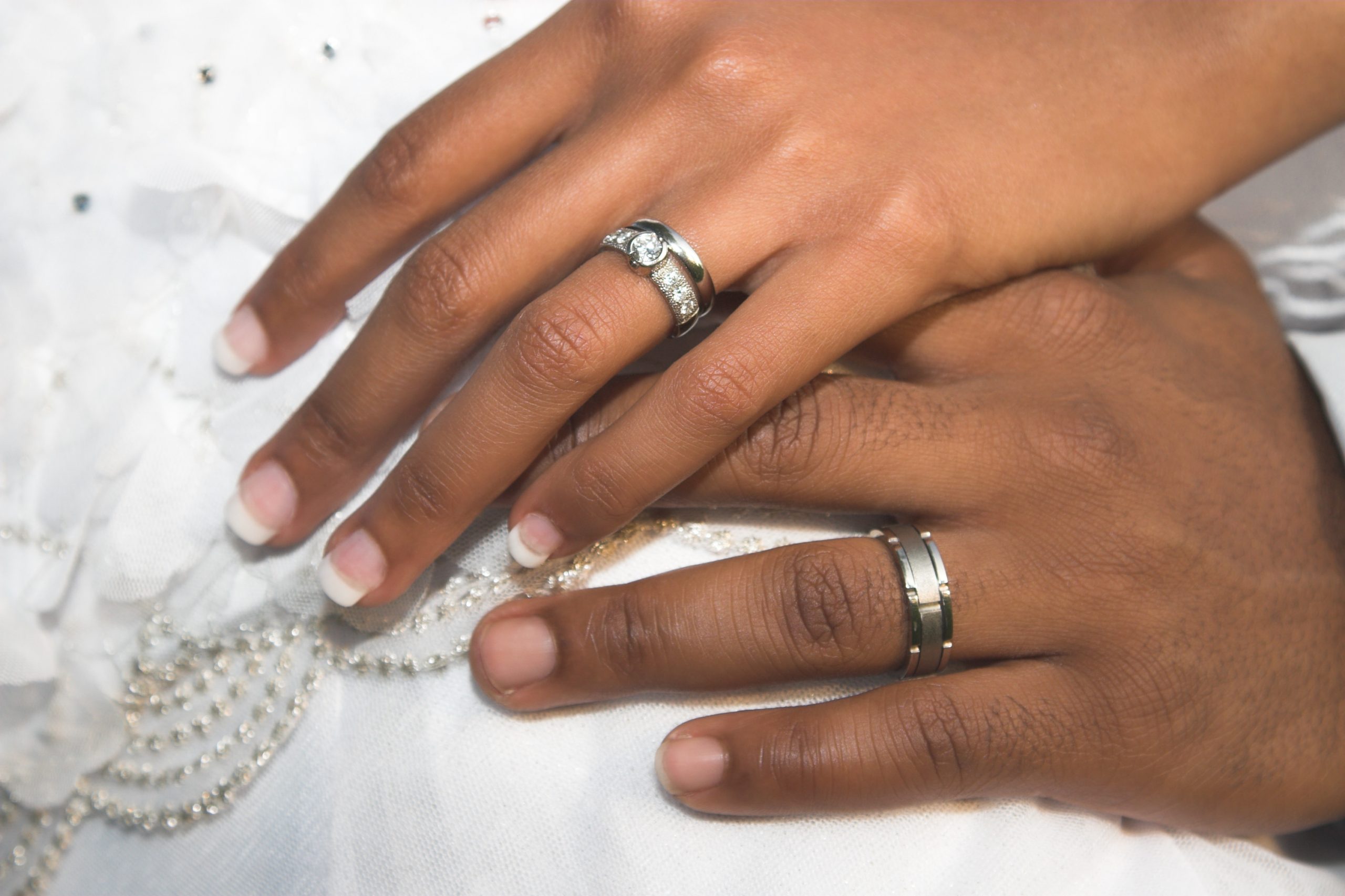 In conclusion, whether to enter into a prenuptial agreement or not is a very personal decision. Each individual and couple is unique. Therefore, you should base your decision on your own unique circumstances.