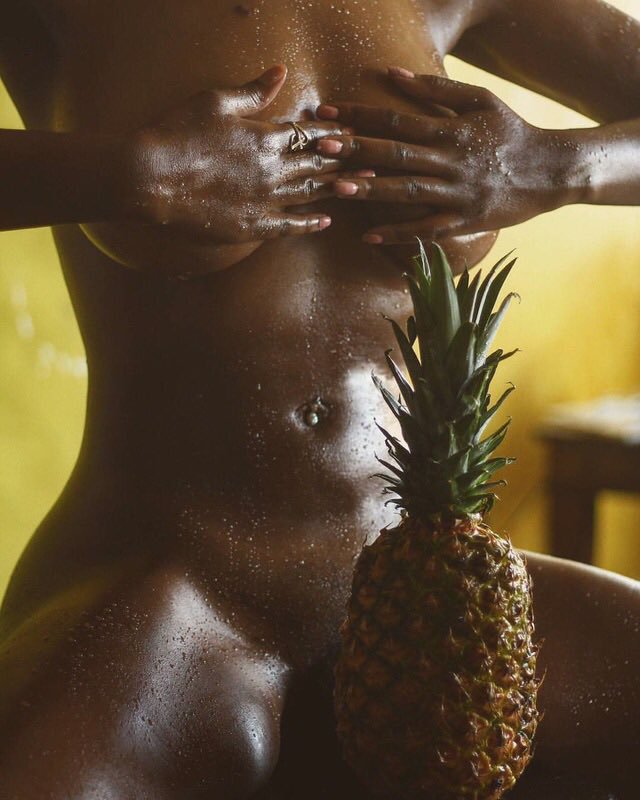 Chastity belts were historically created to prevent women from rape or to dissuade women and their potential sexual partners from sexual temptation. When a knight left for the Holy Lands on the Crusades, his lady would wear a chastity belt to preserve her faithfulness to him.

After the Black Death, Late Medieval man was walloped with an epidemic of Syphilis, people began to yearn for a way of having sex again without the threat of death. Gabriele Falloppio invented a linen sheath socked in chemicals and left to dry. It may not sound like much, but it worked. In a trial that encompassed 1,100 volunteers, not a single case of the ‘French Disease’ was reported.

A 28,000-years-old eight inches, stone phallus was discovered in Germany and it is believed to be the oldest sex toy ever found. Other phallic pleasure aids made from camel dung, stone, leather and wood have also been discovered.

These coins were used as token for entrance into Roman brothels. According to Suetonius, carrying a coin with the emperor’s image into the latrine or brothel could be classified as treason. Hence, these were the only coins used in brothel.