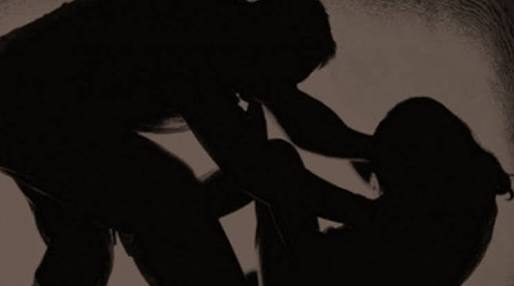 The trending topic on social media is rape. There are rape and sexual assault accusation all over twitter. It has become more confusing because, it’s hard to tell the truth from lies. There are so many stories and false accusations all over the internet.

A lot girls are calling out ex boyfriends, former lovers or a one night stand they regret, as rape. This is really sickening.

Ladies you really need to be firm and clear with what you want. Let your NO be NO and let your YES be YES. Don’t turn down sexual advances, then call the guy weak when he respects your wishes.

The most trending story on twitter is the rape allegations against Unilag Olodo. A lady goes to sleep over to Unilag Olodo’s crib because he has electricity and free Wi-Fi. They spend the night talking and enjoying each other’s company. When it was time for bed, she changed into the guy’s shorts and top, and sleeps on the same bed with him. By the way, she has a boyfriend. Then, the guy begins to touch her in sensitive places claiming he needs a cuddle. After several refusals, she agrees to cuddling and only that. Later on, he gets aggressive, performs oral sex on her, gets her wet, then sex.

Forcing her to have sex is rape and nothing more.

But sisters, we need wisdom, and honesty. If a man says “can you come over to my place and spend the night?”

Translate it has “can you come and have sex?”

If you agree, he assumes you understand.

Rape is terrible, guys need to understand consent, and ladies need to be firm and clear with what they want. YES, NO, not MAYBE. Don’t seduce, and send wrong signals to guys you are not sexually interested in. Guys when she says No or STOP, even if it is when she is moaning during foreplay, please stop.