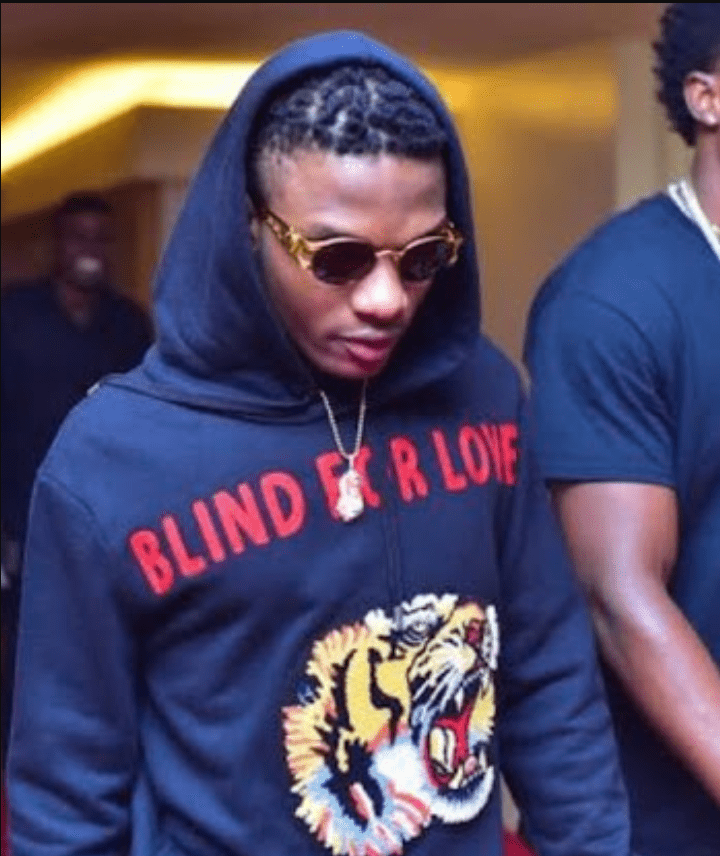 Posted at 09:08h in More, Spotlight by Tinkerbell 0 Comments
Share

You have to agree with me that Wizkid the phenomenal Nigerian musician is worth all the fuss. No one else deserves the man crush Monday position better than he does. He is just so amazing. 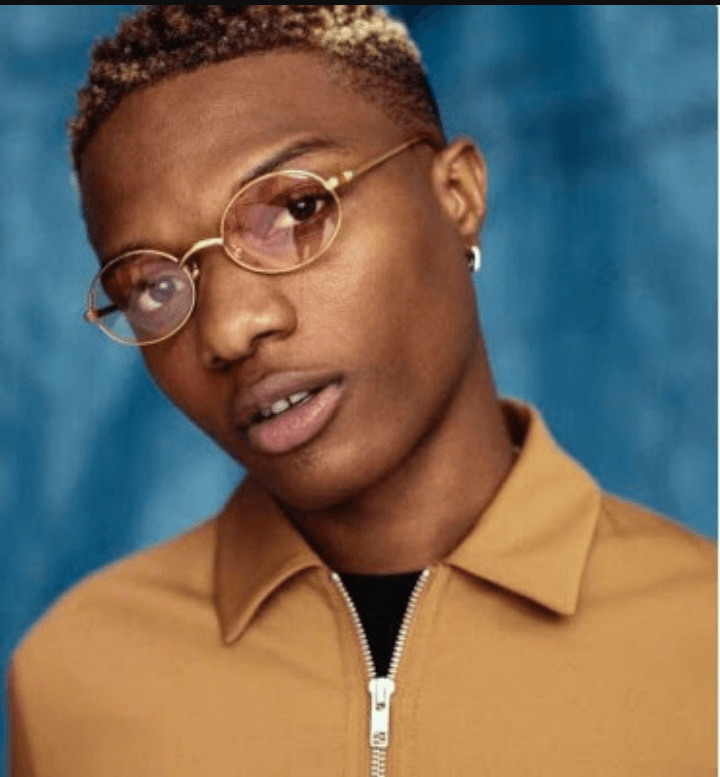 Ayodeji Balogun aka Wizkid started recording music at the age of 11. He was signed to EME in 2009 where he released his first hit single Holla at your boy in the year 2010. I remember seeing that videoand thinking who is this sexy fine boy, with pink lips and a very cute face. Little did I know he was going to win the MOBO awards for best international act in the year 2017, becoming the first afrobeat artist to have won this award. He was also nominated in the grammy’s for his contribution to Drake’s ‘One Dance’ 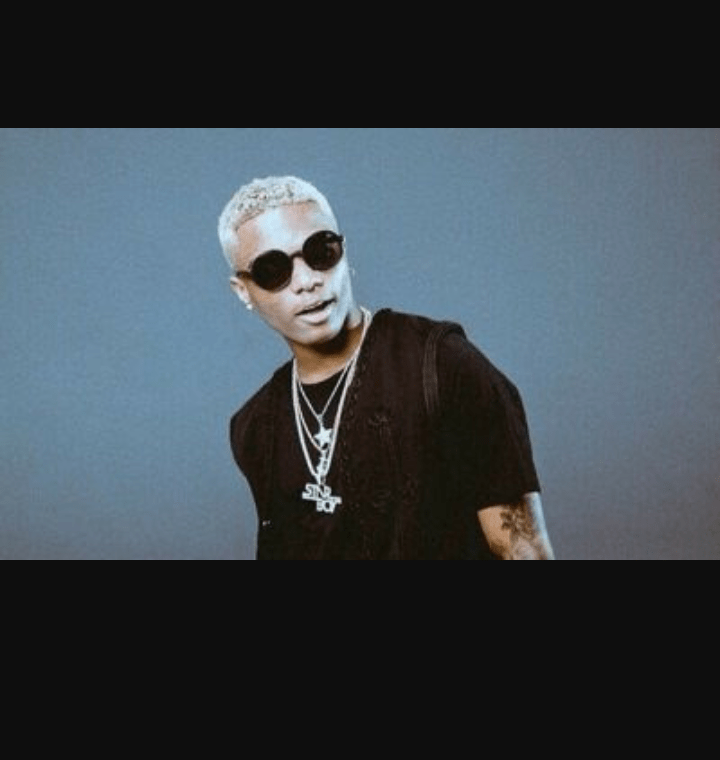 He signed an endorsement deal reportedly worth 350,000 USD with Pepsi in the year 2012. Seeing him on that billboard up there released some feel good hormones in me and drinking Pepsi was like taking a sip of royalty.

His taste in fashion too is remarkable.He looks good in any and everything. He dyed his hair blond and soon after that, everybody-young and old- followed his lead. So much more to come from him. 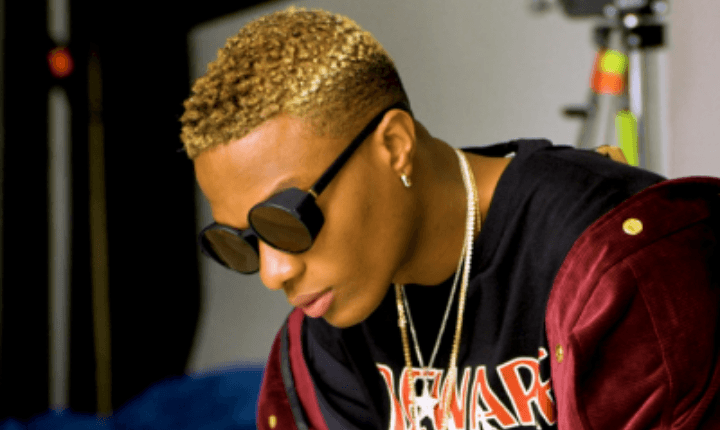 Look out for this man candy because he isn’t done with us.