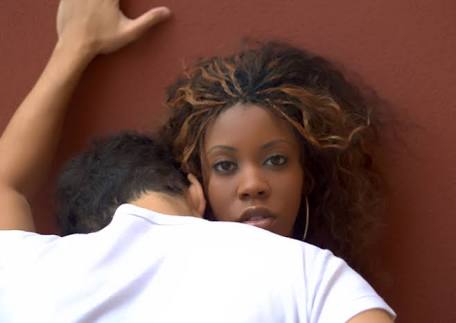 20 Nov STEALTHING IS A FROM OF SEXUAL ASSAULT

During sex, when you and your partner agree on safe sex, which requires using a condom throughout the duration of sexual penetration, I see no reason why anyone should violate that agreement midway, without first informing the other party about their inability to follow through, with the agreement.

Stealthing is a sign of wickedness, because in the first instance, the agreement to wear a condom during sex, is to prevent unwanted pregnancy and any form of sexually transmitted diseases. When anybody breaks the rule and stealth, such individual has stolen from you and violated you. Putting you at risk of having  STI or an unwanted pregnancy.

But this activity is not only practice by men, even some women stealth. They pock tiny holes into the their partners condom before sex, that way, his semen would leak out of the condom during ejaculation and they could get pregnant. Many women do this to trap a man into a relationship he does not want.

Stealthing should really be frowned at by the society, and more awareness should be done in letting everyone know that this, is another form of sexual assault which is punishable by law. The annoying thing is that, a lot of people stealth and they go around bragging about this activity, and the victims of this activities feel miserable and are left to bear the consequences of this violation alone.

Anybody who stealth should be punished by law. If there was no consensual agreement to remove the condom midway penetration, it is stealthing. Also ladies, it is sexual assault for you to put holes into your partners’ condom, and tricking them into using it during sex.

I believe every man should take the responsibility of wearing his condom during sex. Also do not have sexual intercourse with anybody that you do not trust. Stealthing is not a cool trend, it is sexual assault. Stay safe.