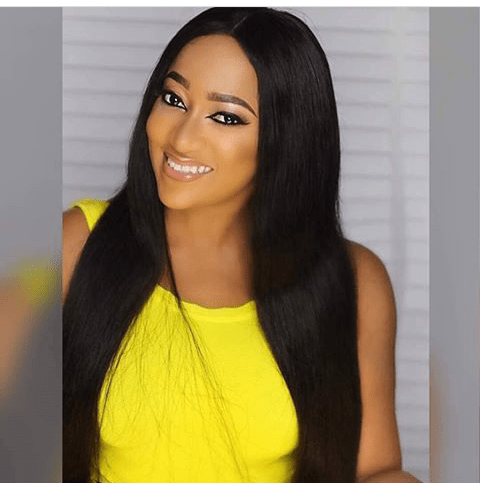 Posted at 19:45h in More, Spotlight by Lara 0 Comments
Share 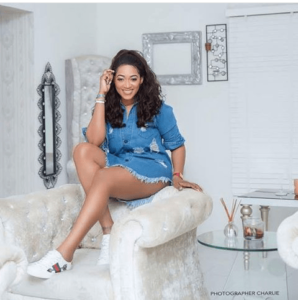 Sexy,sultry, bold and confident are words that best describe the Nollywood goddess; Rukayat Akinsanya. Our WCW in our hall of fame. 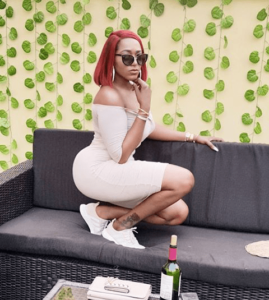 The 33year old actress producer and director is a graduate from the Lagos state university Lasu where she majored in Banking and Finance. Although, that did not stop her from following her dreams and owning her own production company; Rukky Sanda Production and Rukky Sanda Studios. 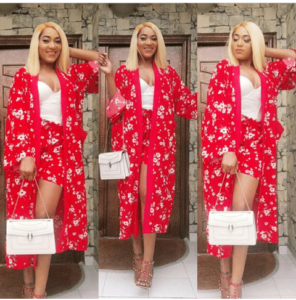 The fashion icon and go getter has always been known to rise above hateful comments and criticism. When criticized about her plastic surgery she turned a deaf ear to it, comments which made her popular and endearing in the eyes of Nigerians. The sizzling actress has starred in over 42 movies since her entry in 2004. 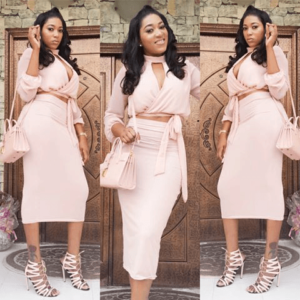 Rukky Sanda has not stopped surprising Nigerians with her crazy sense of fashion,love for tattoos and ability to ignore hateful comments while focusing on growing herself. I mean what’s there not to admire about this awesome soul. 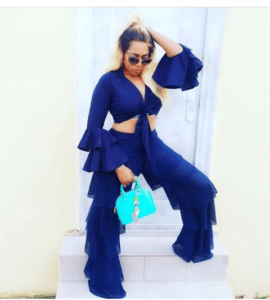 Some of the movies produced by the actress includes; How to keep my man, Lethal woman,Obscure woman among others.