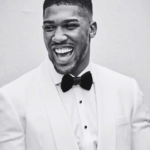 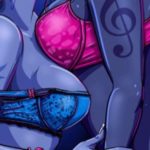 The evening sun had begun to proudly shine its way through the crooked glass and torn net after the rain had flooded the streets to its satisfaction withdrawing bolts of electricity with it and a renewal of boredom for me as was the norm whenever there was a heavy downpour. There is a knock on my door and sit still hoping whoever is there would go away so I can get busy doing nothing.

‘’Lola, open up its David” fuck I mutter, I had almost forgotten that I asked him to come over when the rain stops. David, well, nice guy, great body, better seducer; the last time I saw him, I struggled to keep my pants on, which should be a reason for me not to invite him, but I had to because I promised to get him high, something he had not done. I muster courage and open the door for him.

‘’I’m a child of light, Phcn just decided to favour you with light when they saw me, but there are more interesting things to do in the darkness’’ he says winking at me.

David and I are lying on my bed while I watch some episodes of GOT, I fumble with the sticks of rolled weed and put it in his mouth, watching the crease of his mouth form in rejection. He says that he prefers inhaling while I smoke cos he is lightheaded, a fact which I know too well.

‘’let’s watch something else, you are so behind, you would like this better’’

He takes my eager nipple and bites hard, spanking my butt at the same time. His slim fingers slide and adjusts my wet panties, while his hands dance around my clit, opening and closing it, he expertly slides one finger into my pussy, pulling it out almost immediately and sliding it in again, he does this four times before inserting his two fingers, hitting me slowly before inserting the third one choking my moan in my throat. The Kush has slowly begun to have its effect and I hear myself whimper looking into his wicked eyes at the same time pleading for what I don’t know I’ve possibly done. He slides out one finger at a time and I can barely breathe. He kisses me slowly, passionately, ferociously; in that tormenting order.

‘touch me, please’ I cry out in a voice that does not belong to me’

‘not now baby, not now, I want to watch you do dirty things I tell you to do’

His dick hardening on me felt like a massive rock, and imagined gulping it all in, he bites my breasts hard at the same time massaging my clits, and I feel rivulets of pleasure dance through my body, exploding me while he does it harder again, one finger in my pussy and one still rubbing my clits with delicacy, and after some time sliding my two fingers and biting hard, renewing with three fingers and a tender breast. He taps my hands that travel to grope his dick, my juice is pouring out of my vagina, I can feel myself running mad from want, the more he tortures me and feeling myself almost at the peak he stops abruptly.

‘get dressed, lets continue the movie’. Not now, I want to cry, and scream but I just stare at him while he walks into my bathroom.

ANTHONY JOSHUA: A MIXTURE OF STRENGTH AND SEX APPEAL.

HOW DO I TELL HIM I’M BISEXUAL 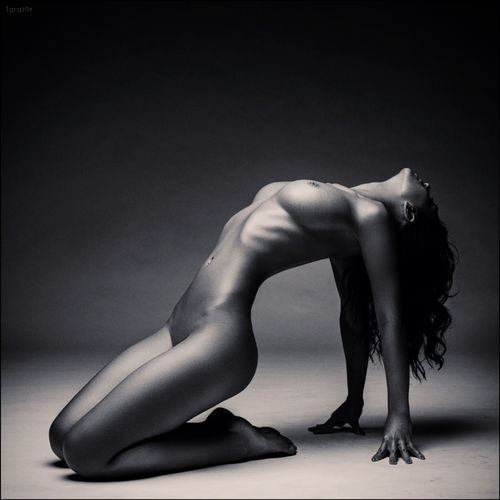 HEAT OF THE NIGHT PT 2 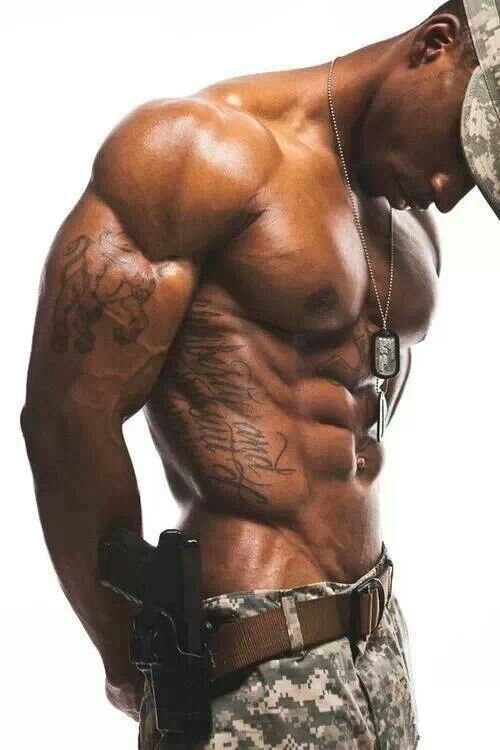 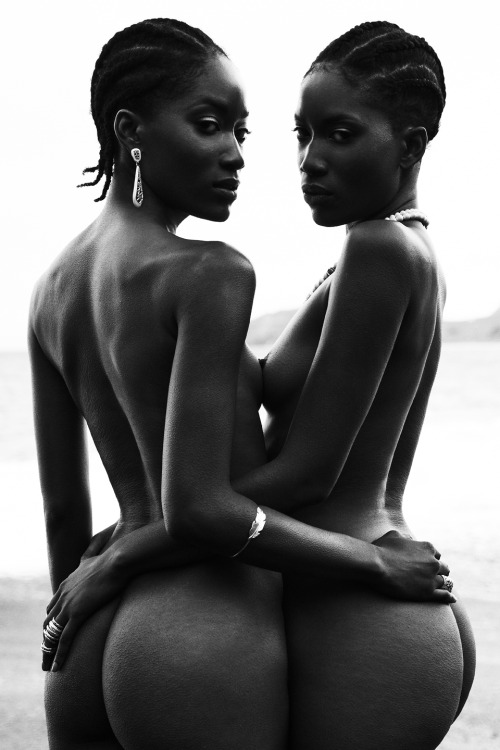 TALES OF A SUBMISSIVE PT. 2