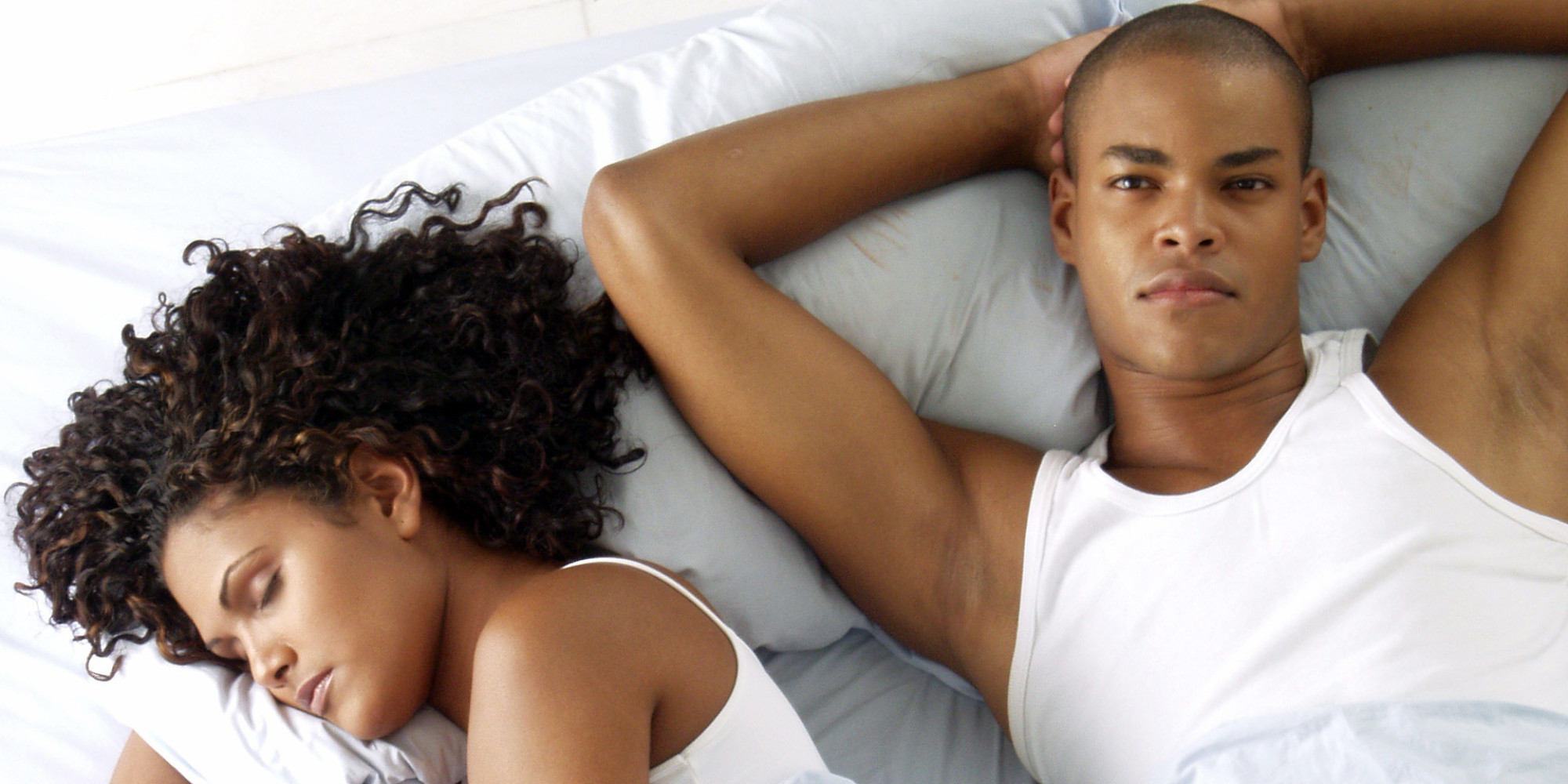 03 Jul The Bigger the Penis, The More Likely She’ll Cheat

Posted at 09:45h in For Him by Mahogany 0 Comments
Share

One of the many factors that increased the likelihood of women straying outside their marriage or relationship asides domestic violence, being denied sex or denied preferred sexual position, or a lack of sexual satisfaction, is a bigger penis

According to a shocking research, women tend to cheat on a man with a larger penis than with men with average sizes. The reason for this though is not far-fetched.

The research carried out in Kenya was aimed at tackling the prevalence of HIV in that region by reducing the likely reasons for infidelity in women.

The study consisted of over 500 married couples and the sex researchers came to the amusing conclusion that bigger may not be better. In fact for every inch of extra length, the chances that she will cheat is increased by 1.5 times.

Again, women had a practical and simple reason for this behavior and I’l explain shortly.

Since good sex is associated with pleasure, and a bigger penis is generally expected to hurt, tear or be harder to work with, most women will rather opt for a shorter, not too wide penis that will cause less damage to her lady parts and allow her to stunt in every position that works for her.

Pretty practical, right? We thought so too!

My personal experience with men with large penises is the arrogant, cocksure and selfish way they use it. Very few of them are patient lovers, while most of them expect you to get off on the mere sight of their grand phallus.

Still, wondering why women will rather work with a man who has something to prove between the sheets instead? One woman interviewed for the study told the researchers the following: “Some penis may be large yet my vagina is small, when he tries to insert it inside, it hurts so much that I will have to look for another man who has a smaller one [penis] and can do it in a way I can enjoy.”