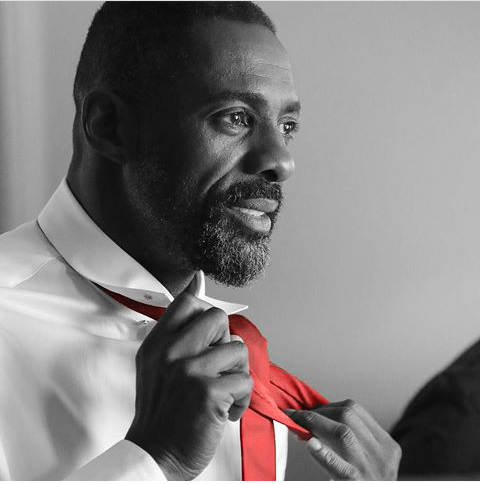 Posted at 08:43h in More, Spotlight by Lara 0 Comments
Share

A mental picture of this mix of chocolate goodness provokes emotions running through me and so many other people. Handsome, charming, strong and appealing are words that come to my head whenever I catch a glimpse of Idrissa Akuna Elba known to most as Idris Elba. 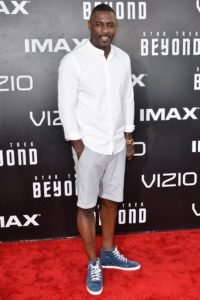 His good looks and charm are not the only reasons he has earned a spot in our hall of fame, the actor in an interview has called out that the world is ready for a female James Bond, I mean what is sexier than a man who believes in equal sex representation. Apart from being an extremely talented actor and producer among other things, the actor has been associated with a unique sense of fashion and style and was once ranked among the sexiest people in the world. Hot, arousing and delectable. 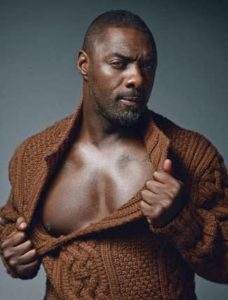 The 45- year- old actor and father of two recently shattered the hearts of his numerous female fans (mine inclusive) when he openly proposed to his girlfriend Sabrina Dhowre, February 10 2018 during the screening of his film Yardie. 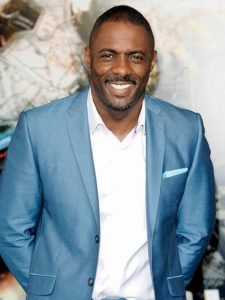 My love for Idris stems from his interpretation of roles (especially with his shirt off). He has featured in popular movies like Beasts of No Nation, The Dark Tower, Star Trek Beyond, Zootopia, Avengers: Age of Ultron, No Good Deed and Mandela: Long Walk to Freedom to mention a few. 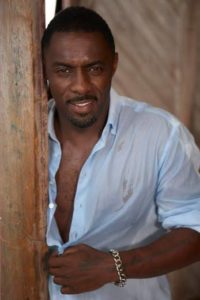 Idris Elba definitely deserves to be our man crush for today, caramel toppings and body perfection, stylish and a feminist (to me). We congratulate him on his recent engagement and wish him the best in his career and marriage.