Posted at 04:59h in More, Spotlight by Lara 0 Comments
Share

Mr. Capable, Banky W, Mr. W or King of the Lagos party are other names that can be used to describe him. Born Oluwabankole Wellington, the 37-year-old RNB musician, rapper, actor and songwriter. Mr Capable who just got married to his heart rob Adesua Etomi-Wellington this year in an elegant ceremony has been one of the most admired Nigerian celebrities in recent times. There are certain things we love about Mr Capable which has earned him a spot in our hall of fame today. 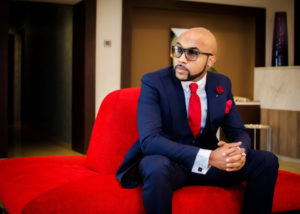 1. One of the prominent and admirable features about Mr Capable is his bald and completely shaven head which he rocks proudly without remorse. In an industry where there are certain assumptions to how a celebrity should look, Mr Capable has decided to own his brand despite insults when he made his entry into the music industry. We love an opinionated man. 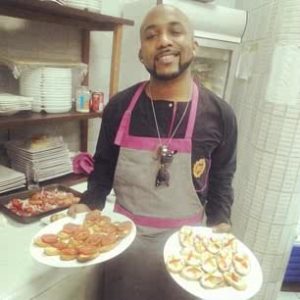 2. He loves to cook. Ladies find it appealing when they see a man in the kitchen, especially a man that knows his way in the kitchen and enjoys cooking. Mr Capable has said that he enjoys cooking and grocery shopping. He plans on opening his own restaurant in the nearest future. I mean how cool is this. 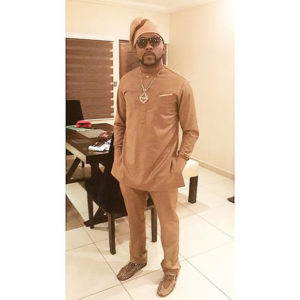 3. He is a cancer survivor. In addition to being classy, suave and opinionated. Mr Capable is a survivor. Prior to his wedding this year, he underwent a surgery to remove tumours from his shoulder. His third surgery after the last two ten years ago. Mr Capable suffers from a rare type of skin cancer. Despite his surgery he still looks as sexy as always. 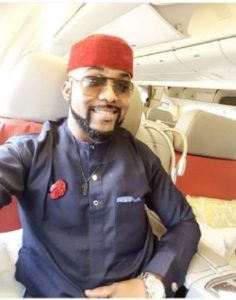 4. He is handy. If you admire his clean shaven look, then you should know that he cuts his own hair and shaves his beards himself. 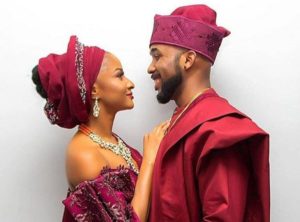 5. He gives us relationship goals. We all want to be adored and worshiped by our partners or looked on adoringly by our partner in public. It seems like Mr Capable is a fan of PDA and it gets obvious in the way he treats his wife Adesua and we love it. It makes us all want to fall in love.