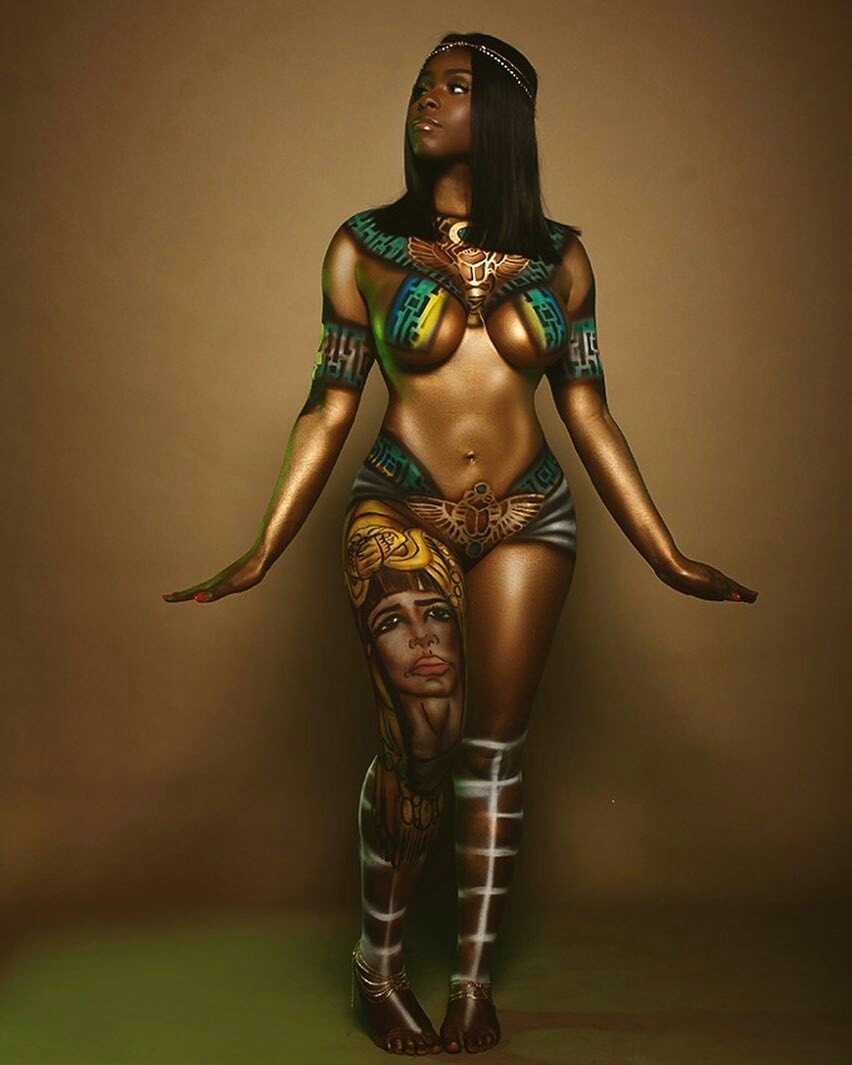 Posted at 08:31h in Erotica by Tife 0 Comments
Share

Makinta walked me back to the palace, he refused to let me go back alone. It was too late for me to walk alone in the dark. It us about 30 minutes to get to the palace. As soon as we got to the palace gates, we saw soldiers fully armed like they were about to go for a battle. Makinta was confused, he had not ordered the soldiers to prepare for any battle. We hurriedly approached the palace gate to ask what was going on, but instead we were captured.

It was a very confusing state for Makinta and I, it was almost as if the soldiers had not recognized Makinta as their general anymore. Makinta resisted the arrest, fighting off the soldiers, but he was overpowered because he was out numbered.

When the chaos had died down and we had been successfully captured and bonded, Queen Eve appeared. From the look on her face I could tell that she was furious, it was possible that she had found out that Makinta and I were lovers. She ordered the soldier to lock us up in the deepest part of the palace dungeon.

Makinta kept trying to figure out how the queen had known that we were lovers, I tried to remember the events that happened the previous night, and then it struck me. The lady I had suspected earlier was actually the queen and she had seen Makinta and me together at the quarters. But why would Queen Eve wear a disguise too come to Makinta’s quarters? The answer was simple, I had disrupted their rump that evening and she came to complete what she had started.

By evening the next day, we were summoned to the queen’s chambers. It was strange, all judgements were given at the main courts not in the queen’s personal chambers. We approached the chambers as quietly as possible, when we got there, we saw the queen laying on her bed in a seductive pose. She wore a very transparent garment, you could see every bit of her bare body and features through the dress.

The queen’s chambers was filled with moans, it was difficult to tell who each moan belonged to. The queen was wet, and I could tell that she couldn’t wait to get Mkkinta’s cock inside her. We proceeded to the bed and made Makinta lie on the bed so the queen could mount him. The queen mounted Makinta and started riding him slow and steady. I on the other hand rode Makinta’s face, it was a thrill to have his tongue stroking my pussy again, letting out loud moans and feeling the heat of pleasure as it filled me up.

This was a happy experience, Queen Eve was extremely pleased. We were reinstated back to our ranks and the three of us lived happily ever after, sharing many nights together.