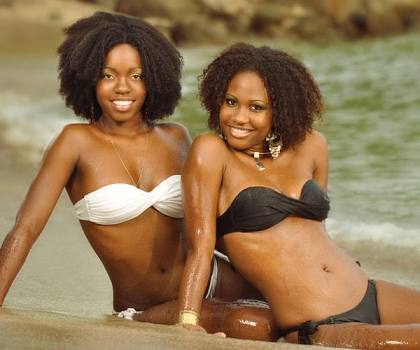 16 Nov IS VIRGINITY AN ACHIEVEMENT, AND ARE NON-VIRGINS IMMORAL?

This topic is quite sensitive to so many people, probably because they grew up believing in the myth that sex is dirty or that sex before marriage is a sin. Most often, the concept of virginity only applies to females and not males, so when sex or virginity is brought up for discussion, more emphasis is place on women and not men.

So really is being a virgin an achievement? Most religion frown deeply at fornication, many cultures also believe that being a virgin is a sign of purity, if for any reason you are not a virgin before marriage, you become an outcast.

In my strong opinion, being a virgin is not an achievement, it doesn’t make you anymore special or more perfect than any other woman, or non-virgins. Except you go around telling people, nobody knows if you are a virgin or not, except probably for medical reasons. And in our world today, nobody cares!!!

In Africa, family prestige, pride and honor places huge value on their children being virgins, or sexually ignorant. So every family wants to believe that their daughter or son is still a virgin, but who are we deceiving? Your virginity is your personal business and however or whatever way you choose to give it out, is your personal choice.

If we say that being a virgin is an achievement, and non-virgins are immoral. What about victims of rape, who had their virginity was stolen from them, are they also immoral? People who believe that non-virgins are immoral have the same mentality as people who blame victims of sexual abuse and rape, and those sort of people are a menace to the society, because that pattern of thinking is outdated.

A lot of people have lost their virginity in one way or the other, some regret losing theirs, others do not. But provided you are not going around being promiscuous, selling sex, or being sexually irresponsible, I don’t see anything wrong in being a non-virgin.

Personally, I feel you should remain a virgin until you are sexually matured, physically, emotionally and mentally. You should only lose your virginity when you are fully ready, without pressure from anybody, because your virginity status is your choice.

So NO, Virginity is not an achievement and non-virgins are not immoral.