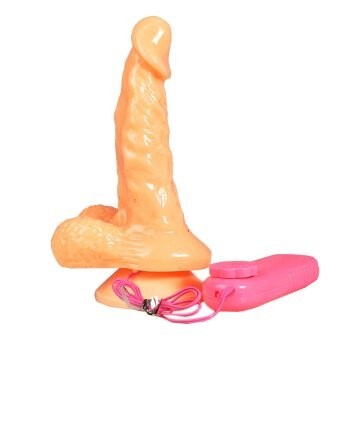 I have a boyfriend that I really love and loves me too. We started dating this year and we have been like any normal couple. We are cool, but we also have our fights and arguments.

Recently sex has become more like an adventure from on my part. I am opened too new things, new positions, new techniques, and also sex toys.

Your boyfriend and his friends represent a large percentage of men and the insecurities that inflate their ego and ruin their relationships. The idea that anything or anyone else can pleasure you seems to take something out of their masculinity. Don’t hold it against him or them. They were brought up to think that way.

You should let him know that this could strain your relationship

Relationships are a lot more fun when there’s communication and acceptance. It translates to a good, satisfying sex life. If he lets his ego get in the way, this will put a strain on your relationship and future conversations about your sex life. That can go from boring to stale in an heartbeat.