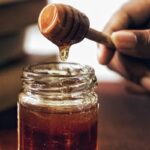 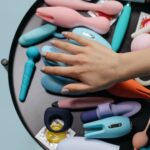 More For Her Sex Sex Tips

What is a Clit Sensitizer?

The clitoris is a genital structure of females from birth that plays a central role in stimulation and pleasure. It is important to note here that the clitoris is homologous to the penis in structure and capabilities, in that, the clitoris is capable of getting erect through the same process the penis gets erect.

What does the clit sensitizer do?

How does the clit sensitizer work?

Note that due to the presence of peppermint and cinnamon oil it should not be used as a lubricant as it will break latex condoms and break silicon toys.

Although, the clit sensitizer is specified for the clitoris, it can also be used for other erogenous parts of the body. It can be also used on the nipples and other pleasure points of the body.

4 categories of sex toys vulva owners must have! 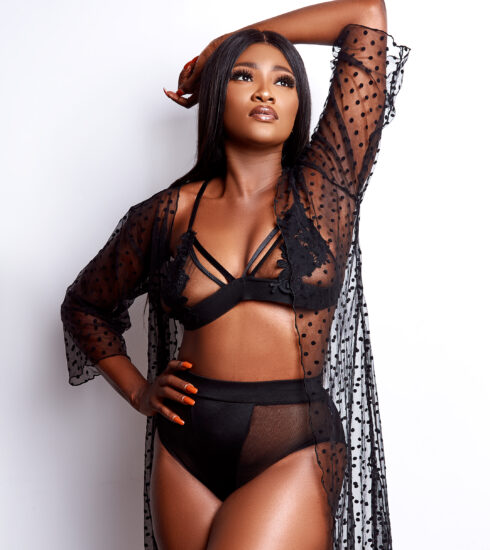 9 Top categories of Lingerie every woman should have 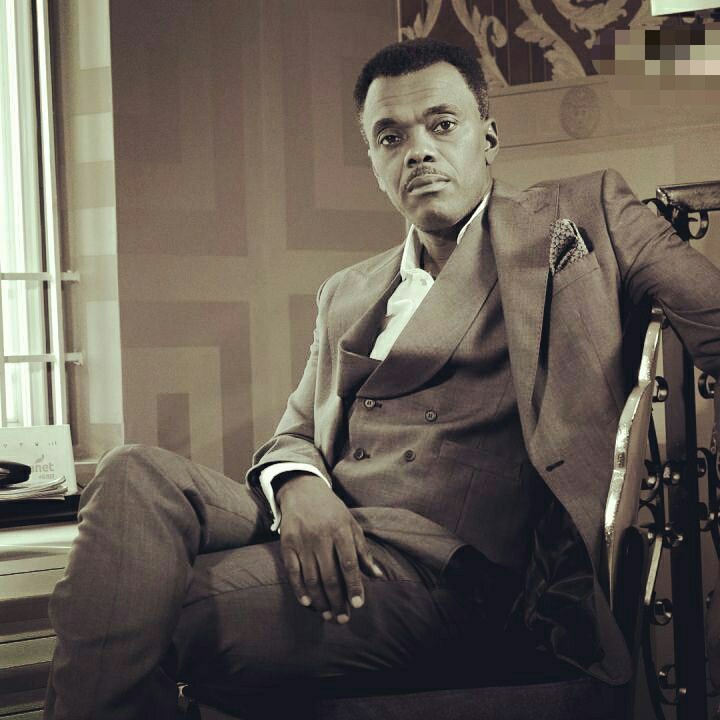 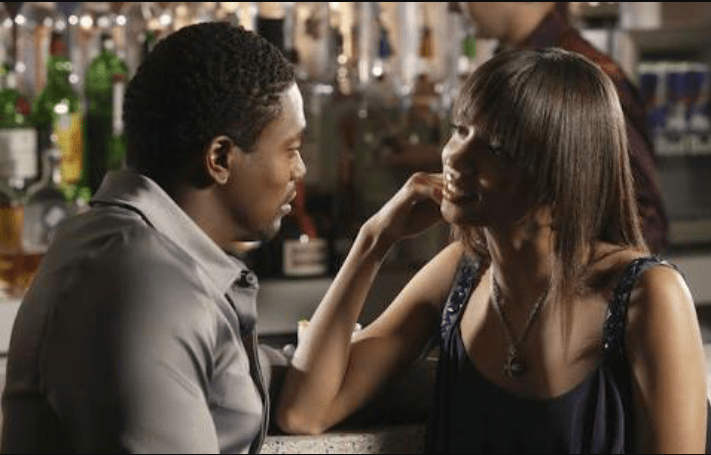 4 things to consider when going on blind dates