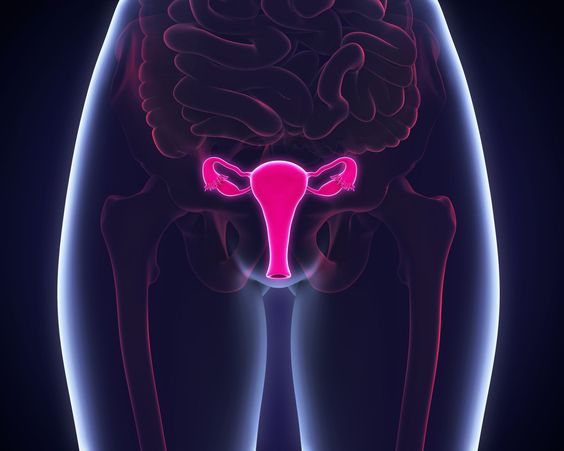 13 Jul Why does My Vagina Bleed After Sex?

About 9 percent of all women experience post coital bleeding  at some point in their lives, not just after their first sex. Bleeding after sex could be caused by something as simple as lack of lubrication and friction, but it can also be a sign of something more serious.

To start with, it is good to understand what happens when you pop your cherry for the first time, what we call “disvirgin” in this part of the world.

The vagina opening is covered by a thin line of tissue known as the “hymen”. When you have sex for the first time, the hymen is stretched to accommodate the man’s penis and when this happens, a little bleeding may occur. For some women, activities like riding a bike, grinding against some surfaces may cause the hymen to stretch before their first sex, which is why bleeding is not common to all women.

WHY YOU MAY BLEED AFTER SEX

There are four possible spots that may cause bleeding after sex

Bleeding from the entrance of the vagina

Bleeding at the entrance of the vagina is mostly caused by too much friction and not enough lubrication. To avoid this kind of tear, use up enough lube if you are finding it harder to get wet. Lubes are recommended for women of all ages and body type. The belief that lubes are reserved for menopausal women and skinny women is wrong

Bleeding from inside the vagina

Bleeding inside the vagina is a more serious problem than bleeding from a tear. Some women have what we call a septum inside the vagina. It is a piece of flesh dividing the vagina in two, much like the one in your nose. The septum is formed in babies and may go unnoticed till adulthood. A tear in the septum can cause heavy bleeding, much heavier than a tear at the entrance of the vagina. If you notice heavy bleeding after sex, like soaking up a pad, please see a doctor as soon as possible

READ: HOW YOU CAN GET PREGNANT BY MONITORING YOUR CERVIX

Bleeding from the cervix

The cervix is the small piece of tissue protecting the entrance to the uterus. During a woman’s cycle, the cervix switches position and changes in texture. It can go up or drop low; it can also go from soft to hard, depending on the time of the month. Some sex positions make it easier for a man with a longer penis, hit your cervix. If this is done repeatedly, it can cause damage to your cervix and result in mild bleeding.

Bleeding from inside the uterus

This is as common as bleeding from the entrance of the vagina. The lining of the uterus builds up through the month and when it is shed, becomes menstrual blood. Sometimes, a little of this lining can be passed after sex, if you are closer to that time of the month or if your orgasm is more powerful than usual

The most common of this four (4) are bleeding form the entrance of the vagina and bleeding from the uterus. Other causes of vaginal bleeding includes several STIs like HPV, chlamydia, gonorrhea, and trichomoniasis; Yeast infections and cervical and uterine polyps can cause bleeding as well.

It is important to contact a doctor if bleeding becomes heavier  or persists for more than a day after sex.