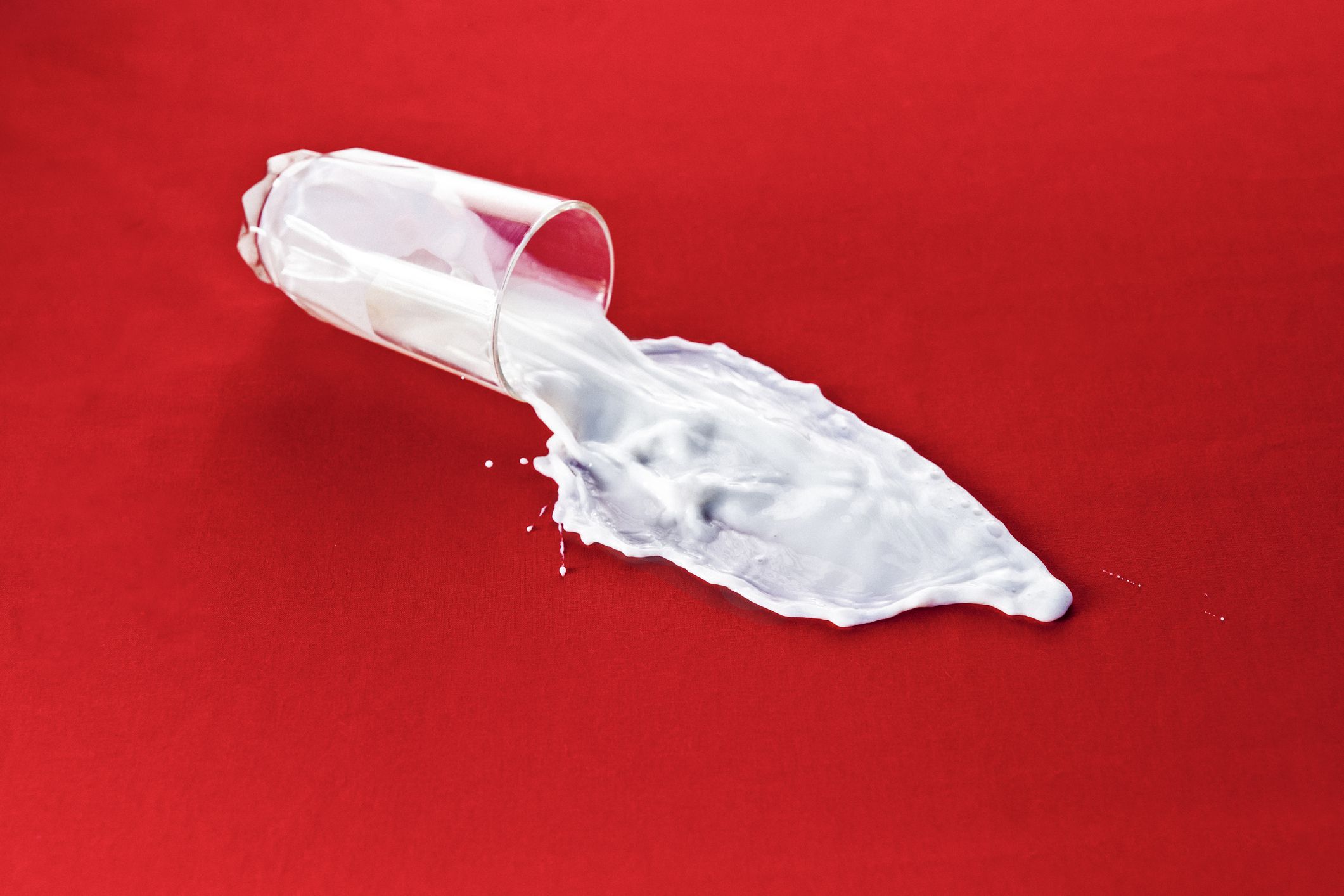 10 May WHY IS MY HUSBAND’S SPERM WATERY

Dear Mahogany,
I have been married for five years with one issue. My husband’s job takes him out of town for certain long periods of time and we rarely get to see. Recently, he came back and we have been trying to have a baby but any time he releases, it doesn’t stay inside of me. His sperm is watery, it’s not normally like this and I’m worried. What could be the cause of this, he has been very quiet since I told him. I really want us to have another child before he travels again. Is it normal or I need to stop getting myself worked up?
Christie 30.

Dear Christie,
Thanks for reaching out to us. I understand your plight and eagerness to conceive and it’s normal to get worked up. The thick grayish white fluid that comes out when a man ejaculates is called semen. The quality of a man’s semen indicates his health status. During an orgasm, most men will release a thick creamy semen. But due to several health factors, most men’s semen may become watery. This may indicate several health problems which are treatable. The various causes are the following:
• Low sperm count
This is the most common cause of a watery semen. This means that the semen contains fewer sperm than normal. When a sperm count is less than 20 to 150 million per ml, it is considered low. Some causes of low sperm count include;
o Infection: sexually transmitted disease such as gonorrhea or epididymitis which causes an inflammation of a reproductive organ.
o Tumor: tumors which are malignant or benign in the testicles can affect sperm production.
o Hormone imbalances: hormones produced in the hypothalamus, testicles and pituitary glands are necessary for healthy sperm production. Changes in them may affect sperm production.

• Nutrient deficiency
The major nutrient culprit is zinc. A zinc deficiency can affect the sperm production in the body. However, a balance diet and intake of zinc supplements can help with this.

To treat this, I would advise your husband visits a doctor for a medical checkup. A dietary change is also required as foods rich in zinc and vitamins would be good to his health as they can help improve sperm quality.
I hope this article answered your questions and you both get the child you desire. All the best.
Love,
Mahogany.